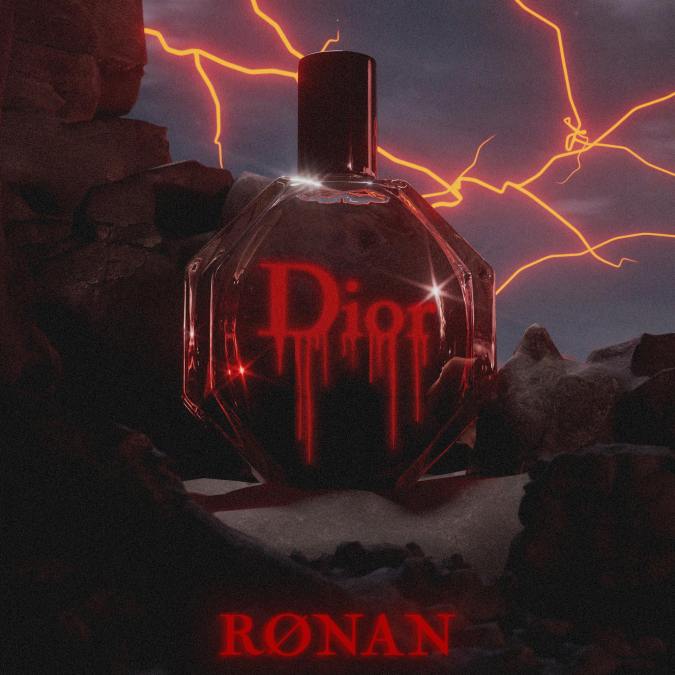 Without skipping a beat, RØNAN delivers on all ends with his newest self-release single titled ‘DIOR‘. With his debut album dropping in December, ‘this single ‘DIOR‘ is purely a taste of what is to come in just two months.

We chat with RØNAN on the motivations he had, required headspace to make the track, and exactly why he is releasing this single roughly two months before his highly-anticipated and forthcoming album.
[Find the Q&A below]

‘DIOR‘ starts out with a voluminous amount of storytelling soundscapes that truly paint the dark picture that it is. A hyper-surreal mashing of buttons on a telephone bring in the first round of WTF moments that make this track so unique and attention-grabbing.

Then, once the late Brooklyn-raised American rapper Pop Smoke comes through with his original verse lines of his own track called DIOR which was released in 2019, it becomes one cohesive unit. A true payment of homage to the recently deceased artist.

What RØNAN develops in the brief but effective 2:32 is ground-shaking in power and capability. From the deep and dark iteration of dubstep/experimental bass to the reconfiguration and repurposing what rap music can become in the right setting and foundation.

It’s obvious here, what RØNAN has created, and the true complexity of generating such a heater. But, seemingly makes it look so easy with keep releases hot and fresh. Effortlessness in real time. A true artist.

RØNAN has been steadily and reliably pumping out tracks in 2022. His last self-release F!GHT CLUB (free download), several impressive label releases with Electrostep Network, Riddim Network, The Bass Space, and now we are being blessed with the an album to close out the year with. Now, that is a lot of heat in one year.

We are thrilled to see just one more single before then. If ‘DIOR‘ was originally going on the album, we can safely assume the rest of the upcoming album is complete and utter gasoline.

For now, we can sulk and sit in ‘DIOR‘. Until then we can keep our eyes peeled for the end of the year announcement we’ll all be ready for it. For the debut album, that is.

Question: What was the motivation to create DIOR?

I wanted to create something that people could move to, as well as pay ode to one of my favorite rappers of all time. It was a culmination of those two things that brought this song about. Something that everyone could both vibe with and sing along to, but at the same time, break their literal necks too.

Question: What kind of headspace did it take to write DIOR?

It took a really focused headspace for this one. I had a very clear direction where I wanted this track to go, but it took a lot of time and making changes to get it there. There’s easily 10 different versions of DIOR because I wasn’t going to settle for anything less than exactly what I wanted it to be.

Question: Why the self-release single before the upcoming album? Can you expand on this move?

Due to a lot of copyright complications, as well as not being able to get in touch with Pop Smoke’s management, I’ve decided to pull it from the album. I wanted to ensure that the album can reach its full capabilities and be promoted on all platforms without any interference. Consider it a prelude to what’s in store for the upcoming album. This sneak peek hopefully will get people excited for what’s to come in December.

2022 Storm Is A Playlist Of Sensational Tracks We Have Covered On The Blog! Read & Listen! 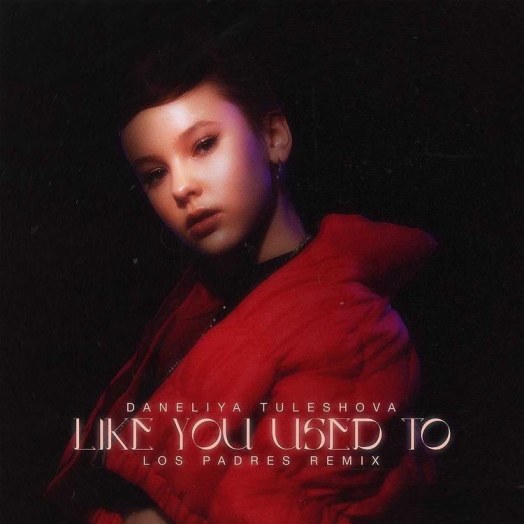 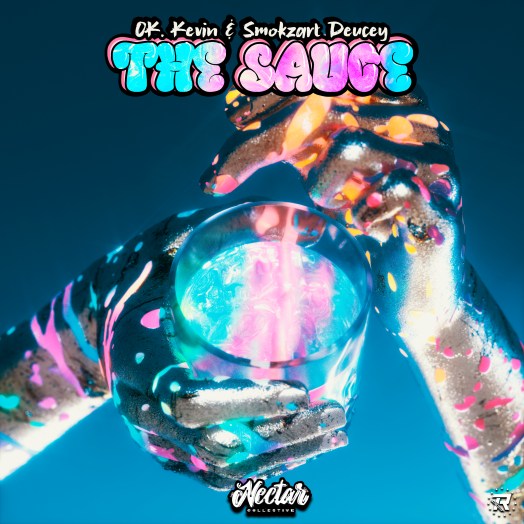