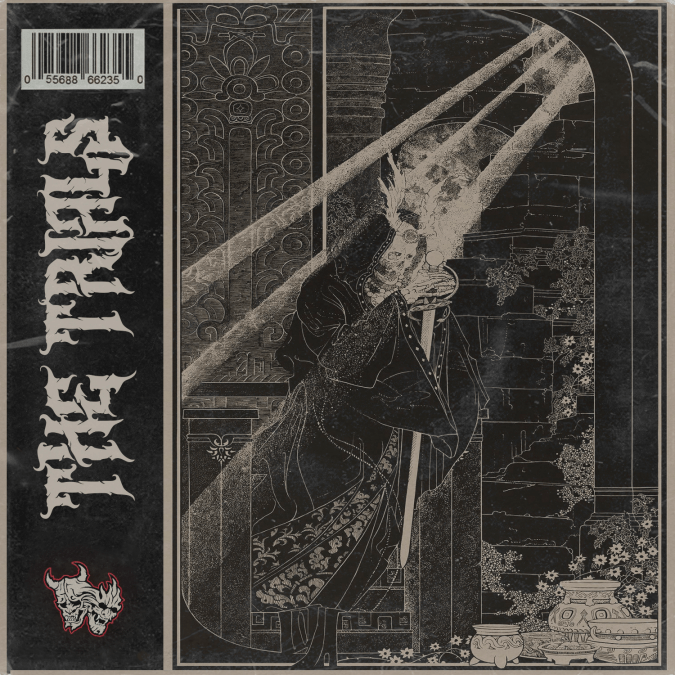 [Sydney, Australia-based] electronic bass music artist Sik N’ Twisted unveils his newest release titled ‘The Trials‘, an ominously-directed production that hits increasingly harder as it develops. Packed with high-energy, a scary introduction, longing orchestral pieces, all together rounding off to be one monstrous release from Sik N’ Twisted.

Horrific in nature from the get-go as the introduction lets you in. As an ode, paying homage, and a silent shout-out to the popular video game called ‘The Outlast Trials‘, where he drew the inspiration to create a track that has the ability to not only pique your interest but to scare the ‘everloving shit out of you’.
Fortified with the sounds of steps getting closer, insects chirping away to the night sky, and met with a voice; increasing in volume to really set in the factor of fear. Just like any good horror flick, the suspense and shock is what keeps you drawn in, grasping to the edge of your seat, ready for the next surprise.

The incredible beatdown of bass that picks up the pace throughout the track is the star attraction. Undeniably, that seemingly serene and hollow effect to the bass resonates with any and all headbangers looking for a good neck-breaking. Each build-up that is created is met with an unimaginably more insane and intense drop.

Listen to – ‘The Trials’

With his catalog only growing over time, this track will go down as one of his best pieces of work. Adding to the already-polished set of tunes he has out such as his recently remixed variation of ‘Mike Tyson‘, the self-released original ‘Telluride‘ (which we covered here), and his smash collaboration with RAITH titled ‘Immediate Attention‘ out on Play Me Records, each adding their own value to the totality of his discography.
We truly mean it, this release from Sik N’ Twisted is a total knockout. From start to finish you can feel the artistic aggression and creative intensity that he develops in ‘The Trials‘. Just to double down, this track isn’t for the faint-hearted, or the subtle listeners out there. By all means, give it a listen and find out for yourself; although don’t say we didn’t warn you. Brace for impact, this is ‘The Trials‘. 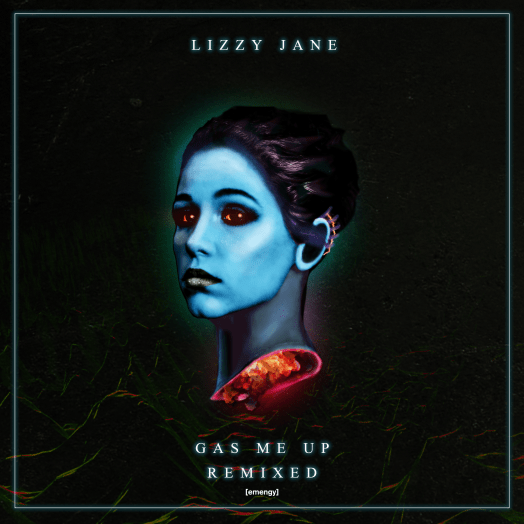 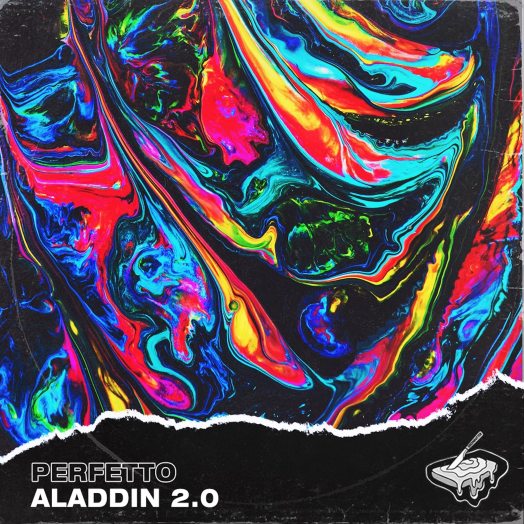 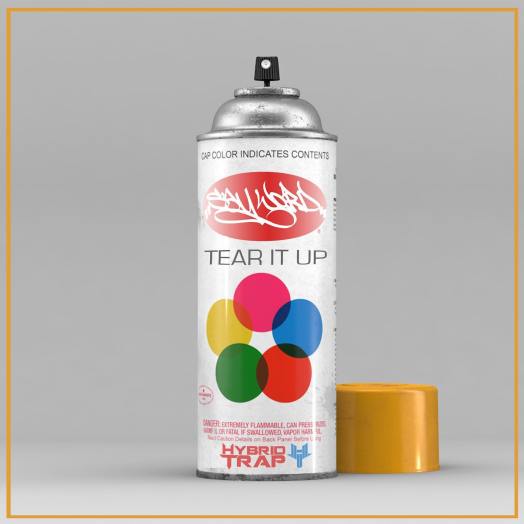