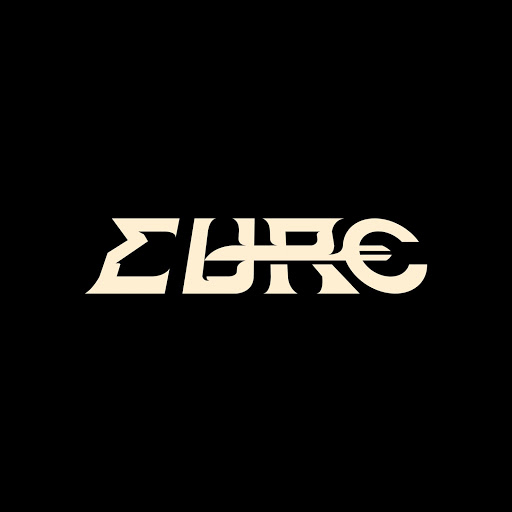 Not Your Typical Type Of Currency

[Long Beach producer] Euro is only 21 years old and has been producing for about 2 years already. During his time in high school he was producing rap beats and after graduating high school he transitioned to LA film school to pursue his interest in audio engineering but wasn’t able to finish because the cost of schooling was a little too expensive and the teaching methods weren’t up to par.

Although he never received much schooling for producing, Euro is a self-taught producer that gains his knowledge through YouTube and through playing around with the plugins on FL Studio. When starting his journey in producing his music he had the support of his family, especially his dad but unfortunately not so much from his real life friends. Euro wasn’t into the EDM scene until 2017 when he attended Countdown and Beyond Wonderland in 2018 and wasn’t a part of the small show scene until a Kozik & friends show.

Euro is known for his dubstep and riddim he doesn’t limit himself to just these genres, he wants to keep his range. Prior to deciding his name Euro he went by Peso but decided to change it due to someone else having it already and didn’t want the hassle of having to change it in the future if needed.

Euro is a part of Underground Entertainment, a collective based out in Los Angeles alongside 12 other creative producers that enjoy each other’s company and making music. Prior to being a collective, Underground was an event production that threw and hosted shows in Southern California, Euro so happened to be a part of it before its transition and stayed in it.

He has one label release that released on January 25 of 2021 on Bass Planet the song is called Skywalker and it’s featuring uSAYbFLOW and has over 3k plays. If you’re looking for some wonky riddim then head on over to Bass Planet’s music platforms to listen to it.

His most played track is ZEAB X ZEN – HAKAI (ERO VIP) and has over 8 thousands plays and rising. The sound has good flow throughout the rising and drops, it maintains a bouncy familiar riddim feel to it with some trippy adds in that are high pitched but overall keeps you bouncing to the tune. 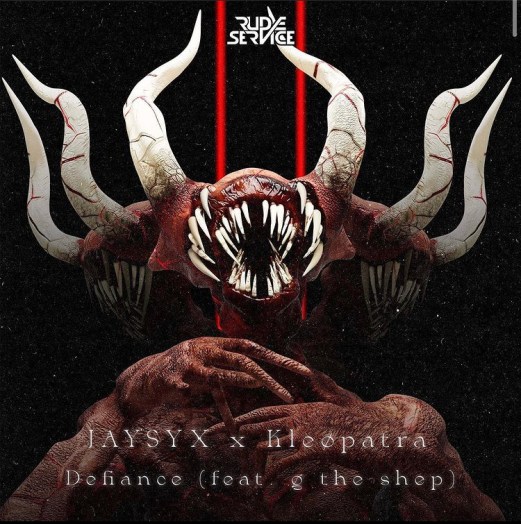 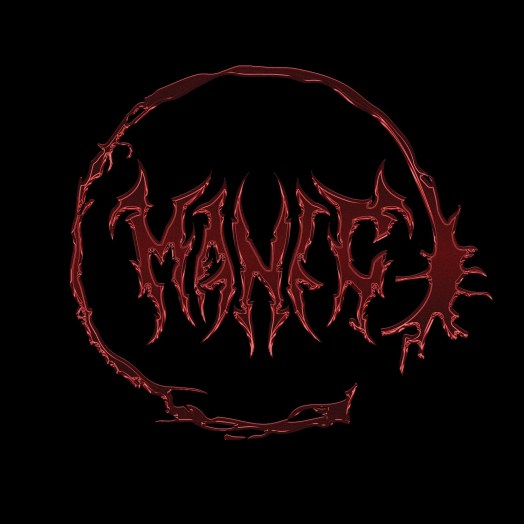 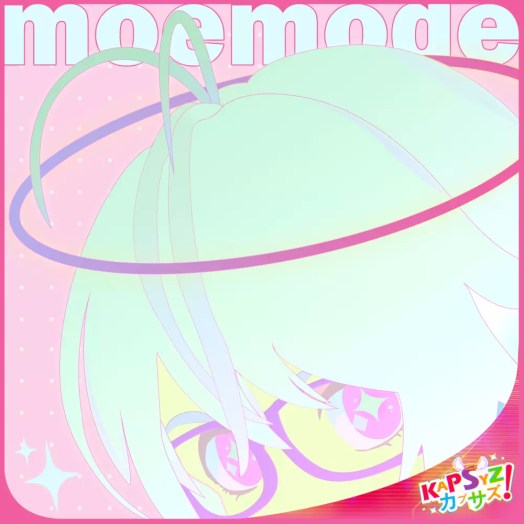