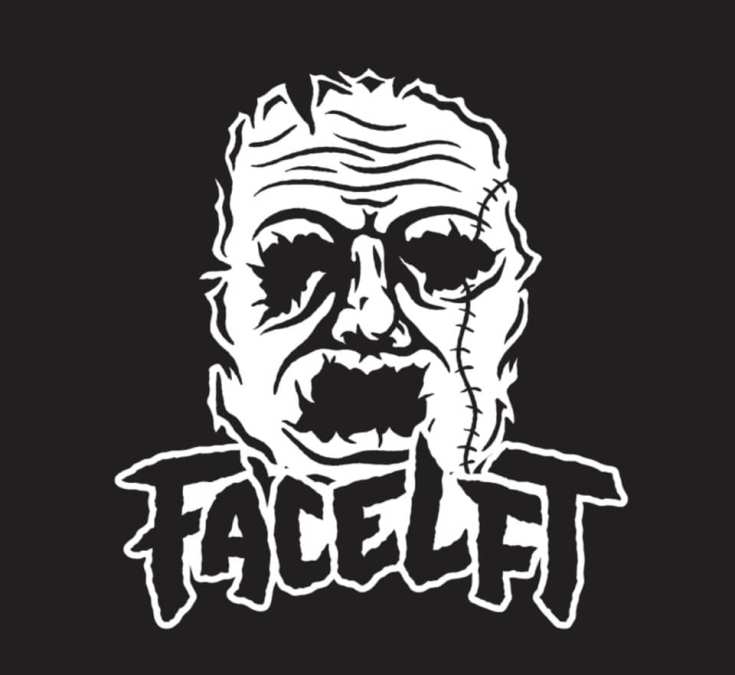 25-year-old [Simi Valley-based] artist FACELFT is up and coming by showing his personality on social media. Videos he’d post showing his true genuine self have caused traction on Twitter and brought him to light within the EDM community. Having two past aliases he decided to rebrand when he noticed that his love for music was finally being recognized. He took the steps to take music more seriously to rebrand as FACELFT because OG Wildboy had “no meaning” and he wanted to create “something people will remember”.

True to his personality FACELFT is more than just a name the meaning behind it is, “Just lift your face back and show your true colors”. He wants people to be straight up, don’t be fake just tell him how you feel because we know how harsh the world could be and by showing kindness and being true to yourself we can all make the world a bit less cold.

FACELFT‘s logo is actually his face but the concept behind it was his face peeled, he wanted to merge his love for horror movies, ‘Texas Chainsaw Massacre’ to be exact. His branding is more than just a logo but it allowed him to find his roots and truly express himself.

Prior to music FACELFT was into dirt bike racing and wanted to become a professional. His idol, Travis Pastrana. After looking into the long-term injuries of dirt bike racing he decided against it due to how dangerous and decided that his career in it wouldn’t take him as far creatively.

Aside from making music he has also learned how to graphic design and design his own merch. He invested his money from his first drop to buy an iPad to take his creativity into his own hands. Learning how to purchase merch wasn’t an easy process for him and learned from trial and error.

FACELFT has so much more planned for himself and music is just the beginning of his career, he wants to accomplish and “do stuff that artists haven’t done”.  He wants to push the boundaries and make them impactful towards music and visuals. As an entrepreneur he plans on directing and producing horror films, his vision doesn’t stop there as he plans to be an actor in his own films he creates. FACELFT is the sky and he plans to dip his talents in every aspect he can.

His latest release Hukae- Riot (FACELFT Remix) has already over 5K plays, a tune that opens up with an eerie ambience that doesn’t miss a beat when the bass drops. Its continuous flow of dark bass that makes the body move is heard throughout the whole song until the second drop starts to build. The second drop explodes with a faster-paced bass and switches to a bit of a wonky wub creating a variety that flows. 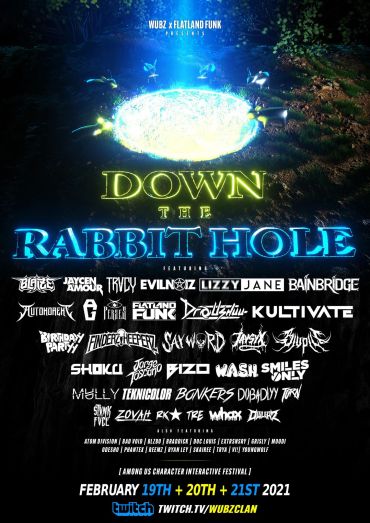 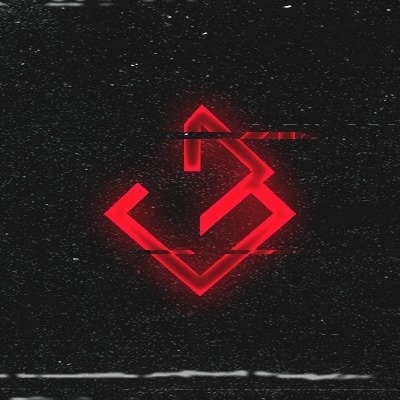 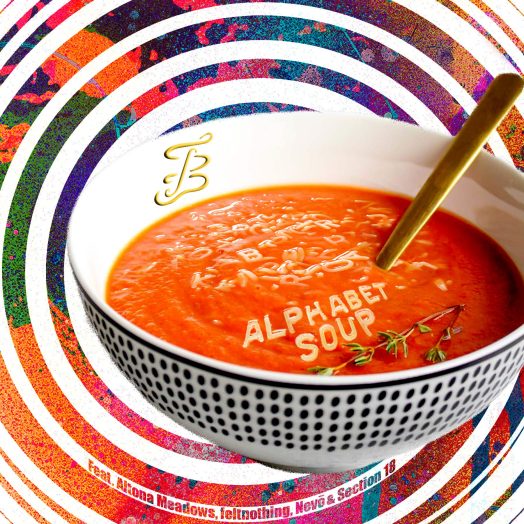