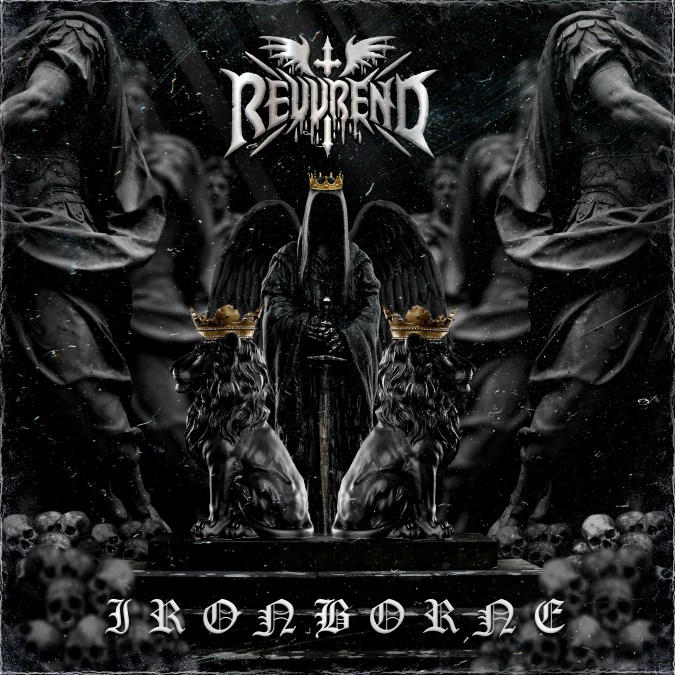 Bass music ascending talent; Revvrend sets a new path of bass with his newest exemplification in sound ‘Nu Dubstep‘. Tasking to cut a unique take at dubstep and add certain notes that are relatable, catchy, and thrilling. Once you listen for yourself, you are caught in a haze of what seems to be the future, and your mind expands for more bass to cram in. Revvrend stops at no cost to deliver an entrancing presentation titled ‘Nu Dubstep’.
This crown-kept and king-like artist supersedes his peers. This new and adventurous track blares all the comprehensive elements you want and desire in a track, but with twists beyond measure.

Without further ado, this is Nu Dubstep.

Q1: What can you tell us about the new style you’re calling “Nu Dubstep“? How did you come up with this path carving idea? How did you plan to execute?

Well it’s a pretty weird circumstance because it’s actually not something I came up with, so much as accidentally discovered. It happened one late night in the studio while compiling a playlist for an upcoming festival booking. I was working on some exclusives, and at some point I must have gotten very tired and careless with the keystrokes on my laptop. My mouse cursor somehow clicked the BPM counter and the tempo got changed from 145 BPM to 100 BPM. At first, it sounded like I had made a mistake and was about to hit the “Undo” function to return it to normal, but for some reason I hesitated. What I heard next was pure magic! At this slower tempo, the melodies began to take on a whole new life within the typical Dubstep structure I had become accustomed to, and then the beats kicked in. Wow! They hit sounding like they were half-timed, although I guess it would technically be considered more 2/3-timed. The breakdown seemed to play with more intensity, and when the bass dropped I knew I was hearing something special.

Q2: What makes this genre different from other already established variations of bass? Tell us how this one is unique, head-turning, and new; as we are curious!

Yes absolutely! I believe this discovery fundamentally adds new dimensions and possibilities to Dubstep as we know it. From what I can tell after spending extensive time researching this concept, learning production techniques to create it and getting feedback from my closest peers, I believe it can be considered its own sub-genre of Dubstep. The qualities which I’ve found to differentiate it from the current popular styles of Dubstep are all about what happens to the sound after slowing it down so far from its original tempo. It adds this extra space in the mix between the elements. The drums are hitting with a longer length, cymbals sound more wide and spacious, and bass notes can be modulated to move in ways that I personally can’t say I’ve ever heard done before in this tempo range.

Q3: What allowed you settle on ‘Nu Dubstep’ as the name? Did you have reservations about this?

Haha yes I do understand the name may take a while to congeal with the sound of this style. The reason I chose “Nu Dubstep” is because in the conceptual stages of production, the more I listened to the demo material, the more it started sounding futuristic and fresh to me.

One of my favorite bands over the past decade or so, Korn were part of the Nu Metal movement. Since I always associated their sound with unique and future-music type elements, I found the title to be appropriate here and I feel it’s a good fit for the direction the music is already headed in.

Q4: Let’s dive into ‘Ironborne‘, shall we? What can you tell us about the production, creative process, and outer involvements? Give us the details, if you can!

A4: Wow the debut of this track has already exceeded all of my expectations. It’s creating a buzz on every social platform I use, and it’s actually only been out for a week. I’d like to take a moment right now to thank everyone for supporting, sharing and listening to the release. It took a lot of hard work and sleepless nights to make this part of the project a reality, and it warms my heart to know that it is being so well-received. Ok, so to talk about the track itself; “Ironborne” was originally supposed to be a 4-track release, but time constraints made that goal a little bit more presumptuous than I had anticipated. The reason I’m sharing this is because it has everything to do with the choices in the naming process. The other titles were “100 Days,” “Trinity,” and “Halfstep.” The idea was that Ironborne was meant to represent the messenger who helps others by providing information about what specifics make this style work particularly well. 100 days meaning 100 bpm. Trinity meaning triplet-style beats, and Halfstep meaning half-timed drum beats. It was intended to be a loosely coded message to fellow producers which would help them create this style more effectively. I suppose it still can serve its purpose anyway because of this interview, so that’s totally awesome! As for the rest of the tracks, they may still see the light of day in some capacity, but for right now I’d like to concentrate on getting the most current sounds out to the public to really show what this new style can do.

Q5: What other sort of beneficial information or shout-outs you’d like to give? Feel free as this is farewell!

A5: Yes. THANK YOU AND I LOVE YOU ALL! Haha, but really. From the bottom of my heart, I think it’s so amazing that this sound is catching on so early on in the game. I’m grateful for all the love and support! There is still so much yet to do with the style, but I’m confident that with each release the true gnarliness will be revealed. Finally, I’d like to say something to the producers out there looking to craft sounds within this new sub-genre. First, try producing it at 105 BPM (which is what I play them at live, it just sounds better a tad faster than at it’s originally discovered BPM.) Second, Triplet beats work best for the groove and flow, but get creative! Sometimes a 4/4 in breakdowns sounds awesome, just when it sounds like it’s too slow hit those triplets! Third, and this is for the Ableton users, make sure to put all your samples in Complex warp mode. This will help everything get that extra wide and far sound (don’t forget the drums as well!) Lastly, and probably most importantly, feel free to hit me up with an email to revvrendmusic@gmail.com if you have any questions and I’ll be happy to answer them! That’s all. Thank You Monsoon Season for giving me the opportunity to ramble on about this wild endeavor! Thanks to the fans, friends and supporters, and one last THANK YOU to everyone helping me make this dream a reality. Much love. 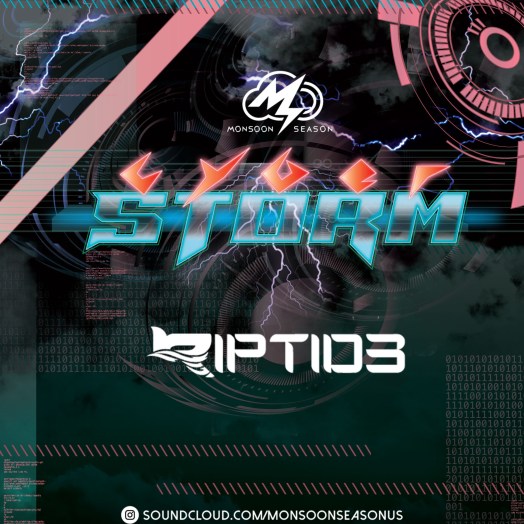 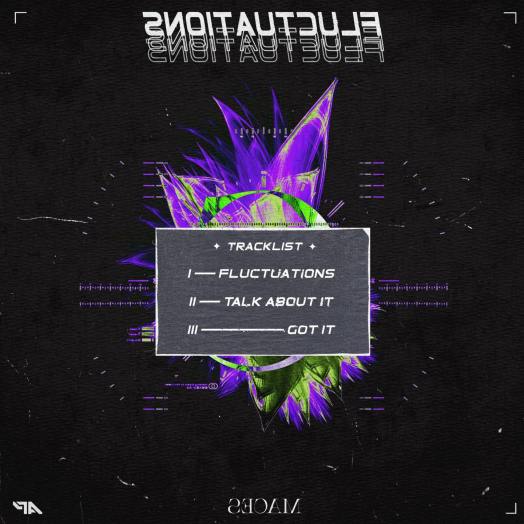