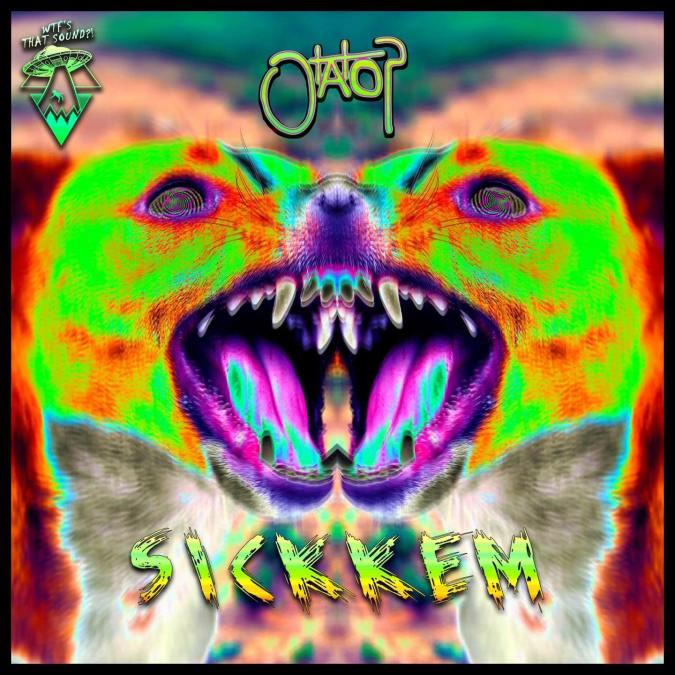 [Colorado-based] experimental bass music artist Otatop is up to no good, in a good way. Fresh into the year with an explosive release out on WTF’s That Sound, this track is a melting impression of what this exploratory individual is up to for the foreseeable future.

Front to back, this track has the exact scale and spectrum of wonky, experimental, and outlandish soundscapes to hook you in. The vocal samples hook, thrill, and excite the listener as they loop and playback in textbook style. The art is next level, adding a certain eccentric flare to the already heated original from the tater titan, Otatop.

Bursting with a collective and amazing repertoire of tracks since his fruition as of late, the man is seriously just getting it down, and sending it off. Hustling his game with releases like ‘TTSU‘, his bass-forward remix of ‘Takeaway‘ by The Chainsmokers and Illenium featuring Lennon Stella, and his multitude of originals he has at hands grab. In addition musical catalog his appearance in 2020 left the Colorado scene with a smirk on their face of pure amazement.

Hitting it off with live streams, socially distanced shows, and more; he’s staying busy Keep this gent close on your radar and heavily in your playlists. We can guarantee he isn’t done with releases, appearances, and announcements that will shock you to your shell.

[Denver-based] producer Otatop known for his experimental bass released his newest track ‘ Sickkem’ a few days ago and already has over 600 plays. This is a track for all my wonky lovers. A track filled with a bouncy beat that keeps the body moving for sure. The track opens up with an eerie ambiance that steadily builds to its drop and then… Boom experimental bass. As the song continues you can hear dripping sound effects creating an imagery of a single droplet dropping into an empty sink over and over. As the song progresses it mellows out to some vocals then builds up to its second drop with its continuous trippy beat.