Cvsh Bvndit is back with (yet again) another earth-shattering dubstep original. This monumental track is exactly that… mental. This bandit’s loot is only growing as his arsenal of tunes are not only stadium -sized but they are complex, mind-bending, and worth f**king celebrating. If you know anything about this man’s creative mind and the products thereof (his music and or his ventures with Missionariez) than sit down and take notes.
After giving it a listen we were hooked and knew we had a thing or three to say!

The intro of this song is a wild one. The use of samples is initially captivating and immobilizing as yo’re kind of unsure where it’s going. The ‘mobile-esque’ sounds he uses quickly transform into a cosmic set of soundscapes and the randomness continues into the build up. This build-up continues into it’s jaw-dropping cliff-fall of a drop! BOOM!
The familiarity starts in with the illustrious Alex Jones piping off his eccentric dialogue. Now we can start to paint this wonky picture that Cvsh is delivering before us. The fluctuation in energy with twists and turns you can enjoy through and through. All you have to do is ‘listen f**k-head.’ It’s easy.
If this isn’t an anthem from Cvsh’s dynasty of dubstep than I’m an uncultured swine. Expect this track to be on our playlists and being played out well into 2021 and beyond.
This Track Is 100% Monsoon Season Approved 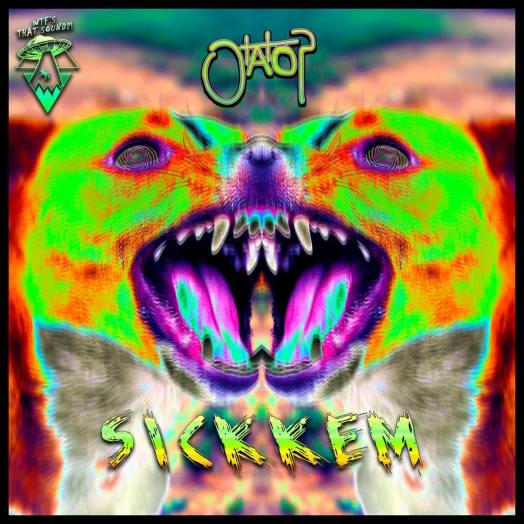 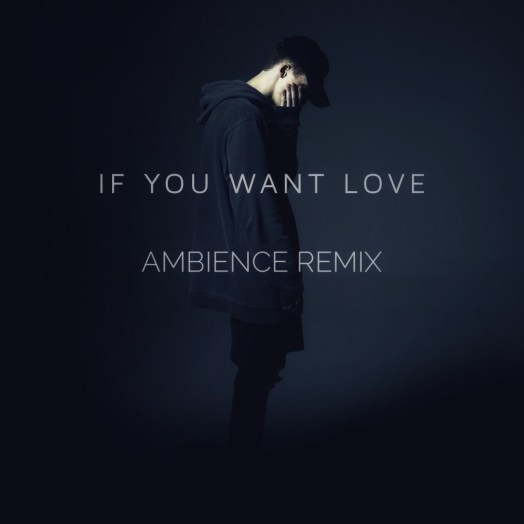