Logan Hill, or as he goes by, Ornata is a bass music producer hailing from the Beehive State of Utah. His meteoric ascension to getting noticed by the big hitter in the SLC area is becoming more and more common for this gentleman. Without breaking a sweat…
Please welcome Ornata to the storm!

Question 1: Thank you for joining us Ornata, we’re stoked! Where did you come up with your name?

Answer 1: No, thank you! The name Ornata comes from some native language in Africa (not sure which), but it is what they call a mountain lion. I have always felt a strong connection with mountain lions and have even had an encounter in the mountains of Utah before. When I first started making music it was under the alias Wildcxt. I still have music up on SoundCloud under Wildcxt, if any readers wanna go down a rabbit hole. Anyways one day a friend and early mentor found the word Ornata online and I decided it had better branding qualities, also I liked the way it sounds/looks more. Not many things have been used under this word before, so it provided a clean slate for me to create an image under.

Question 2: You’re from Utah! We just left there. What can you say is your favorite part about the music scene there?

Answer 2: I love Utah! While the music scene isn’t the absolute best, it isn’t the worst either. SKY SLC has never failed to bring out amazing talent, and the Great Saltair has had some epic shows as well. I actually am in the preparation of moving to Denver though! I have heard good things about the dubstep scene there. I really wanna get into the local scene there. I think it will be a great place to grow Ornata, while also not leaving my beloved mountains behind.

Question 3: Your style of music is primarily dubstep and bass music. Where does this liking come from?

Answer 3: This is a tough one. I love all kinds of music, literally you name it and I can rock with it. Some of my earliest influences were the techno scene back in 2010-2012 like Steve Aoki, Afrojack, and the beginning of mainstream dubstep, like Skrillex. In high school I was obsessed with mainly face melting psych rock, contemporary and old, and all types of dance music, ranging from classics like Daft Punk and Deadmau5, to more heavy newer stuff (at the time) like Kill The Noise, Getter, and AC Slater. I could go on all day but I really think it comes down to blending the face melt of bands like Thee Oh Sees and Nirvana, with the repetitive groove of dance music, and a little dash of gangster rap sauce (for the vibes of course).

Question 4: If you could experiment with any other genre for fun, which one and what artist?

Answer 4: Rap, hands down. It would be so sick to make a beat for someone to rap over. If I could pick anyone I would probably want Young Thug on a track. One can dream, right?

Question 5: Who’s in your scopes as far as collabs go in regards to bass music?

Answer 5: Right now, friends. I have a few in the works! But down the line, I would say Aweminus, Subject 31, Neonix, Automhate, Hukae, Infekt, Peekaboo, Chee, to name a few.

Question 6: What is your dream venue or festival to play?

Answer 6: I’ve always seen videos of some of my favorite artists smashing Chinese Laundry in Sydney, Australia. There are probably more epic venues to play, but for some reason I can’t stop picturing myself there in my dreams. One day!

Question 7: What new and exciting projects do you have planned for the rest of 2020 and beyond?

Answer 7: Well for starters, I have a remix coming out on the 30th of this month. It’s for my homie Simbolizm, and let me tell ya, it’s a slapper. Then on the 4th & 5th of next month I’m playing a virtual fest called Burning Blocks, put on by Bass Heritage, and get this, It’s in fucking Minecraft! Isn’t that dope? After that I’ll hopefully be getting closer to my move to Colorado, which I also cannot wait for!

Question 8: Who do you think is killing it right now? Give them a shout out!

Answer 8: There are so many people killing it right now! The scene is growing so fast I can barely keep up. Some of my homies are absolutely smashing right now, pushing the underground further and further. To name a few… 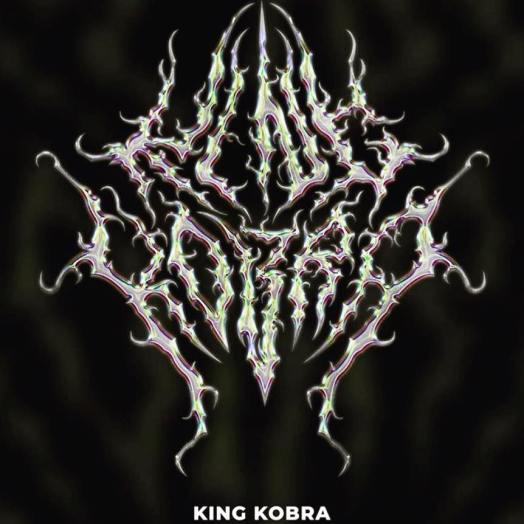 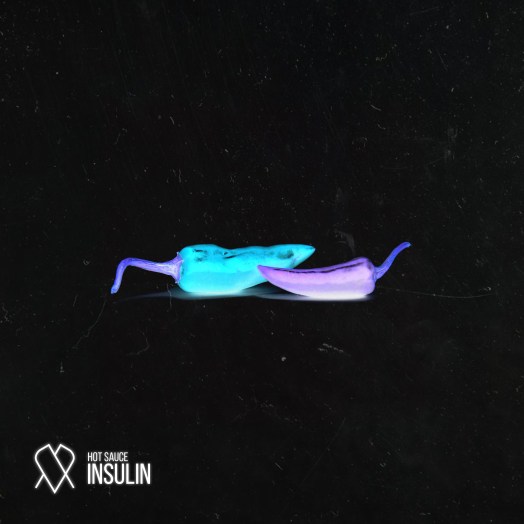