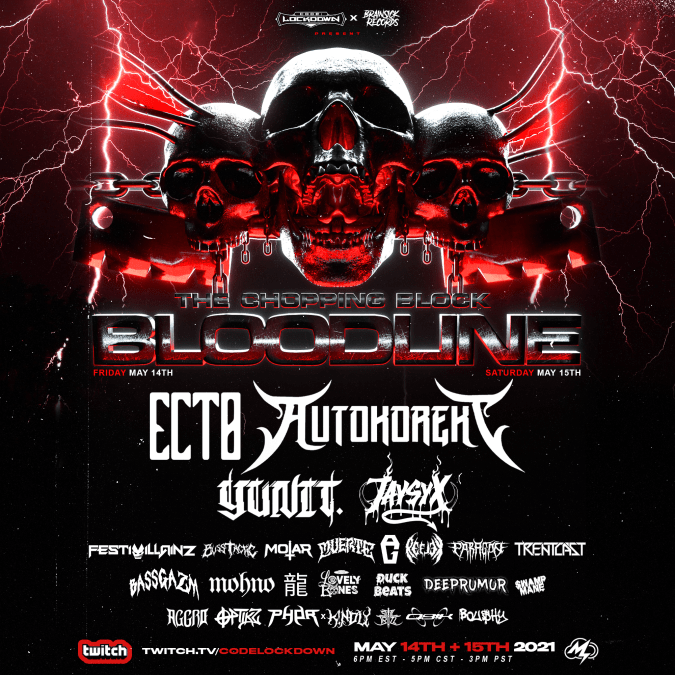 Welcome to our torrential downpour, Trentcast! We are hyped to get to chance to chat with you!

Q1: For the new/returning readers, fans, and listeners; what can you tell us about the backstory behind the Trentcast phenomenon?

A1: So I think it all started when I was a little kid. My dad has always been a big fan of electronic music, and so I was introduced to it pretty early on. He listened to stuff like Depeche Mode, The Crystal Method, Armin Van Buuren, Daft Punk, and Pendulum, just to name a quick variety. By the time I was about 13 I was trying to figure out how music was made with the help of my dad and sought out any type of free-to-use music creation program I could. I even messed around with this PS2 game my friend had called Magix Music Maker if anyone remembers that one. As I got a little older, I became more aware of what a DAW was and how badly I needed one. So to keep this part of history brief, I went from using FL7, to Pro Tools MPowered, to Ableton 8 briefly, didn’t like it, went back to FL7, then somehow made the switch back to Ableton and stuck with it around 2010. In that time period, I was pretty hooked on trance and house music, but by the time I had switched to Ableton entirely years had passed and may tastes had changed. I started hearing music by the likes of Funtcase, Requake, and Badklaat and was hooked. From then on, it was my mission to get even more wild with my productions. So, from about 2005, when I first downloaded FL7, to about 2015, all I did was research online how music is made, how compressors work, what EQ does, all that. Training my mind and my ears for top tier music production has been my goal since day once when I first exported a song out of FL7, compared it to my favorite artists, and even at that young age noticed the major differences. It’s been an obsession to figure out why that is and how to sound like the pros. By 2015, I landed my first booking in Minneapolis by having a friend invite me to share his set, so I didn’t actually get booked by the promoter, but it was okayed that I tagged in. After that, I was personally booked to come back which was an amazing feeling, and that’s where it really all began for Trentcast. From 2015 till about when COVID initially froze the world in place, I had the amazing opportunity to travel and share the music I created with people who enjoy it, which is what got me hooked on all of this, to begin with. The name Trentcast actually comes from my dad’s favorite book called The Long Run by Daniel Keys Moran. Trent Castnavarus is the main character and my dad loved the book so much, he used it as his gamer tag when we would do LAN gaming on ancient computers in an Internet café my family ran for a while. So, after years of being devoted to this music stuff, I adopted the name from him since he was such an inspiration to me and helped me so much growing up.

Q2: This Code: Lockdown | Brainsick Records stream is closer than it is far! What do you plan to do for this set that may be different than others before?

A2: I’m not going to lie, I’m keeping it old school with this one. We’re talkin’ the riddim chop era at its prime time. Don’t get me wrong, I love a lot of the new stuff that’s coming out and it’s all so sick. But when I saw the title of the event, “The Chopping Block”, I figured I should keep it OG and bring out the bouncy bops. Stuff like Akirah, Infekt, and Obey. Most tracks will be recognizable, but it should be a good throwback set for the old heads, and an intro to classic riddim
for the new kids on the block.

Q3: Your album titled ‘Deserted’ is out now! What can you tell us about the eight-track album and how you are feeling, now that it is released and being enjoyed by the public?

A3: Thanks for asking about that! That was a blast to make. The album started off as just a couple lone tracks that I wasn’t sure what to do with. They each had a unique yet similar vibe to me. After a couple of months of sitting on these tracks, occasionally adding one or two more to the list, Charlesthefirst ended up releasing his album, SOLUS. I’m a huge fan of his work and was completely inspired by that album to put my own album together using the tunes I had. From that moment I had a vision for the album. I could see the artwork and hear the overall vibe of the whole album in my head; without copying but instead trying to add my own influences. So I went to work for another month or so and busted out a few more tracks, then took a trip to the foothills of the Sandia mountains and had my girlfriend, Tinnie, take a photo that I could edit for the artwork. It’s my first ever album, and I’m feeling really good about it because I put it all together myself, from the artwork to the music, the mixing, the mastering, everything. I think for the first time in my life as a producer I was able to truly impress and captivate myself with my own work, and that says something. I know the vibe and style aren’t for everyone, but for me, this album was a personal release, a weight being lifted off my shoulders. It was a way to step away from feeling like I HAVE to make dubstep. It’s as liberating as it is scary because it’s not as well-received, but I’m not as concerned about that as I would’ve been maybe 5-6 years ago. I’m happy with how the album turned out from track 1 to track 8 and the feedback it’s gotten so far has already made my year.

Q4: In addition to the stream, album, and overall dynamics of releasing still; is there anything else you have up your sleeve for 2021?

A4: Now that I am much more confident in my sound, I do plan on sending out a ton of music to various established labels. I’ve got my sights set on a few big ones, so just keep your eyes peeled because “I don’t understand defeat, yeah” (referencing “No Retreat” off of the Deserted album).

Q5: Who is killing it on Trentcast’s radar? Give them a tuned-up Trentcast shout-out!

A5: Oh man that’s such a good one! There are too many homies out there absolutely murdering it out there! First off, I gotta give my Patreon supporters a huge shout-out because that extra bit of coin goes such a long way. Thank you guys so much. To start off, my homie Maximillian Ferguson, aka, MaxEsque, is definitely a force to be reckoned with. I’ve been watching this guy grow into a monster with his sound design and mix quality. Another beast to watch out for would have to be my dude Hunter Yellowbird, aka, Margwa. He’s got this new future riddim sound down to a T and all of his tunes slap just right. Lastly, one of my closest friends in the scene Zach Bawiec, aka Tactix, is the don of progression and personal growth as an artist. This dude really knows what he’s doing when it comes to throwin’ down chunky basses and wild sequences, and he has come such a long way since I first met him. If you haven’t heard any of these fools yet stop sleepin’ and get on it, look em up! Thanks for having me! 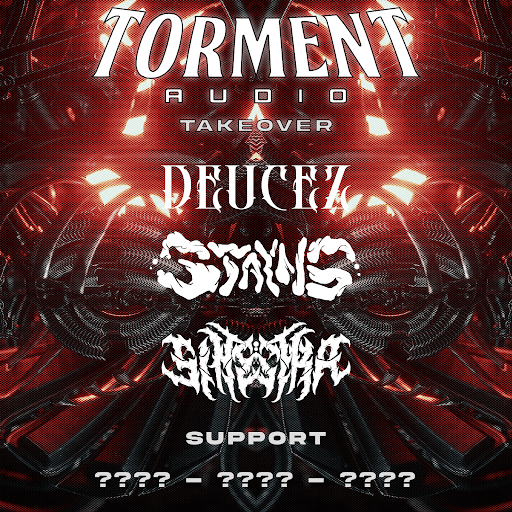 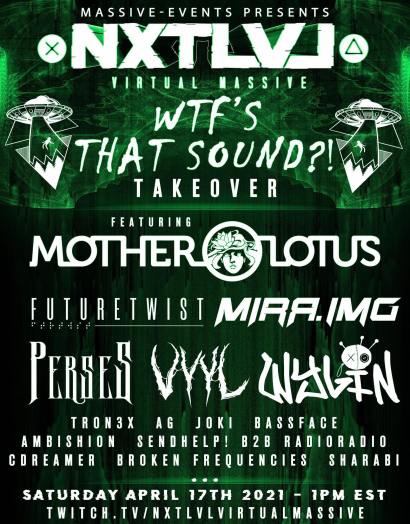 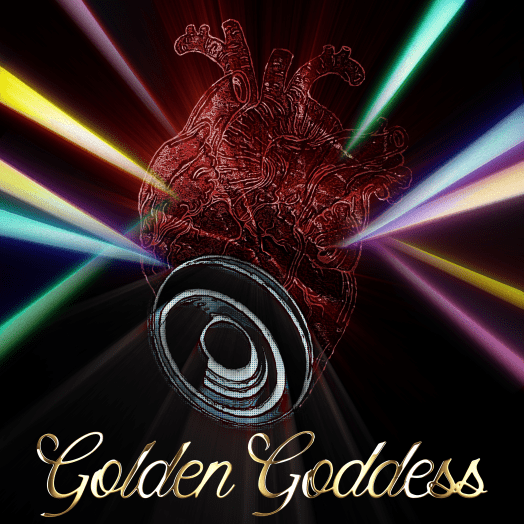