Monsoon Season takes enormous pride in bass artists that are original in style, who give you a taste of something new. That’s why we strongly encourage you to get familiar with chAotic. Fresh and the exponentially unique sound is exactly what you get when you listen to chAotic’s EP, Born to Love.

The EP opens with “Billy Jack Greaze.” Pick up some stellar shades and kickback because this track has quite the groovy, sit back, and let’s just vibe together kind of feel. ChAotic goes full “greaze” mode on this opening track. For those of you not familiar with Billy Jack, Billy Jack is a 1971 Drama/Action about a part-Indian Vietnam veteran who kicks around prejudiced bigots. He fights for freedom against being different, freedom of oppression, and freedom to be different. He tries to control his temper, but when he sees this girl with a beautiful spirit being degraded, he “just goes BERSERK”. You can feel the rage boiling inside Billy Jack, so this track title is perfectly representational of chAotic and his first track as he fuels the mood for who he is as an artist, and what to expect from the rest of the EP.


The second track, titled “Born to Love” is perceived as just that- something you are born to love. With the catchy “Do you ever?” vocals and his notorious implementation of the saxophone to get you grooving and hopping, it’s like chAotic knew that by listening, you would be hopping into the next best commodity in music.

Last but certainly not least on the debut EP is “Way Star.” This one is exceedingly psychedelic. Let’s put on our spacesuits, fly into outer space, and float by the stars together on this cosmic musical journey. If you haven’t heard Rubba- Way Star, you will want to after hearing this track. You’ll appreciate the prominent evolution chAotic has done with the sound. $uiceideboy$ even sampled Rubba- Way Star in their track, “That Just Isn’t Empirically Possible.” This tells you the variance in sound and interpretation
that this track originates with.

August falls directly in the middle of Monsoon Season, a month where monsoons are the most severe, so brace yourself for chAotic’s debut EP forthcoming August 8th (8/08) on American Grime Records. 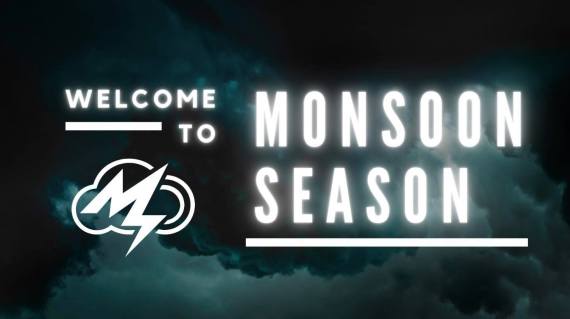 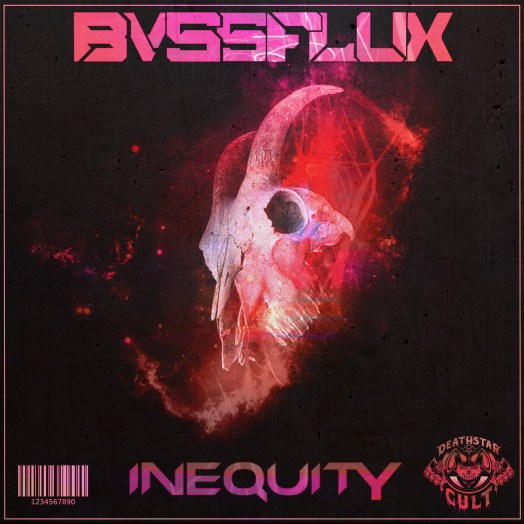 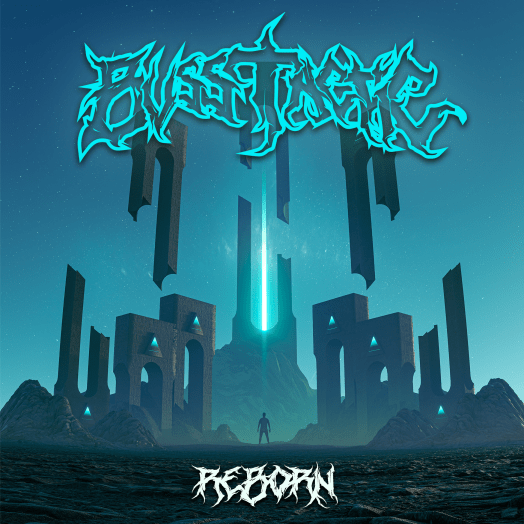