Gabe Falanai, AKA, Millgram is blazing his way into the sights of some serious heat. Residing in Southern, Utah, the man is making his surroundings work for him. His technical sound is next level. With his new release “Malfunction” dropping soon on Deathstar Cult, we knew his Q&A was imminent.
Please Welcome, Millgram!

Question 1: What can you tell us about the origin story to your alias, Millgram?

Answer 1: Well, it’s funny, because it stemmed from playing Diablo III with my brother. He played as a witch doctor that he called “Millgram” I liked the name and I asked if he was cool if I used that for my alias. I later found out that there is a man named Stanley Milgram who is famous for his “Milgram Shock Experiment” However, that didn’t influence my decision at all. I’m still Millgram with 2 “L’s”.

Question 2: You are a Southern Utah resident, what can you tell us about the scene down there?

Answer 2: Honestly, it’s a smaller community down here, but the ravers are strong down here. From what I can tell, they all love bass music (As do I) I haven’t had much experience with other rave cultures down here, but the people here seem to really enjoy the smaller raves, the low key ones. I respect that.

Question 3: Your music preference seems to be bass-centric and heavily influenced by dubstep. Where do you think this liking came from?

Answer 3:  Honestly, the love for dubstep stems from the emotion and energy it invokes. It’s innately angry and aggressive, some may say violent. I love that. I’m not a very angry or aggressive person, so being able to experience that on stage and feel the energy that comes from the music is invigorating.

Question 4: What has been your favorite moment on your journey in music?

Answer 4: That’s going to have to be the friends that I’ve made. Since I started production 2 years ago and Djing in October, I’ve made some insanely good friends and met some incredible producers and DJ’s. I’m very lucky to have met them and I attribute that to my journey with music.

Question 5: Walk us through your creative process behind your Magic EP. What all went into that project?

Answer 5: Well, I love Flux Pavillion, he’s the first dubstep artist that I ever listened to back in 2011, so I LOVED that style. I idolized it for so long and decided that now that I know what I’m doing as far as production goes, I’m going to take a crack at his style, that’s where the track, “Magic” came from. The other tracks on the EP are mainly aggressive riddim or dubstep tracks. Magic, I wanted to keep special because it’s close to me, so it’s the only melodic track on the EP. But basically, Magic is just a culmination of my best stuff at that time.

Question 6: What is your favorite venue to play in Utah? What about the dream venue anywhere in the world that is on your radar?

Answer 6: Honestly, I haven’t played many venues, I’ve only played at a handful of shows, but I can tell you right now, SKY SLC is on my radar as well as a few out of state venues in Indiana and Colorado. But if I had to choose a dream venue, it’s going to have to be the Rampage Stage. I would die if I got the chance to perform there.

Question 7: What can we expect from you in the near future?

Answer 7: A lot more music, a lot more time spent on tracks, just more content. I live-stream regularly on Twitch right now to pass time. But when this quarantine stuff is over with, I’m going to be booking as many shows as I possibly can. I have a lot of stuff planned with the label that I’m attached to (Lost Shoal) and the artists that we have on the label are incredible, so I will be working closely with them to get some more stuff out.

Question 8: Who is in your scope as far as collaborations go?

Answer 8: As of right now, I have a lot of collaborations in the works and a lot more planned. I’m currently working on a collaboration with Skull N Tones/Milano the Don from New York and starting with another one with SVBLE

Question 9: What producers in your area are on the come up? Give them a healthy shoutout!

Answer 9: Squidiot (previously TIF Music) is an amazing producer. He taught me a lot of things that I know about production, he is definitely someone to look at. He’s been doing this for a long time and he deserves to be recognized.

Question 10: What tips or tricks can you give to an up and coming producer who isn’t quite sure where to start?

Answer 10: Don’t undercut the power of marketing. Learn production basics and expand on those, but honestly marketing yourself is a huge deal in the music industry. Even if it’s local. But don’t skip the basics either. You can’t just jump into something and expect to be 1: amazing at it right off the bat and 2: that people will just magically find out who you are.  Work on being a SUPER well-rounded producer. Get good, accept criticisms and use them to make yourself a better producer. Don’t think that people that tell you that something sounds “thin” is an insult, take it as something you can turn into an AMAZING track later. Be open to input from everyone. Fans, Vetted producers, friends. Anyone who has input has it for a reason. Learn why. Make yourself better.

Gabe, thank you so much! We are thrilled to have made the connection with you! You are an immensely talented artist who will go far. Keep up the phenomenal work. 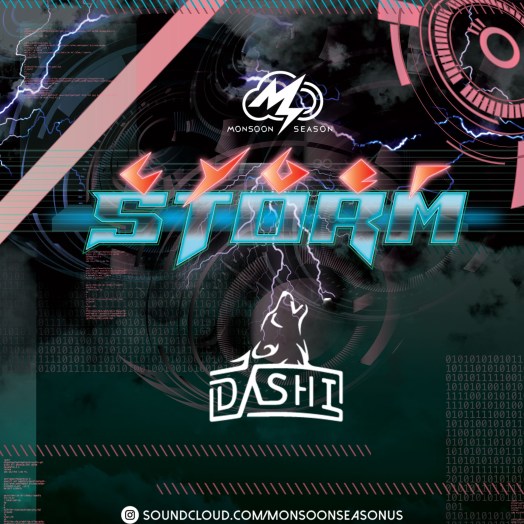 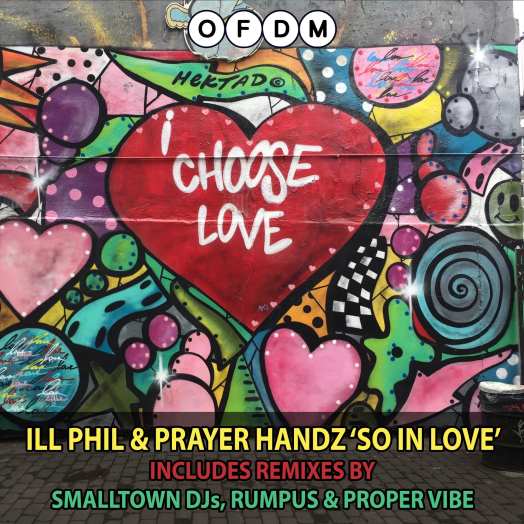 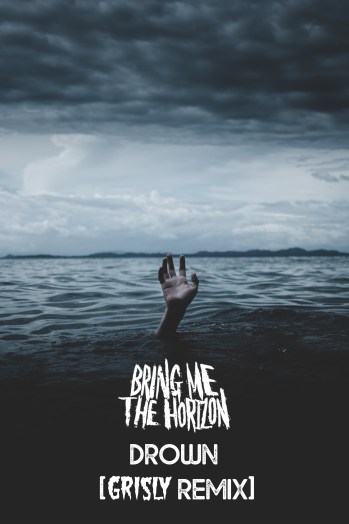 Bring Me The Horizon – Drown Me (Grisly Remix) [Track Write-Up]