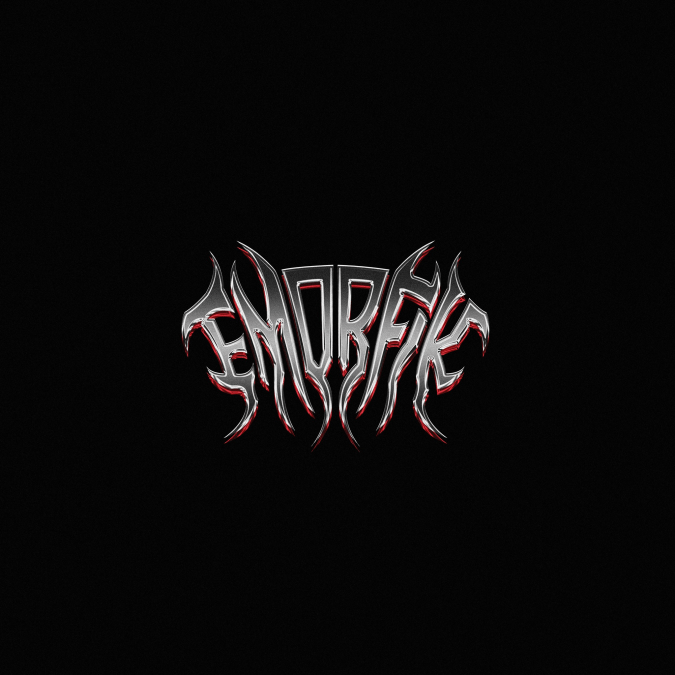 One of Gridlock Management‘s best and brightest artists, Emorfik, takes the country on by storm to open the skies with his national tour Chapter II. Spanning the lower 50 states from San Fransisco, CA to Rochester, NY, and everywhere in between with more dates to be added. This tour is already off to a monuMENTAL start with their first show selling out in San Fransisco.

This bass music rising all-star has defined himself in the coming years as an unstoppable force in what seems to be an immovable industry. His powerful and angry music has caught the eyes and ears of the world and is showing the scene he is living proof that anyone who puts in the time, sweat, and energy; they too can climb the musical ladder and become exactly who they strive for being.

We chat with Emorfik about his new ongoing tour, some industry tips, and more in this interview.

Without further ado, let’s find out more and get to know Emorfik!

Q1: Welcome to our torrential downpour Emorfik. Your Chapter II tour is underway and with San Fransisco under your belt; can you expand on that stop and how impactful it was and how it may have set the pace for the remainder of the tour?

A1: Honestly I have had no idea what was the come for San Francisco. I did not expect to sell it out and it was easily the craziest show I have ever played. It honestly just made me realize how crazy this tour was going to be and I am soooo excited for the rest of the stops

Q2: You stated you wanted to focus more on branding and the attendee’s experience for this tour, in what ways did you accomplish this and what can fans expect when you come to their city?

A2: I think that’s a great question. From now on I don’t want to just go and play a show that is it. I want it to be an experience to remember… even with my music. I want to take the idea with Angry Shit Only and really showcase that with everything. I will keep some a secret so I guess you guys will have to come to the show and experience it for yourself.

Q3: From Peabody’s Nightclub in Virginia Beach, VA to Wobbleland in Dallas, TX; the magnitude of this tour is apparent with each respective stop. Is there any particular club, event, or festival that is a bucket list occurrence or standout sensation, or are they all equally mind-blowing to be included in the tour?

A3: Honestly all of this has been so crazy to where I’m looking forward to everything. I guess I would say I’m mostly excited for the shows the more people are talking about, like Wobbleland. I cannot wait for Wobbleland!!! In the end, though, I’m mostly excited just to meet everyone.

Q4: From your ‘Bad Kids‘ release on Cyclops Recordings, the Angry EP, and recent release with BLAIZE and Blvkstn titled ‘Hold Up’ on Space Yacht; how has your music evolved in that one-year timeline? Has the year refined your sound and given you greater insight into what you create?

A4: That is a fantastic question. I think my music has changed so much and I almost laugh when thinking about it. I think that now I tend to focus more on a reaction-based song and I absolutely focus really hard on making it sound super particular to fit inside my brand.

Q5: Do you have any artistic advice or wisdom you can pass along to the aspiring producers who aim to be in your traveling shoes?

A5: I strongly recommend anyone who’s trying to make something in this career is to be yourself.. and to focus more on your music rather than djing because I think, in the end, that’s what will get you your spotlight… AND FOCUS ON YOUR BRAND!!!

Q6: Your ‘Chapter II‘ tour goes into the fall season, how are you preparing to be on the road for so long, and any surprises over the summer and into the cooler months we can anticipate or look forward to?

A6: Even though we just released this huge idea and tour.. we are constantly thinking of new ways to make it even cooler.. I will say that I will absolutely try my hardest to take the Chapter II idea and make it the best I possibly can. You can expect an experience that I think you will enjoy. 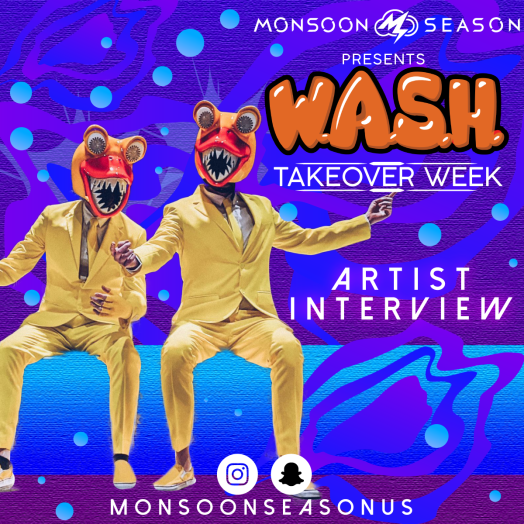 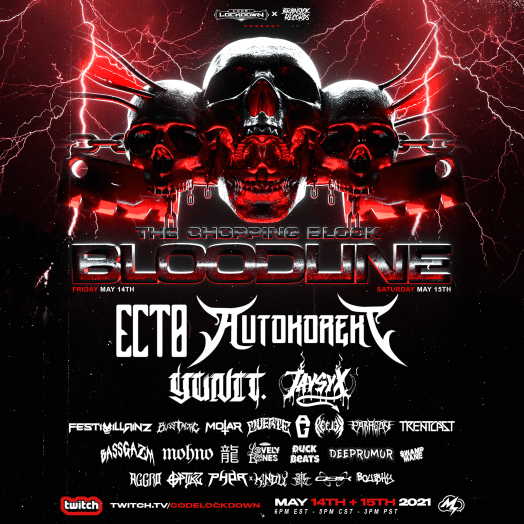 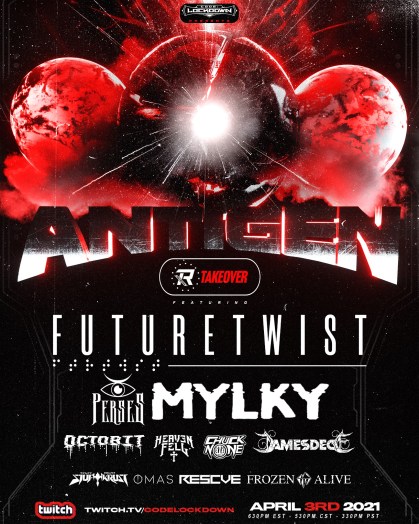