Wyatt Lawson, a man who is not a stranger to the heat. Whether the heat is expertise in green chiles, the New Mexico arid weather, or simply pushing out tunes that will melt your face. This man is locked, loaded, and ready to throw it down. I hope you brought coolant of some kind because Wyatt Lawson is here to set the place on fire.

Question 1: Given the fact that when it comes to naming yourself as an up and coming producer, the line between uniqueness and abstract gets very fuzzy. You, on the other hand, fall into a much simpler category and that’s your name, cut and dry, being Wyatt Lawson.
Do you believe when giving a musical project a name, the simpler the better?
Or do you let the music speak for the name?

Answer 1: I think by using (most of) my name, I want people to see that what I’m doing is an extension of me and not an alias.

Question 2: You are a local to the New Mexico area, well-versed, and well-known. What do you believe NM does like no other state?

Question 3: If you could describe your music in 5 words, what words would you pick? What about in a sentence?

Question 4: What has been the biggest challenge as a music producer in your adventures thus far?

Answer 4: Sound design. That and finding time to be able to create as much as I do.

Question 5: Do you pre-game before a set? Or is it all about the pre-meal? Or, do you prefer neither?

Answer 5: Gotta keep dinner light, and I’ll usually have a drink before and a drink during (my set).

Question 6: Who/what are your biggest inspirations in the music industry that keep you motivated and fresh?

Answer 6: Mr. Carmack has always been a major inspiration of mine. Although his old tunes are my favorite. I appreciate his experimental side.

Question 7: What has been your favorite EDM trend? Least favorite?

Question 8: Out of all the venues you have played and even yet to play; which one stands out the most?

Question 9: What can we here at Monsoon Season look forward to drooling over from you, Wyatt Lawson? Events in the near future? Tracks we can anticipate?

Answer 9: I released a track earlier this month. It’s been a while since I have released something to my SoundCloud so I’m excited!

Question 11: In what ways do you mentalize and prepare for manifesting a new project? Can you give us a sneak peek into your creative process?

Answer 11: I grew up drawing, and even then I only had a vague idea of what I wanted to create. I’d start drawing and see what happens. That’s kind of how I’ve been making music lately. 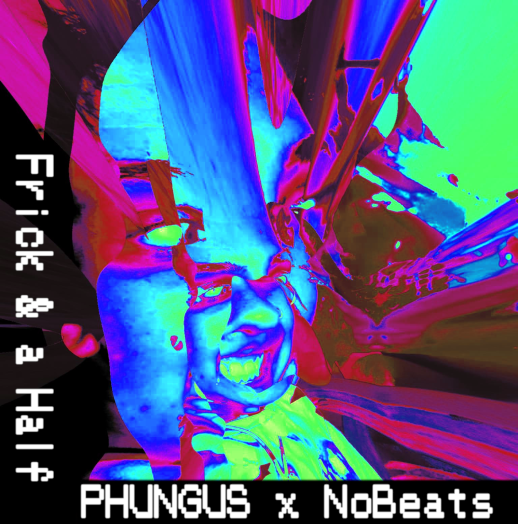