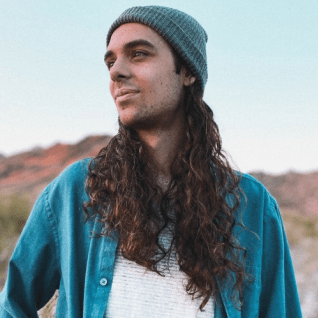 Ekonovah Takes On North America With Special Guest Saint Punk For The Discovery Tour: Cultivating A New Sound Touching Down In 20+ Cities

Rising musical talent known as Ekonovah has been stirring the desert winds of Phoenix, Arizona‘s dance music scene for some time now. Throughout his vivacious tenure in the Grand Canyon State, he has managed to create a signature sound by using his own vocals, one-of-a-kind methods and techniques to songwriting, as well as incorporating a fresh vision for his music.

With Ekonovah‘s arsenal of original tunes growing, his influence on his local scene amplifying in reach, and overall his brand becoming a household name around him; it was only fitting for him, his team, and others to plan a US Tour.

The Discovery Tour, is in motion.

Whereas his music has already taken him from the Electric Daisy Carnival in Las Vegas to Bonnaroo in Manchester, Tennessee, and major cities, Chicago, Los Angeles, and New York City’s hottest nightlife and events.

No stranger to the road, Ekonovah will electrify the masses from one side of the country to the next on The Discovery Tour. Utah, California, Arizona, Texas, Colorado, and even Mexico!

For anyone with a passport and vaccination records on hand can enjoy the beautiful hot summer suns of Cabo, Mexico on the select stops – October 19th – 24th on Groove Cruise Miami.

The Discovery Tour has been in motion since the 21st of July, kicking off in Salt Lake City, Utah at Sky SLC, then back home in Arizona for a stop in Tucson and Playa Ponderosa.

Ekonovah, then has one mystery show (unannounced as of this post) before heading to Austin, Texas’s Voodoo Room.

Saint Punk joins in on the tour beginning in Tempe, Arizona at Darkstar and San Diego, California’s PB Avenue with his dark and dangerous house sounds. A true spectacle and treat to see live so if he lands on your city’s tour stop for a performance, then buckle-up and get ready for one helluva set.

As previously mentioned the tour is in motion. Already starting in Utah and Arizona, and so forth but will reach far east enough in Tennessee and south enough as Mexico.

More Music To Discover, With Ekonovah

Word on the street is that Ekonovah is starting a brand new track at the beginning of the tour. As the tour goes onward, each day, each mile, he will add to it along the way. Each city influencing pieces of the work in progress, each day being more and more impressionable, contributing to a greater artwork.

He has been dialed and calculated as of late with his latest release like ‘This Feeling’, which charted on SoundCloud | This Feeling | EDM Next: Level Up #20, along with ‘Between The Lines EP, and In/Rotation’s release of Sycamore; all of them garnering tens-of-thousands of streams worldwide.

Find your city on the tour, get tickets quickly (found below), and get ready to dance your a** off with Ekonovah and Saint Punk as they take over on their The Discovery Tour 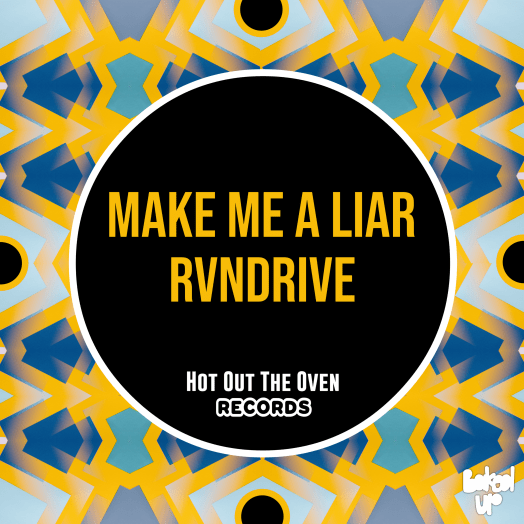 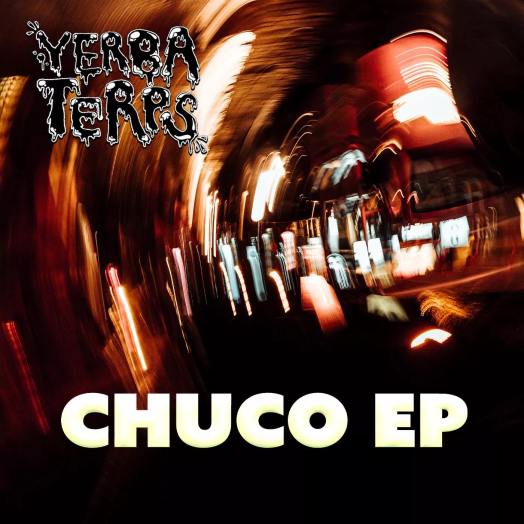