Joikill returns to the skies and to his musical domain with a cinematic, joyful, and ear-piquing dubstep track titled ‘Don’t Cry‘ on the BASSCVLT record label for their Dogma II release.

When the track begins, your attention dials in immediately in a very articulate and hyperaware fashion. The introductory ‘Joikill Please‘ stamps you into place for a vibe-check and reassures the listener that is also a stamp of approval (subconsciously or lucidly). From there on, the track takes major ascension and is packed with at least 3 drops from what I can tell, all of them compliment and exponentially overpower the last in rowdiness. Every crack and crevasse of this release is something for any basshead to headbang to and every dubstep producer is left scratching their heads.

‘Don’t Cry” is the title of the track and I’m left not only jaw-dropped and fired up but curious as to where the inspiration came from to create such a crescendo in emotion through a song.
The title is begging for an explanation too. When do I not cry? Why do I not cry? The beauty of this track is worthy of a tear and so is the fact that it has an end. Can you expand on the creative process of the track and the title?

First and foremost, I love cinema and the beautiful relationship it has with music. I adore movie scores and I’ve always aspired to capture that same emotion in my writing.

This track started off as a min-long demo that was entirely orchestra. The chords, melody, everything was written as if to be played by an orchestra for a movie trailer.

The idea really started moving towards a full track when I had my friend (Miss Carley Callihoo) come over and do some voice-over work for me. There’s something in her voice that is so incredibly soothing & special. So she became the voice for the main character (SHE). And it really pushed the narrative forward from there rather easily.

The track is a convo between the characters SHE & Joikill. SHE is pleading with Joikill not to risk their being for her protection. The opening and the verses are a reflection of her outcry. The drops are what I imagine Joi facing off against an ungodly creature while the voice of SHE reverberates in his mind in between blows. The track is called Don’t Cry because that’s Joi’s wish for SHE. And it’s a nice call to the ending of the song. How there is this underlying sadness but the song sounds so bright still. You are sad that this is the end, but it’s not THE end. Much like the battles that these characters will be going thru. Joi isn’t dead but the battle is over.

BASSCVLT has its new BLAZECVLT II compilation out now (as of 4/20) featuring artists like Tuna Melt, Space Race, Doctor Chubs, Occizor, and more! Click the tabs above to learn more. 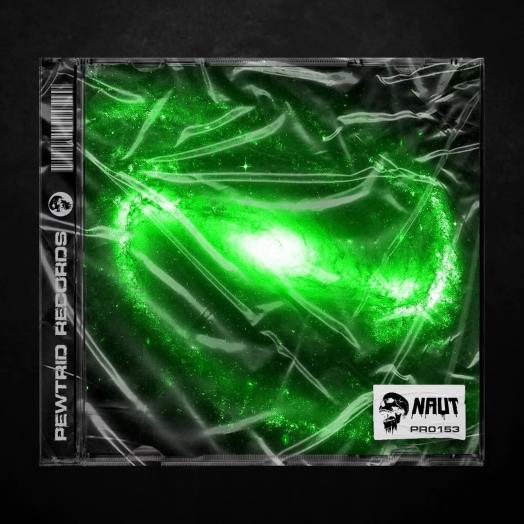