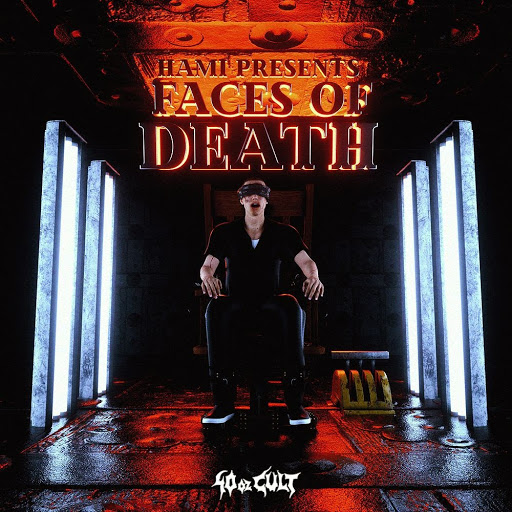 [San Fernando Valley’s] 26 year old producer Brando is starting to see his hard work finally start to pay off within the EDM community. Brando has always had an interest in music as he was in a death metal band in high school. His first show was Escape in 2015 and that’s when he started opening up to the music, he wasn’t aware that EDM producers were a thing.

He started off producing 4 years ago on FL Studio making rap beats for rappers but didn’t actually start taking music seriously until 2-3 years ago when he made the switch to Ableton and found out that the flow on there was so much easier than FL Studio.

Prior to taking an interest in music he went to school to become a firefighter, a decision that was made to please his parents. He knew this wasn’t something he wanted to do, he had no passion for it. As cliché as it sounds he watched an anime called Naruto and the main character inspired him to start chasing his actual dream of music production.

Brando created his name by shortening his real life name, his goal for his stage name is to revolve his image around just being true to himself. He creates dubstep and riddim but doesn’t limit himself to just these genres, his goal is to be able to produce just about everything. Learning dubstep has helped him pave a pathway to being able to learn how to structure and use the tools necessary to create music.

He is self-taught and uses YouTube to learn how to create and just recently started joining group chats to get opinions from others. During the pandemic Brando has met some amazing friends that have pushed him to create music and become more confident in releasing. He is a part of an art collective called Underground Entertainment in which he has music releasing with another member on there.

“There is no secret but hard work, keep pushing through it and don’t give up”

– is what Brando says.

Just like many people he does get discouraged when creating but overcomes this by reminding him that he makes for himself and should be able to have fun while creating it.

About a month ago Brando had his first label release on 40oz Cult, his song Armageddon was chosen to be on Hami’s compilation alongside some other talented artists. This might be his first release but not his last, Brando has a ton of music he has been sitting on and is sending them to other labels! Ever since his release on 40oz Cult he has been followed and contacted by many labels and has been asked to send some of his music.

‘Devil May Cry’ was released about 3 years ago and is his highest played track with over 26 thousand plays. This song really changed his perspective on his music when he realized that people were actually listening and supporting his music.  If you’re looking for a heavy bass music with a bouncy kick-clap riddim feel to it then head over to listen to his song and see what you’ve been missing out on!

*A huge special shout out to IZIK & LYNX for the support 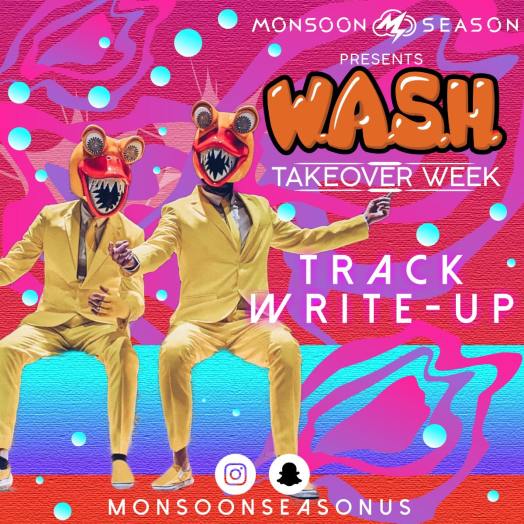 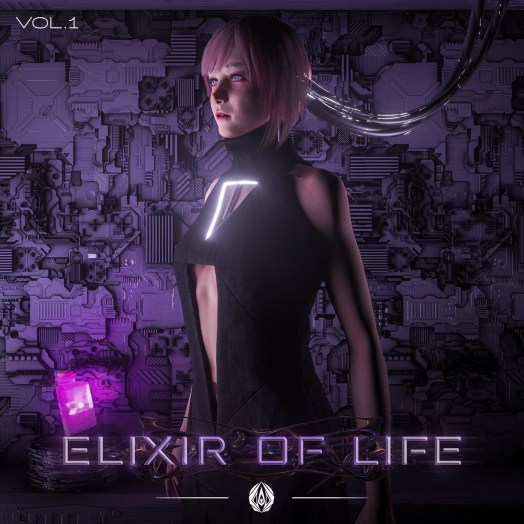 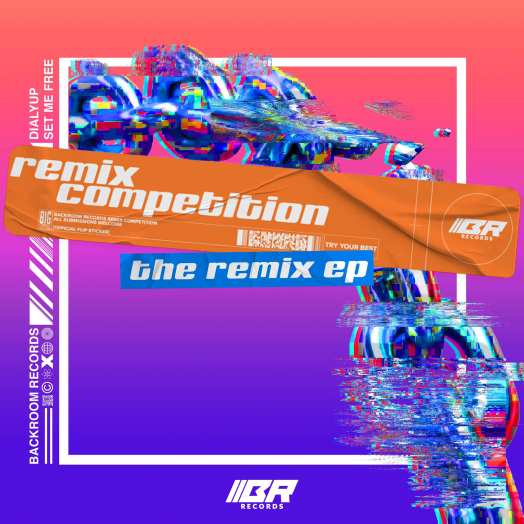