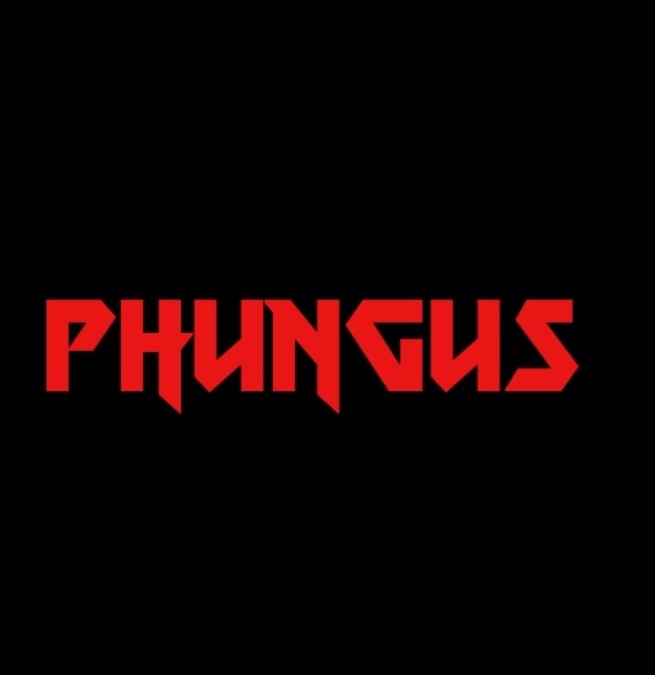 Please welcome Phungus to the storm

Q1: Welcome to our storm surge! It’s electrifying to have you with us! Where does the moniker of mycology come from?

A2: Thanks so much for having me! So the story behind the name Phungus actually stems from when I lived in Las Vegas back in 2017. I was interning with the management team for The Killers at the time, and it’s when I really started diving into producing music. I knew that I wanted a name that was unique, but wasn’t just a name for name’s sake. I thought of Phungus because fungi, as an organism, is really more or less a network that’s integral to life here on earth. I liked the idea of having a name that represented the interconnection of all life, and how adaptable it can be. As for the spelling, it’s actually kind of an inside joke. So my real name is Steve, and just about every other Steve I meet spells it with a ‘ph’ and the fact that my name gets misspelled so frequently inspired me to throw that little jab in there

Q2: You’re music ranges from identifiable bass to experimental. Where does this originate from, in regard to inspiration?

A2: Believe it or not, I actually began my music journey way back in 2003 learning classical piano, shortly followed by playing trumpet in the school bands. In both cases I was able to advance extremely quickly through those lesson levels and knew from that early age that music was something that came really naturally for me. From that time to now, my music tastes have changed a bunch ranging from metal, to funk, to jam, to bluegrass, and even jazz. In college at UMass Lowell where I  studied music, I met a group of musicians that I’ve been playing in a brass band with for over 7 years. We go by The Party Band and are actually in the process of finishing our 3rd studio album right now. But it wasn’t until my brother Kevin started showing me artists like Pretty Lights, Gramatik, Liquid Stranger, and Excision, that I realized the creative potential for electronic music and my own producing style. So I guess you could say that my style is really an integration of my favorite aspects of all of those genres mashed together in an attempt to create something truly unique to me

Q3: What has been your ‘magic moment’ thus far?

A3: Definitely one of my favorite memories has to be winning the mix contest to open for G-Space and Toadface. I had just officially changed my moniker to Phungus so this was my first real show and to get praise from artists of that caliber really stuck with me. Aside from that, the first time I played for a full venue was for one of the Fresh Rave shows (yes, my homie Karem is the deodorant guy) and has to be the memory that keeps me motivated to keep making music. Watching an entire crowd vibing and reacting to my music and feeling all the blood, sweat, and tears I’ve put into my music; there’s nothing else like it for me.

Q4: Walk us through the creative reasoning and process behind Doppler Effect. What about your track, Aftermath?

A4: Doppler Effect was one of those tracks that felt like it wrote itself. I sat down one day, played that first melody, and just ran with it. I tried something new with that track, and tried to go for a specific vibe instead of getting too buried by music theory or fancy effects. I’m super happy with the result though, and really want to try to go after that vibe more in my upcoming releases.

As for Aftermath, this was one of the first songs I ever wrote, dating back again to my time in Vegas. Version 1 of this song (I hate to admit) was wicked sub-par, but I knew it had SO much potential if it was done right. So I went back and completely overhauled the project, re-designing the bass sounds, and adding a lot of little nuances to make it feel more coherent. It’s definitely one of my favorites that I’ve made to date. I actually used the same method to overhaul ‘Lost In Translation’ too to premier it at the Toadface gig. Overall though, I think I really try to tell a story with each track I write and I try to translate that mentality over to my live performances as well.

A5: 2020 has been a hell of a year so far. I think I fall into that category of producers who think their music is never quite ready for release for one reason or another, but that just means that I have a literal TON of unreleased music. I’m planning on dropping my first EP in 2021, and definitely plan on having a track or two out before year’s end, one of which I think is gonna be my first collab with NoBeats. I’ve also been working on some music heavily influenced by Pretty Lights‘ style, so expect a handful of tracks in that realm as well. Aside from all that, I’m even working on incorporating some live recordings and instrumentation into my songs. I got a new one called ‘Arrival‘ that’s got some live guitar on it that I can’t wait to share.

Q6: In your eyes, who do you see killing it lately? Give them a healthy shout-out below!

A6: Oh man, there’s literally SO many people I could list here… Out here in the Boston area, I gotta give a shout to AG, Josh Teed, Saltus, De La Griiim, Subsequence, Chris Sears, NoBeats, Symbiosa, and Shweez. Expect to see A LOT coming from them. 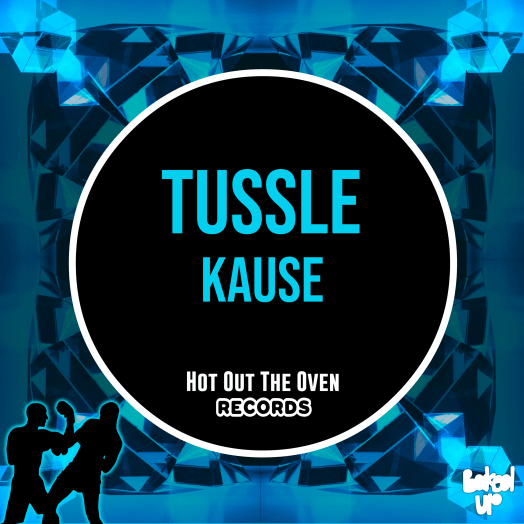 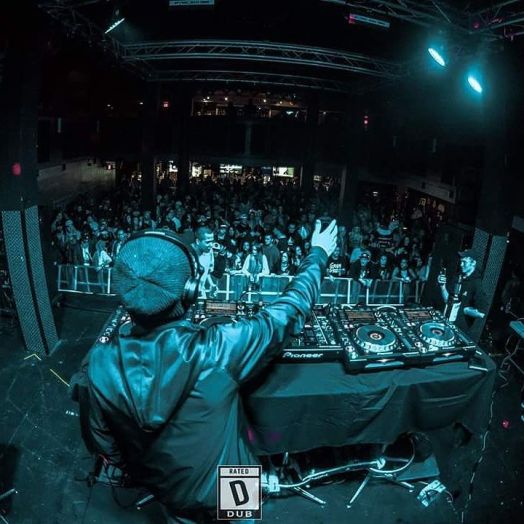