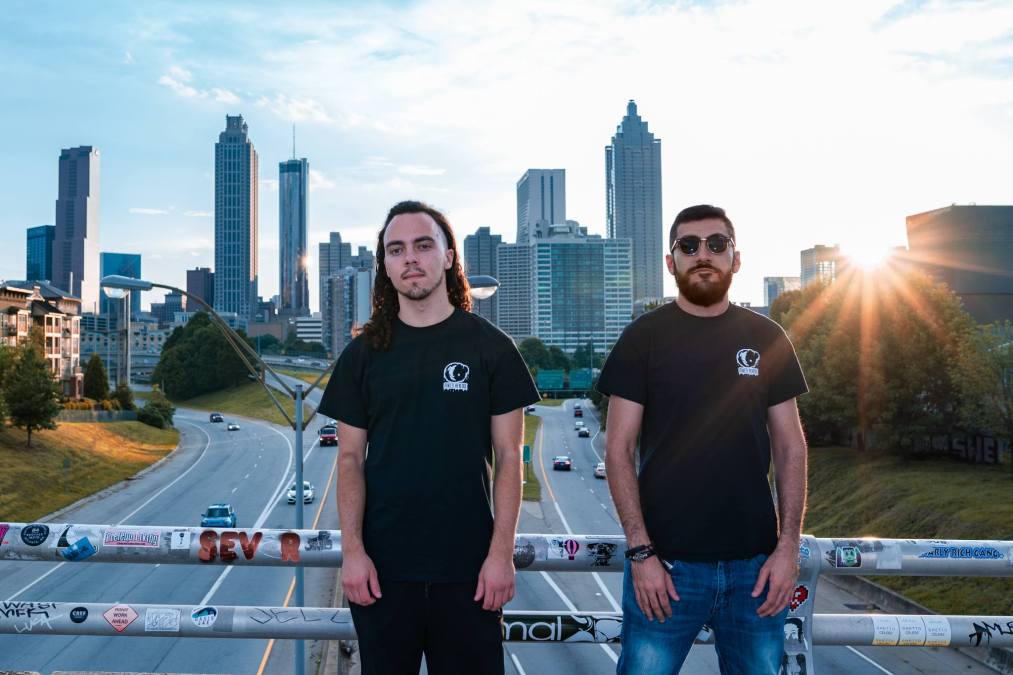 Welcome back guys! We are excited to finally chat exclusively about you! Let’s get stoked to get soaked in this interview!
Please welcome Mikes Revenge to the storm.

Q1: For the unknowing reader and now, soon-to-be-fans, who is Mikes Revenge? Give us the breakdown of who and what makes up this duo!

A1: Mikes Revenge is a duo that I and my friend Mike created back when we were in college, we originally met each other in High School through our club soccer team, but it wasn’t till college where our love for music helped us create Mikes Revenge. Our cultural differences helped us shape the style of music we make, me being from the middle east and Mike being from the states helped create our staple sound. As for the Mob, it’s just a group for our die-hard Mikes Revenge Family, it’s grown to a decent size over the years and we hope to take the mob all over the globe.

Q2: Since we last talked, you had released your wildly successful Twerk EP. What’s been new since the days of Sitar and One Go?

A2: Sitar and One Go were definitely successful tracks for us, especially seeing as it was our first EP and a completely different style for us, but since then we have created more twerk sounding music as well as our typical heavy hybrid trap tunes, some of the songs are signed to labels, while others will be self-released, but we are excited to start using more female vocals in our tracks, so that is something to look forward to.

Q3: Your headlining gig for Of The Werewolves is coming up fast! What can your fans expect, and what also, what is in store for sets to come in 2020?

A3: They can definitely expect plenty of new music and remixes, it’s our first show in about 8 months so we are just ready to let it all out. As for the rest of our shows, we are working on getting some new show visuals which will blow everyone out of the water, and maybe some special performances who knows.

Q4: Bouncing back to Twerk. No pun intended but, what what into that two-piece in regards to the creative process behind such a energetic and authentic EP.

A4: We had originally created Sitar on it’s own, we found some sounds we loved and decided hey this sounds great, so we created another track that we felt also gave that twerk vibe which was “One Go”, for both of them we wanted to include a middle eastern instrument so we narrowed it down to a couple that we liked and blended it with some trap and the rest is history.

A5: The future looks good, plenty of new music, some out of state shows, some new label releases, some new live performances with rappers and some more Mikes Revenge and Friends takeovers , but overall we just love where we are headed and what we are doing with the Mikes Revenge brand.

Q6: Who do you see killing it? Give them a healthy Mikes Revenge shout-out!

A7: This list could go forever but I’ll list a couple homies we keep in rotation in our sets: Blaize, Steez, Drinkurwater, Big N Slim, Atarii, Chuck None, Finderz Keeperz, and Perses 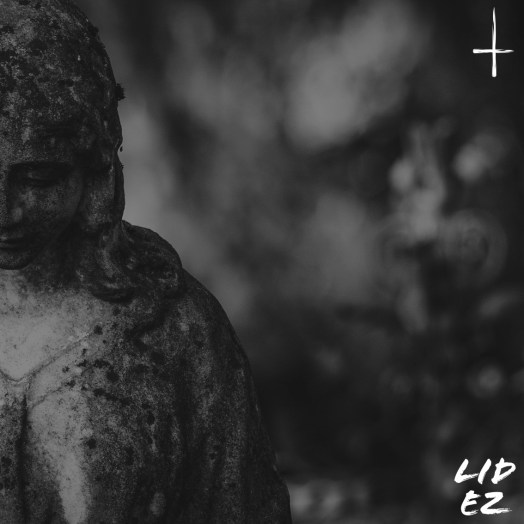 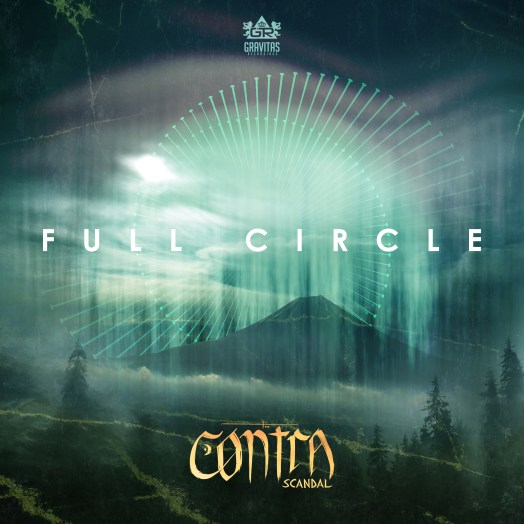 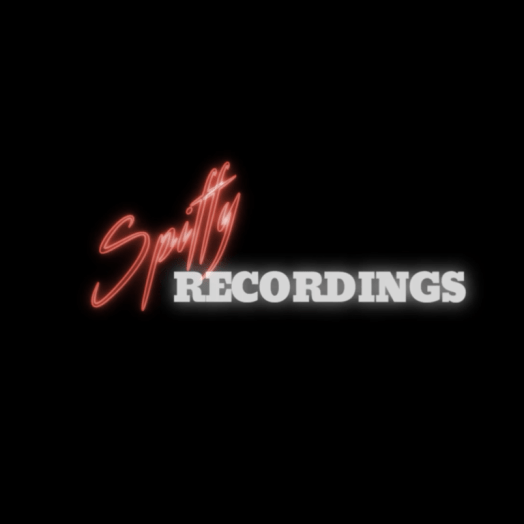