Cthulhu. Florida’s Bass-Music Monster of the Deep, Dark, and Dub.

Nick Galeota, or most well known as Cthulhu, is a dubstep producer residing in Cocoa Beach, Florida. Given his terrifying name, dark dub style, and the fact he’s near the ocean, I would easily say the name fits,
Please welcome Cthulhu to the storm!

Question 1: Where does the fascination come from behind naming oneself Cthulhu? What is the origin story behind the monstrous moniker?

Answer 1: I’ve always been into different types of mythological beings, specifically Greek mythology, but I came across an author named H.P. Lovecraft years ago. He wrote his own storyline of ancient beings that all had unimaginable power and were part of a massive family tree. His form of mythology is so important to me since I grew up reading short stories of his, such as “Call of Cthulhu” and “Dagon”. Cthulhu itself is the name of a giant god that has an octopus head and massive wings. It sleeps in the depths of the ocean, giving off the fear that he will wake up one day. Super creepy and incredibly well written.

Question 2: So what has been new post EP drop, since last we talked?

Answer 2: I’ve just been trying to experiment as much as possible. I’ve made a couple of collabs with other artists and friends, but I’ve mostly been working on myself. I typically make much more aggressive music, but I’ve steered off into making whatever I’m feeling. Aggressive, almost metal influenced music, melodic and emotionally tear-jerking music, strange and experimental music, all of it. What I’m really excited about is I’ve joined a group of artists under Mad Reckless’ Recklessphere Collective. Every artist in there has so much talent and we really have some big moves coming, so keep watch for it!

Question 3: Give the new fans a semi-brief introduction, who is Cthulhu?

Answer 3: Cthulhu is just a version of me. I don’t know how else to explain it. It’s a side of me that shows my purest emotion in my music. I show who I really am when on stage when mixing in my room when producing when at a festival or venue, it’s just the side of me that is truly how I feel.

Question 4: Who have been your biggest musical inspirations?

Answer 4: When it comes to large scale artists, I’ve had a huge influence from Marauda, Svdden Death, Midnight Tyrannosaurus, and Trampa. I do have some friends that are artists that truly inspire me, like my friend Hunter, also known as The Reverend, or my close friend Brandon, also known as Fiend. Two artists who really should have such a larger following.

Question 5: What is your dream venue to play? What about the dream festival?

Answer 5: My dream venue is to have my own show at Gilt Nightclub in Orlando or the House of Blues in Orlando, mainly because I have a connection to those two venues since I’ve had such great experiences there watching some artists who I look up to. The dream festival for me is Lost Lands. Excision and the team behind it have done such an incredible job taking it from just a music festival to a wonderland of bass music.

Question 6: Who are in your scopes as far as collaborations go? Big and rising artists included!

Answer 6: Of course, I would love to work with the inspirations behind my music, but Mad Reckless is a huge influence on my drive in my music. He’s always been so humble and so helpful to other upcoming artists so a collaboration with him would mean a lot to me. Other than that, I love collaborating with friends, so expect a lot of collabs coming soon.

Question 7: Where do you see the Cthuhlu in 2025? Give us your breakdown of that utopian year!

Answer 7: Hopefully the name Cthulhu will be on some major festival lineups, but as for now, I just see me putting out as much content as possible that shows my take on music. The perfect year to me would be releasing some of my music with major labels, as well as having some shows with my favorite artists on the same lineup and possibly starting some merchandise. One of those might be coming sooner than expected, so keep an eye out

Question 8: What sort of inspirational value went into your last EP, We Are You, and where do you plan to draw more from in your next EP?

Answer 8: My last EP came directly from my favorite styles of music. The aggressive and distorted sounds of tear-out, the rhythmic flow of riddim, and the eerie and experimental sounds of the mid-tempo range in bass music. I took those styles of music and incorporated the genres I grew up listening to. Metal, hard rock, trap, hip hop, and older EDM. This upcoming EP is consisting of what I’ve been experimenting with. It will have my main aggressive style, but I’m gonna show what else I really connect with within music.

Question 9: Who do you see killing it these days in the thick of a pandemic? Give them a shoutout for their hard work!

Answer 9: There are so many people I see that really deserve a better following. Mad Reckless,Fiend, The Reverend,Jaysyx, Litch, Tephra, Scarecrow, Autokorekt, Phonon, Queue, Aelius, Kryptonic, and honestly so much more. The bass music scene has such a huge collection of underground artists the deserve the spotlight. Big shoutout to the whole Recklessphere crew, Scarecrow Radio, and Monsoon Season!! 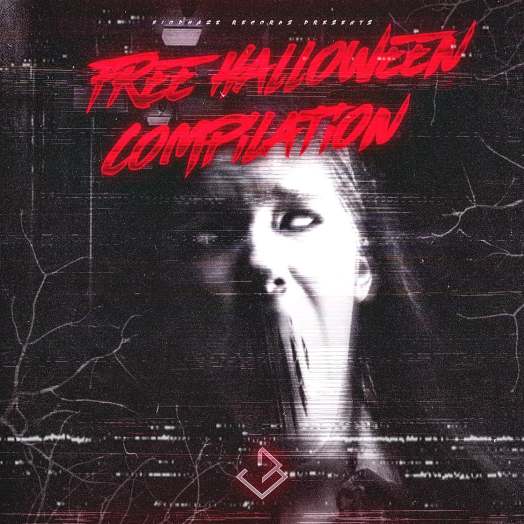 Nuclear Ninja. Imploding On The Scene With Stealth and Bass 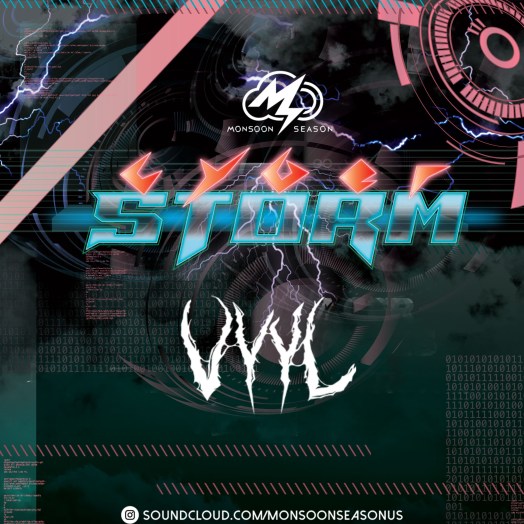