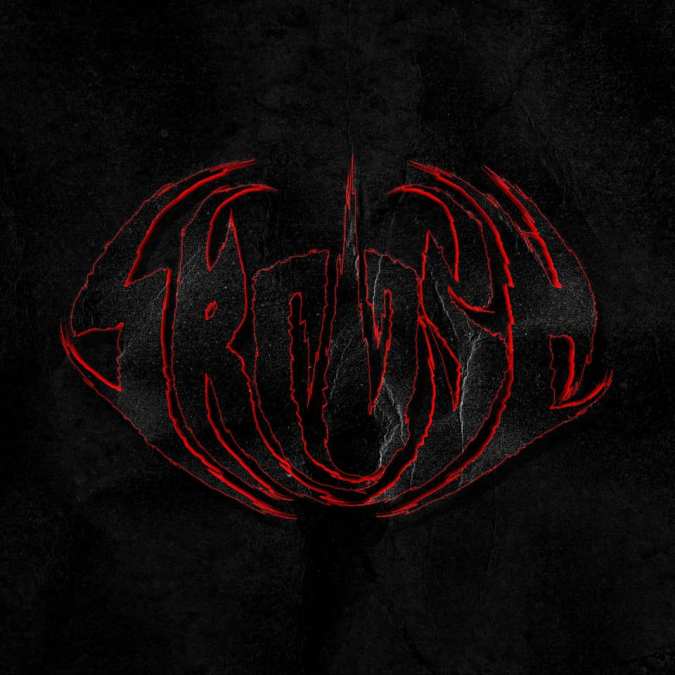 White Eyes & SKRUSH Dominate The Skies With The Sounds of ‘Judgement’

Sit down and lock in, you are now rocking with heavy bass producer and Houston, Texas native, Grayson Bartel is mostly known as artist SKRUSH !
SKRUSH dabbles in a lot of heavy bass but is mostly known as a tear-out dub and riddim artist. Artists often find many sources of inspiration to keep themselves going, after speaking with SKRUSH and listening to some of his tracks, most of his inspiration comes from producers like Poseidon, Figure, and White Eyes.
SKRUSH is a pro when it comes to using Logic Pro X, Serum, Massive, and Phase Plant. He is also a complete animal when it comes to shredding music on his Traktor controller.

SKRUSH has been on the scene and producing for nine years (since 2013)! One song that stands out of his is his collab with White Eyes. This song came to be when SKRUSH caught wind of White Eyes crafting a new album that he wanted to be a part of. SKRUSH sent him a lot of heavy machine gun bass sounds and was very happy with how it turned out. SKRUSH states that “It’s the heavy hitter on the album” and really enjoys how they both contributed equally making it a true collaboration between the two.

This track was huge for SKRUSH because it was released on Forsaken Collection’s SoundCloud. This song was influenced by some drum and bass elements but he mostly uses Nero, Reese, and machine-gun basses while sculpting this track. This song also has a lot of ‘mushagga’ samples to help build tension on his machine-gun basses. He made this track in a day!

The main goal and focus for SKRUSH right now are to continue to grow and get better! He plans to make his sound design harder as he goes. His project has a lot of new music on the way and is expected to drop later this year. His new ‘Villains‘ EP will also be coming sometime this year followed by a mix for his series ‘Black Teeth’! This will be the second edition of the ongoing series.

*Biggest achievement to date for SKRUSH is opening for Cookie Monsta and Oddprophet in Riga, Latvia. 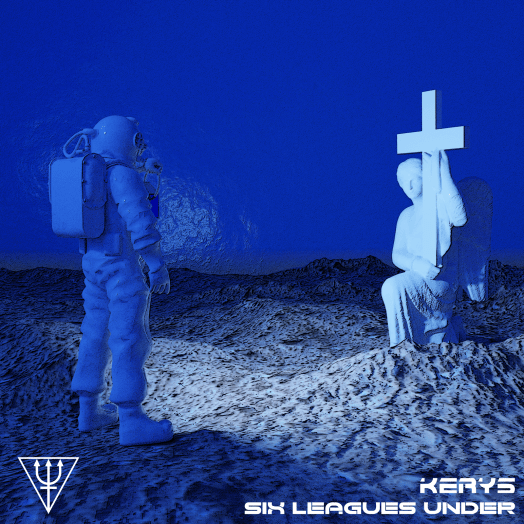 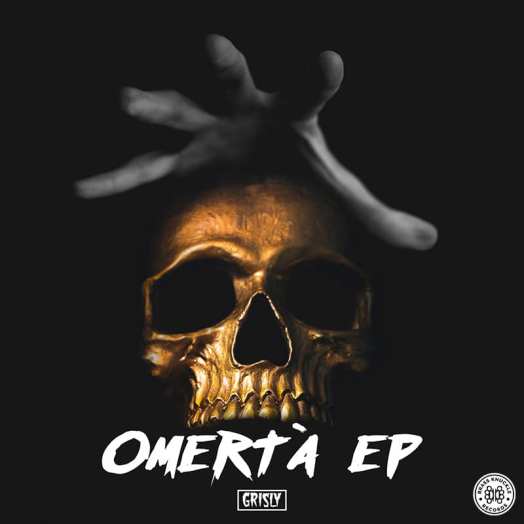 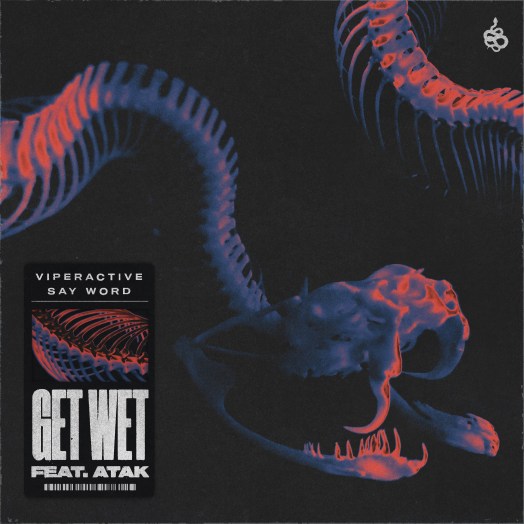