[San Antonio] based DJ & Music producer BLAIZE has been a bright spark burning quickly to the top of bet making and bass dropping. This fiery producer is known for his cutting-edge sound design, extremely high energy performances, and intricate song writing. His extreme tracks have garnered him attention from industry leaders such as Excision and he has released records on labels like Subsidia and Fresh Blood.
Join us as BLAIZE enters the storm in part one of his artist interview.

Q1: How did your journey into music begin?

A1: I got into it before ever even going to a show. Like in the beginning I was making hip hop and my homie invited me to go to a big show called UME and Skrillex was there. I just went with and after hearing that kind of music, it made me want to start trying to make it. So like, I wasn’t even that into EDM at the time, and then it just kind of changed. I started messing around with music probably around fourth grade/fifth grade. I found a guitar at a garage sale one time for like $1 so I would just mess around with that and figure things out. I did band all through junior high and high school and played the trumpet, but I messed around with a lot of different instruments and learned just a whole lot about them. When I graduated there was no doubt that music was what I wanted to do.

Q2: Did you feel supported by those around you as you first started your career?

A2: It was a little bit weird at first lie for the first couple years. I thought my stuff was super dope you know, just because I made it, but I could tell people didn’t really like it at first. It took like a few years because I didn’t have Massive, I didn’t have Serum, I was just rocking with stock FL Studio. Then Massive came out and Serum came out and I started really digging into sound design and learning stuff and that is when I noticed people starting to really dig my tracks like I did.

A3: I can definitely see a lot more melodic stuff coming right now. Hopefully if COVID stops
ruining our collective lives, I think I will be among the great. Maybe not next year, but maybe
soon after that. Definitely see myself in the festival circuit.

Q4: How has COVID-19 impacted your career? What other methods and tools have you used to stay engaged with your fans throughout the pandemic?

A4: So right at the beginning of the lockdown, I created this little festival called Yesterday Land. Its
kind of like a meme off of Tomorrowland and it was a live-streamed thing. So I was one of the first people to actually do a livestream festival online. I feel like that was like a really big step for me because I had like 30 artists on there, it was two days, and it was just nuts. Anyway, I have been on a lot of livestreams, I have been putting out a ton of new music, I put out a sample pack. I have just been doing anything I can put out, like I put out an EP and just releasing was my focus.

Q5: Tell us a little bit about your newest release, Pick It Up.

A5: It’s a very high paced track that just recently released on Subsidia, and its very high paced that’s why I named it Pick It Up. I did all the vocals in it, everything in the drops are…. I don’t know dude, it’s an insane track, I don’t know how else to explain it, you just have to hear it for yourself.

Q6: How would you describe your sound?

A6: I would say that right now I’m going for a metallic kind of sound. Very vibey, not too vibey but
like spacious, like a lot of reverb in the breakdowns and stuff. I like to incorporate hip hop
elements into my songs, so I like to have like hip hop vocals or something. Like trap beats and
then just drop it into a trap or heavy dubstep song or something like that.

Q7: How do you combat writer’s block?

A7: So I produce music super-fast and so I only work on music like once or twice a week. When I do
get writers block, like if I open a project and its not going anywhere, I’ll just get off and go do
something else like play Call of Duty or something, you know. Then maybe the next day I’ll try
producing again. I never force a song though because if its not working, it’s obviously not
working. If its not coming to me quickly, I just forget about it and go onto the next one.

Q8: How much time do you spend on your house project, Blasé, compared to your main Blaize project?

A8: I think I spend about half and half on them. I’ll make a couple tracks for BLAIZE and then once I’m happy with those, I’ll start doing a little bit of house stuff for Blasé. I just make whatever I’m feeling that day.

Q9: How do you approach your two different projects differently in general? How have you branded each?

A9: Well my Blasé projects is definitely more house and not all headbang-y. I have this like sports
jumpsuit I wear when I play and that’s kind how I have made my image for Blasé. I want to get
different colored jumpsuits and wear a different color at every show, but right now I just have the
one. That’s my house project and then when I do stuff for BLAIZE it’s just like a totally different
person. I go out wearing all these chains and just in all black, you know, the typical DJ.

Q10: What is your favorite song you have made?

A10: Um, so my favorite track is definitely from my Blasé project. It’s called, I Wanna See You, and it’s a song that I actually made for my girlfriend and it’s definitely my favorite. It’s like super slow, like a mid-tempo BPM, and it’s very melodic and super vibey. It’s got this acoustic drum-set in it and I just feel like I really dove into my imagination on this song. 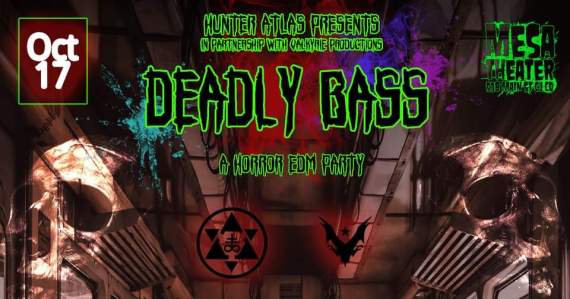 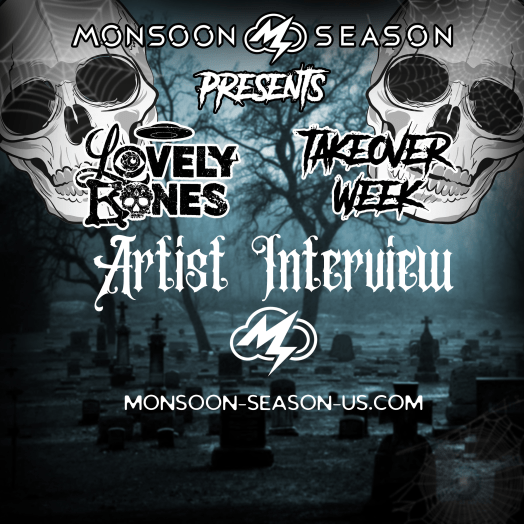 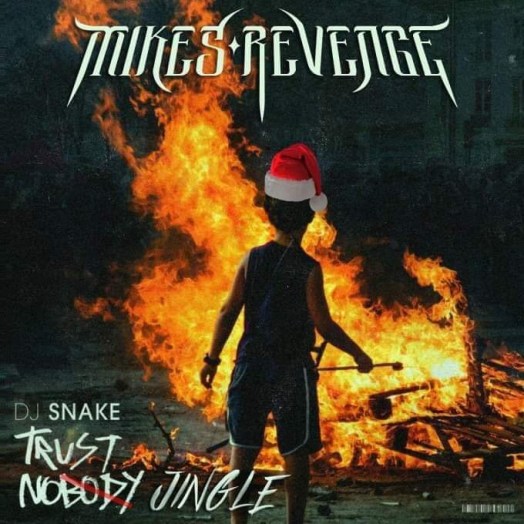