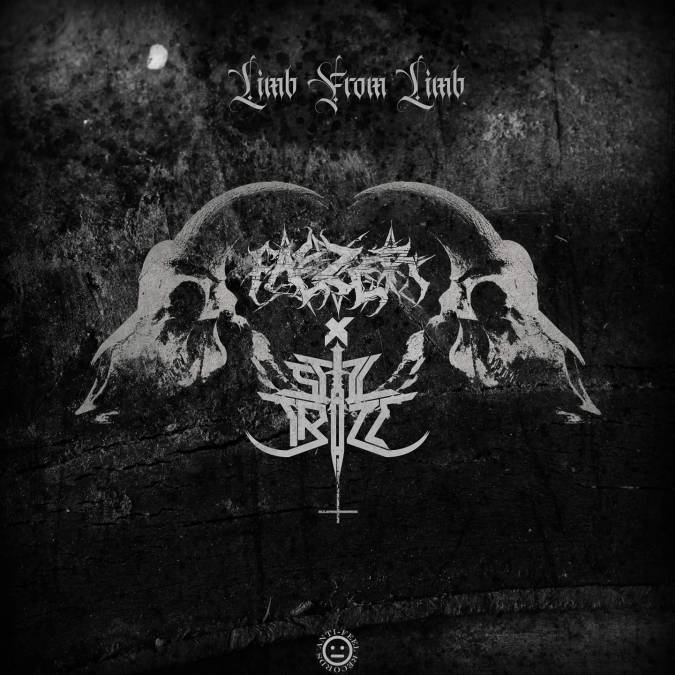 Please welcome Faezer to the storm!

Q1: Thanks for joining us, we are elated to finally have you! Can you give us the origin story of the name and idea behind the Faezer name?

A1: I got the name Faezer because the first time I ever played around on a DJ controller, I left the Phaser effect on for about half an hour before somebody said something to me. My friends jokingly called me Phaser from that point on, so I changed the spelling and it stuck.

Q2: For the unknowing readers, and soon-to-be fans, where are you from?

A2: I’m originally from a city about forty-five minutes west of Atlanta called Carrollton.

Q3: What lead you into the dance music world, and what ultimately kept you?

A3: One of my friends showed me Flux Pavillion’s song “Bass Cannon” and I instantly fell in love with the whole Dubstep genre. I’d developed a healthy interest in learning how to produce by the time I left High School, and I started learning very shortly after I graduated, which is ultimately the reason I’m still involved with the scene here in Georgia.

Q4: What impact do you wish to have on the world, whether it’s music or being a role model for others?

A4: I want to have a positive impact on the world through my music Sure, what I produce may be somewhat angry and aggressive, but at my core, I want my music to make people have an good time and bring them together.

Q5: If someone is dealing with writers-block or just cannot find the mental groove to get into to learn & write music. Do you have any advice for them?

A5: I’d definitely recommend listening to other peoples’ music. Don’t just limit yourself to one genre either You might find inspiration for a Tearout tune by listening to a house track.

Q6: Any causes that you personally advocate for? Can you speak on this topic for us?

A6: I am a very strong supporter of Black Lives Matter. Everyone deserves to be treated equally and have their rights defended, regardless of the color of their skin. When one group of people is lifted up, we are all better because of it.

Q7: What is life like in the shoes of Faezer? Walk us through a Day-In-The-Life of you!

A7: I am the Lead Cook at a small bar, poolhall, and restaurant called Stix Bar and Grill in Villa Rica, Georgia. I normally start my day off here working. When I get home, I usually devote and hour or too to unwinding, showering, and getting myself prepared for the rest of my night. After that, I spend at least two to three hours in my studio either working on new music or downloading tracks to use in live sets.

Q8: Are there any exciting changes coming in 2021 for Faezer? Any special projects you are working on?

A8: I’ve partnered up with Anti Feel Records for a new subsidiary label called Forsaken Collection. We are focusing on the darker, angrier side of Dubstep, specifically Tearout Dubstep, Deathstep, Minatory, and Dark Riddim .I am also starting work on my seventh EP, titled Inhuman.

Q9: If so, What sort of creative processes have you called upon when approaching this project? What is the reason for the change?

A9: Forsaken Collection is still currently in its recruiting phase, so as of right now we are just working on finding quality artists so we can really hit the ground running when we drop our first release on March 15th, 2021. As for my new EP, I promise that it will be more aggressive and violent than anything I’ve put out before.

Q10: What artists inspire you the most to make music? Are there any artists outside the dance realm that also inspire you?

A10: I take most of my inspiration from fellow Tearout/Deathstep producers. Of course, one of my main musical inspirations right now is Code: Pandorum. I’ve been listening to him for years, and every track he drops is a banger every time. Other than that, my music is heavily inspired by Extant, Dream Eater, Supercool!, Nimda, Feast For Crows, and Brain Palace. I’m also heavily inspired by Metal Bands such as Thy Art is Murder and Job For a Cowboy.

Q11: Where has been your favorite place to perform or play music?

A11: My favorite venue I’ve played so far was a place in my hometown called the Carrollton Forum. Every show I played there was mostly attended by people from my city, and it felt really good to be the start of the scene there.

Q12: Who do you believe deserves more spotlight and recognition in their music careers? Give them a healthy shout-out!

A12: In my opinion, Pyre (formerly Feast For Crows) is one of the most underrated artists out there. He’s doing big things for the Deathstep scene worldwide, and is even pioneering a new subgenre. Extant is another guy who I think is massively underappreciated. His sound design is truly next level stuff, and is, in my opinion, much better than stuff I’ve heard from some guys signed to labels like Never Say Die and Disciple. 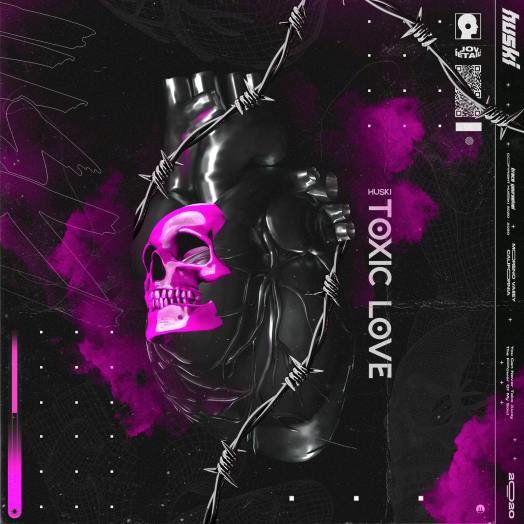 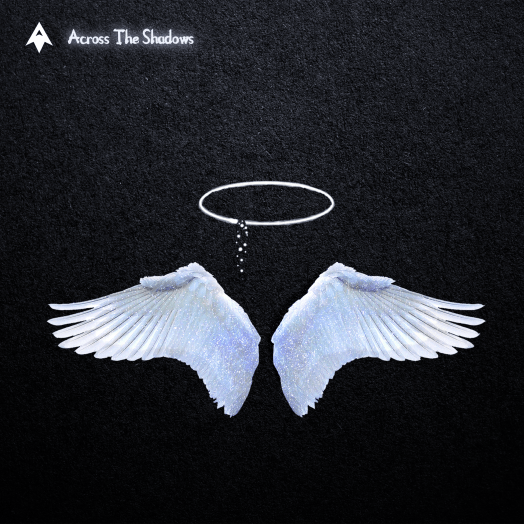 As_Is – Across The Shadows [Track Write-Up] 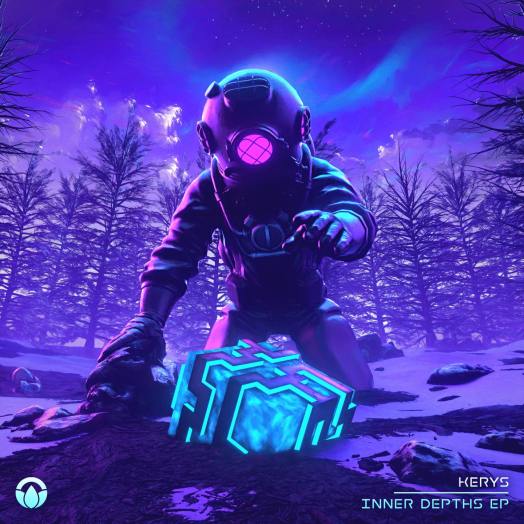