Baked Up: Baked Dozen Compilation Album Dropping On Hot Out The Oven Records 11/3

The Baked Up team is cooking up a voluptuous snack for dessert! But, before we indulge on dessert, let’s go over some news!

“Escape The Madness” will feature the sounds and genres of 10 varied Texan artists, one from Chicago and Seattle each. Ranging from several genres, all top-tier; these producers are going to be the cherry-on-top! Their previous entree of an album (which was released almost ten months ago) have left these hungry listeners with nothing short of a hankering for something sweet, once again!

This will be the first release on their new label, Hot Out The Oven Records.
“Escape The Madness” will be released on all platforms this November 3rd!

ACADEMI. The Institution of Bass 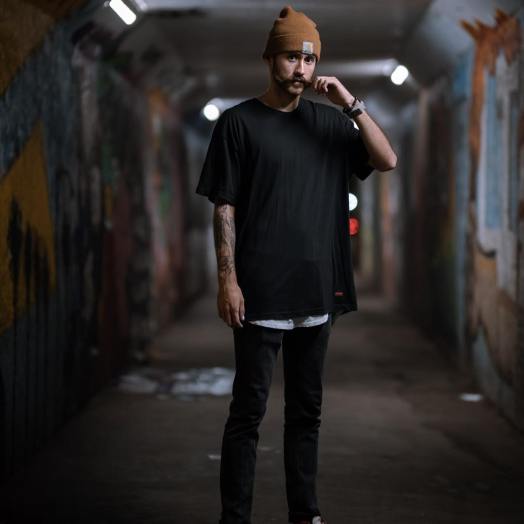