Before we jump into the track review it is important to get a glimpse of who the track is created by. This collaboration comes at the effort of two well-seasoned producers coming together to create a work of art that is so auditorily pleasing in magnitude, it just may burn you.

Say Word, a Monsoon Season all-star, who was interviewed a couple months ago by us, is back in the storm for a cloudburst of a track. His arsenal of music has only grown, and his talents have definitely evolved. With new and explosive tracks under his belt such as Neon Wasteland ft. Hustle Man, and Change, we have proof he has kept busy and with a massive sound appeal that is sure to incinerate your eardrums.

Yoonek, pronounced “unique”, is new to our radar. Although his new presence is not to be undermined. His arsenal of tracks is infused with dubstep, hip-hop, and rap. The combo is a cohesive complement to each track; All About My Hustle, Beast Mode, and Stay High being remarkable examples of the cohesivity.
By producing his own music and rapping on his own tracks he is the full package deal when the beat drops from this tycoon of tunes. These tracks are an exemplification of his raw talent, allowing us to see what his involvement with Say Word is about to bring forth.

BURN by Say Word ft. Yoonek which is officially released on Sauce Kitchen Records, can be described as a bass-forward hybrid-trap anthem. The first couple seconds to the track has a pulling force that draws you in with a monumental amount of inertia. The lyrics provided by Yoonek are so powerful that you begin to take charge as the listener and go full trap-mode (elbows and all).
The initial drop can only be described as a fissure of sound, splitting in half, with undeniable power.
The fluctuation in sounds as the track changes and evolves into more consonant and pleasing waves, and growls, (as you think it couldn’t get any better) you are met with pure exuberance.
The cover art is a hand-drawn piece by Kaelyn Cole who designs the works for Sauce Kitchen Studios in their graphics department. The visually stimulating work of art not only boasts the attributes of a great piece of art but in its totality, it works soundly to be a vital piece to the whole aesthetic ebullience of the track; Burn! 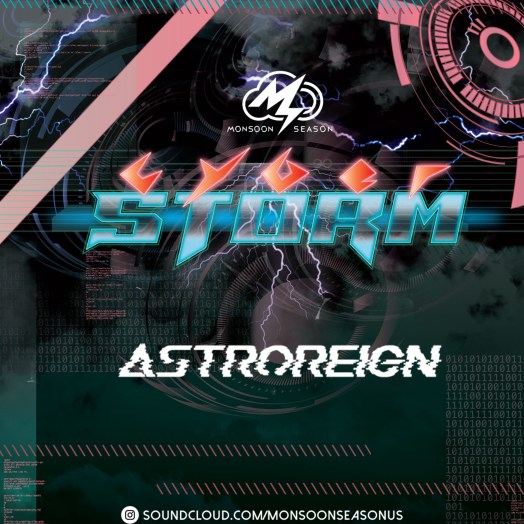 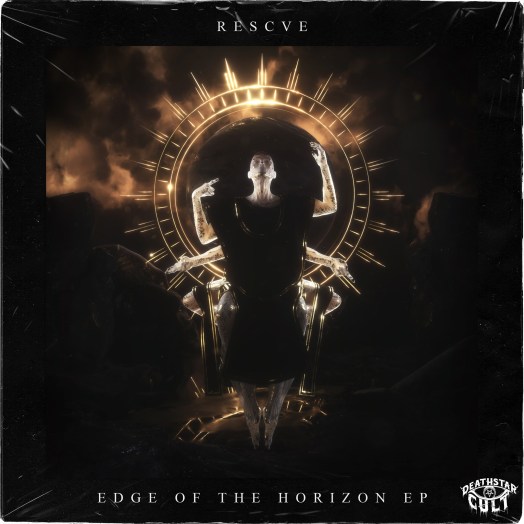 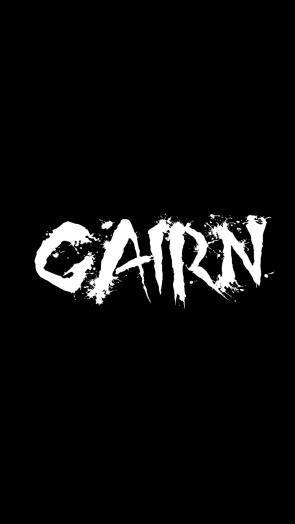