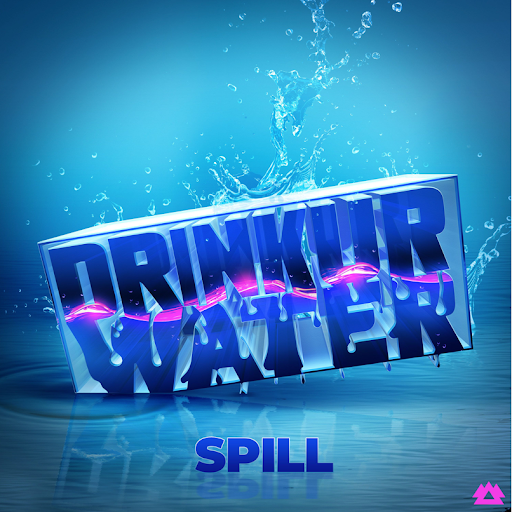 DRINKURWATER is an experimental bass music artist who has made quite the name for himself in recent times. Supporting massive touring acts such as Excision and Liquid Stranger, DRINKURWATER continues to impress us as he debuts his massive WAKAAN release “Spill”. A three track EP that takes us on a short yet memorable journey into the mind of this unique producer.

First up, we have the title track “Spill” that opens up with a very chill-vibe beat, that quickly transitions into a snare smashing build up, that brings us to a drop that is one you will not soon forget. Most modern dubstep uses sustain basses to pierce its listeners ears and overwhelm them with anxiety, however, in this track, DRINKURWATER has managed to take the modern sustain bass and flip it on its head. Rather than get flooded with anxiety, he has managed to set the bass so well in the mix that it creates a more chill vibe to bob back and forward to.

Alongside this beautiful sound, it has these super soaker wet basses that add extra rhythm and emphasis as we ride through the drop. When we hit the break, and are allowed to resurface for a brief moment, we get a vocal sample alongside that intro beat mentioned before. The second drop also likes to switch things up and give us an 8 bit video game filled drop alongside a more brutal and in your face sustain bass. Overall, this song is beyond unique and I’m glad this EP is giving him the much needed attention he should be getting!

Next up, we get “Ear Tickle” which is another brutally sustain filled drop that focuses more on the mid range frequencies that give you that “tickle” affect the songs title suggests. It was at this ;point in the EP I noticed he uses the same voice generator or whatever method he has to create an environment that helps connect the entire EP into one continuous theme and tone. To me as a producer, that is a clever way to make sure your EP sounds like it is all in the same universe. Love this idea, whether it was intentional or not. The vocal samples command you through various demands as it guides you into the third and final track on the EP, “Wet Wet”.

“Wet Wet” is a more upbeat tempo that instantly brings the energy. It is instantly a build that Quickly brings you to the pre-drop vocal yelling “123 blah” before we are smacked with an absolute banger of a drop. It’s a blend of his wet styled basses and riddim patterns that create a track that I personally will be adding to my playlist for live shows!

Overall, DRINKURWATER has created a well made and well paced three-track EP. The songs may be considered a little short to some people, but what we are presented with is absolute quality music and it also stand out on its own. Following his rise will be fun to watch because he is such a unique sounding artist that it’ll be interesting to see what creative ideas he produces next.

“I wanted to showcase my sound and brand as best as possible with the Spill EP.  See it as me “spilling” my sound into the world/EDM scene and show a little diversity in the tracks!” 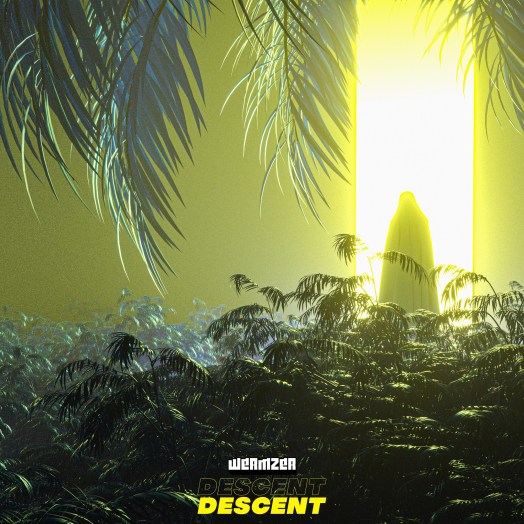 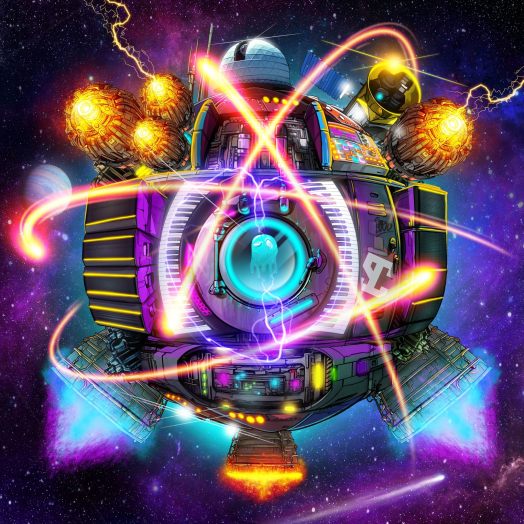 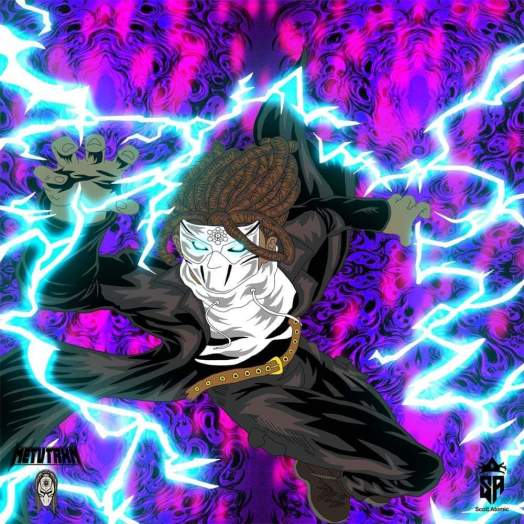