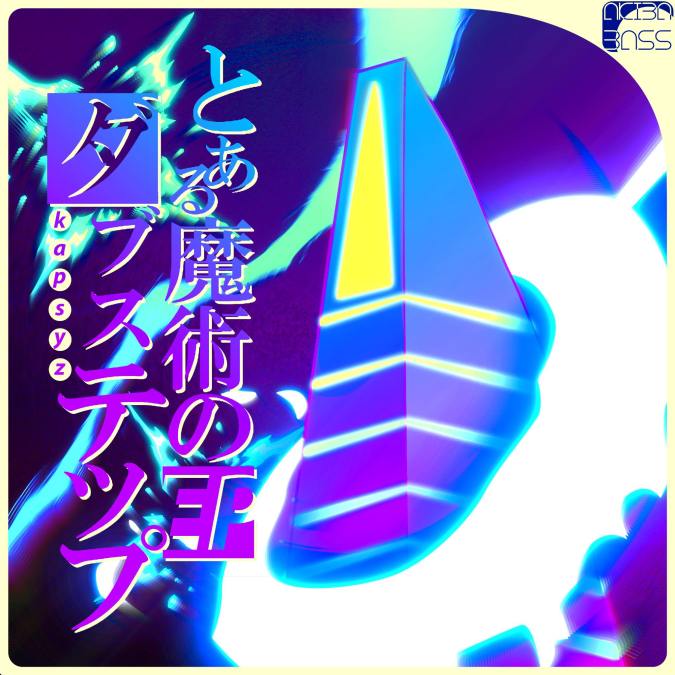 Rising star and brutal bass slayer “Kapsyz” has again delivered us an absolute monster of an E.P. This master of DIY marketing and promotion, Kapsyz, maintains complete control over every aspect of his branding, providing his own artwork, visuals, and most importantly, a perfectly curated E.P. of quality tracks. His latest release “A Certain Magical Dubstep EP” is a perfect example of this man dialing in and perfecting his style and craft.

The first track on the release is “System Interrupts”. This track instantly introduces you to a high-pitched vocal section, accompanied by synth stabs and a beat to introduce the vibes. When this drop hits, you get what I can only compare it to as a Skrillex style dubstep drop.

It’s got the chops, it’s got the vocal chants, and it’s got that heavy bass that forces you to smash your head back and forth as it rails through the speakers. The second drop is one of my favorites on this entire release, the slower tempo beat with those bass stabs that are minimalist yet completely devastating.

Next up on the setlist is  “Angel Fall” which brings in a mellow intro accompanied by a female vocalist setting the pace and anticipation for what comes next. We get a complete brostep drop that is meant to be played in everyone’s set this summer as we roll into festival season. Certified banger.

Track three on the E.P. is actually an interlude (which I’m always a big fan of) titled “Indoctrination” which is a radio broadcast Segwaying us into the next section of the release.

“Limewire” begins right where track three ends and brings in a beat that has these electricity sounds playing over them with a vocal broadcast. This intro does a great job at setting the tone for its theme, and when the drop comes in you know exactly what to expect.

Limewire has some of the gnarliest sounds on the entire E.P. and is a complete vibe to roll around town to. When the second drop comes in, we get one of the few (and properly executed) fake drops, then smashes you straight into its heavy section of distorted basses.

As we approach the end of the release, “Halcyon Driver” is here to remind us that it’s not over. Straight out the gate, this song has a crazy vocal section that leads us into one of the most hyper drops on the E.P. The heavy basses accompanied by the anime vocal chants in the back, this track brings all the energy needed to keep a well-paced E.P. There is not a dull second on this entire track, it completely carries its journey in a fast-paced and energetic setting, which is on full display when that second drop rolls in.

The finale “Death Zone” was the first single on this release we got a preview of, and I’ve been a huge fan of this track since its release. It’s a great vibe to let ride out for the end of a hectic journey that was given to us by the beast Kapsyz. The melodic build gives you a sense of hope and finality to this epic quest, and you can’t help but be engulfed by the energy this track gives you.

Kapsyz is well on his path to perfecting his signature sounds and crafts. He is easily one of my favorite artists on the underground scene right now, and I highly recommend not sleeping on him. From the quality productions he puts out, to the admirable DIY nature of his entire project, Kapsyz I hands down believe will be a household name in the EDM industry and bass scene in due time. 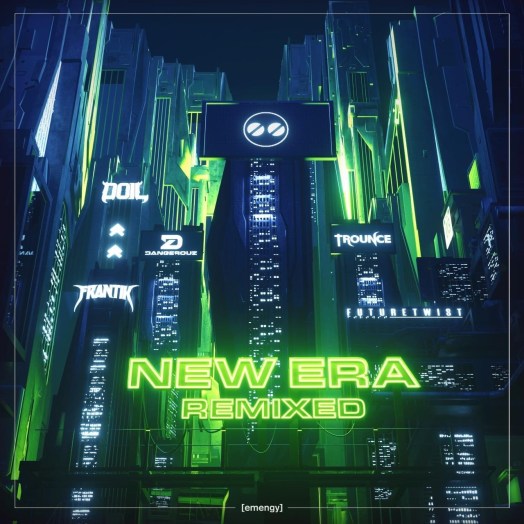 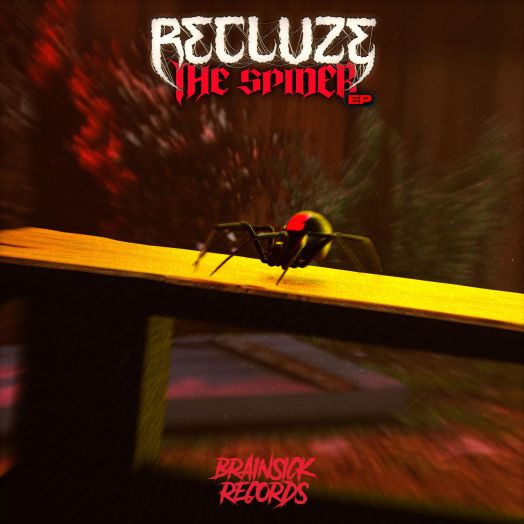 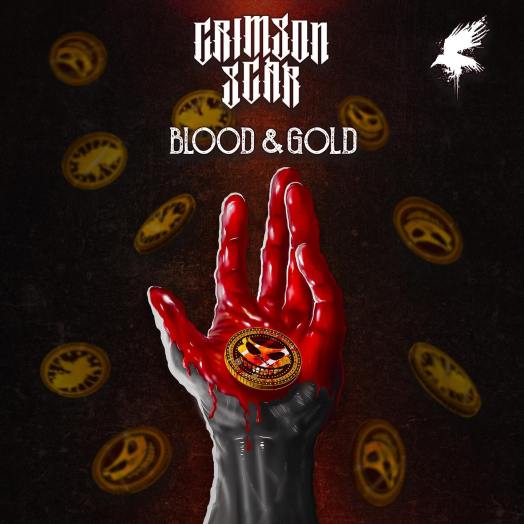