Liquid Stranger has once again delivered with his recent L.P. release “BALANCE” which is a constant vibe filled with wobble bass and crisp drums throughout, and I’m here to break it down step by step. This article is slightly special to me, simply because Liquid Stranger is a  massive reason I am involved in the bass music scene. I’ll never forget showing up to the show, the year was 2010, and he opened up for who would become the behemoth in the entire EDM scene, Excision. Liquid Stranger‘s experimental and laid-back vibes created an atmosphere that sucked me in and I never looked back. 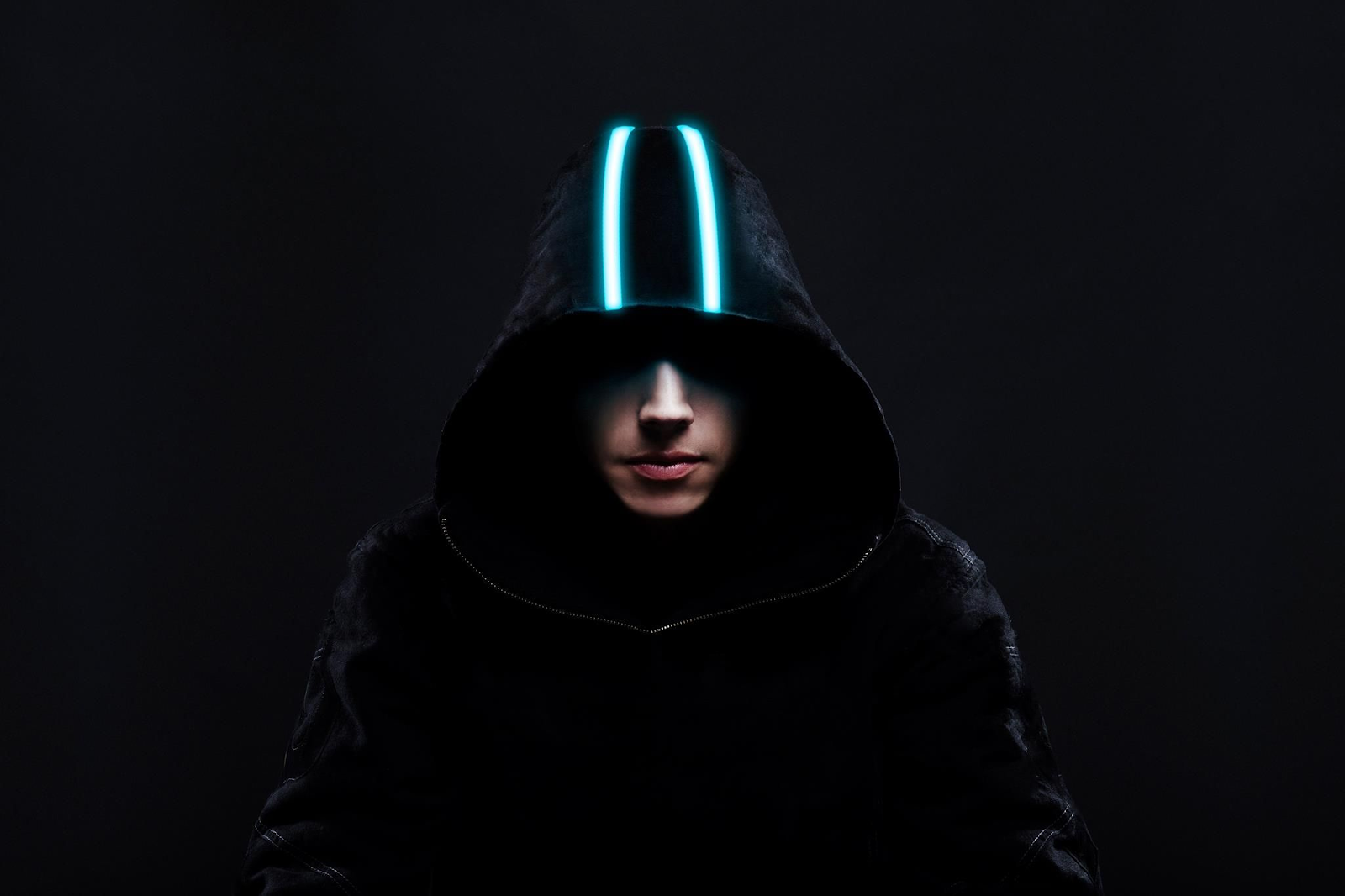 This album opens up with three massive tracks titled Super Jam, Higher, and Take A Trip with LSDream. These three songs together are a great way to open up this project and show off the experimental and laid-back vibes created with low-tuned reese-style basses. They all create this atmosphere that is inviting, and at the same time, unsettling, which helps transition into the next few songs nicely (Whether that was intentional or not, I am not sure). Next up we have Berserk, Low, and Holla with Wreckno which feel like they were made for either party-styled tracks or live show drops! These three tracks have captivating vocals and basslines punching rhythm through the entire body. These tracks are the ones you’d play if you wanted to get your crowd moving.

Heading past the halfway mark of the album, Mission Control with PIERCE which also happens to be my personal favorite of this release, tends to work well as a transitional song into the later half of this 13-track journey. It’s minimalistic and really reminds me of that old-school dubstep vibe.

Following that up is Shake, Hi-Grade, and Busy which works as a great trio to show off his diverse sound design capabilities. From the atmospheric Soundscapes to the trap-like synths, Liquid Stranger is showing that he truly is a mastermind in the realm of EDM and bass music.

Wrapping up the LP, We have Dreams, Keep It Up, and Flashback, which brings a more melodic and dancey atmosphere to just vibe out to as the album comes to its blissful end.

Liquid Stranger has once again proven that he is here to stay, and continues to push boundaries not only as himself but with the artists he supports on his personal record label. Go check out Liquid Stranger‘s “BALANCE LP” on most platforms now!

Search By Name or Keyword

Popular Posts in the Storm