[Colorado-based] music producer and violinist Contra Scandal reaches new heights with his debut album Full Circle. The conduit of consonance, being the label of release Gravitas Recordings punches in another smashing soundscape and elemental enthusiasm unto their ever-growing repertoire. Denver resident, Contra Scandal ascending astronomically, maintains an orbit with ‘Full Circle‘, a well-rounded and ultimately salacious debut album. Teeming with excitement, this 10-piece extravaganza of sound garners a multitude of diversity, cohesion, and an episodic totality to it. A sheer spectacle, to say the least.

Utilizing his time during the pandemic to genuinely dial in his sound. Contra Scandal spent the past 10 or so months perfecting a presentation of his emotions, passions, and ultimately where he sees his music now and forthcoming. Tying in several layers of instruments, dance-worthy basslines, and riveting samples and vocals, this has it all. A well-shined and polished production.

With well over a half hour’s worth of incredible production and instrumental display, the album starts off with Immersion; and well-named too. You indeed, begin to sink, fall, and immerse yourself in the holy orchestral performance at play. Descending away from any outside distractions, Contra Scandal grasps your attention with no regard for letting it go (for nine more tracks at least). Meandering onto the next installation of auditory amazement is Escapade, a more in-depth canvas of instruments, soundwaves, and articulate attention-to-detail. Mile High Livin‘ stands atop its mountainous peaks, and the remix by Morillo at an astounding elevation as well, truly a personification of the track and remix to the upbeat Centennial State lifestyle.

A Calling takes us down off the mountain into the childhood memories of Contra Scandal‘s from the Californian Redwoods, unto the adventurous sounds of Snake Charmer, it’s the deeper meaning of steering from harm and its vengeful ways. Hard Way featuring Spirah is an elegant and delightful song of reflection and change. A refreshing turn into this deepening storyline from Contra Scandal.

Full Circle [EDM Identity Premiere] leaves us jaw-dropped as the cohesive ability to aggregate the sounds of his signature violin with futuristic basslines and low-end waves. Encapsulating these elementals to build a mesmerizing production for the masses. Rebel and The Remaining Light finish off the album with a crisp and clean ending. This finale is what touches and tethers the totality of the album; Full Circle out on Gravitas Recordings. 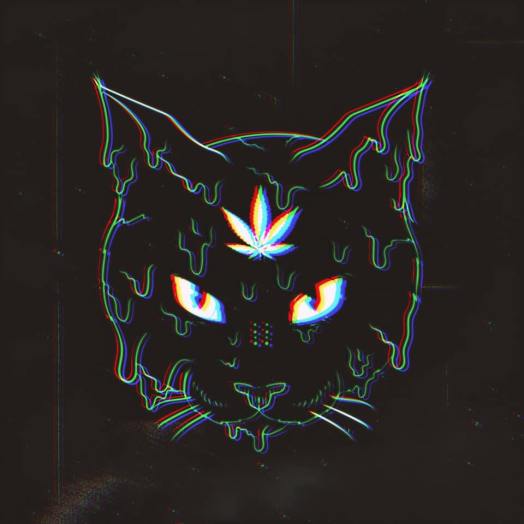 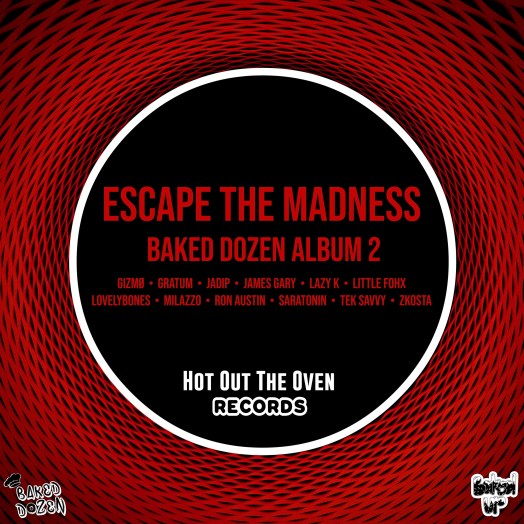