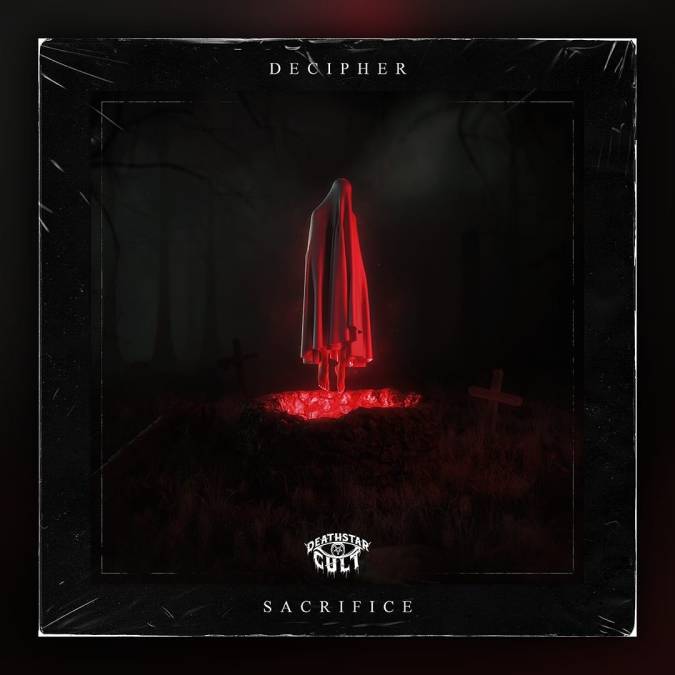 We welcome Decipher back into the storm! His track ‘Sacrifice‘ was recently covered by us and we hadn’t a clue what was about to happen next in the world of Decipher’s. The track dropped like any normal release, although two major differences were at play. The two differences being, that this was Decipher‘s first release under this alias and Deathstar Cult Ltd being the rising conduit label to unleash this monumental track to the masses for Decipher. Within hours this track was topping charts on major streaming platforms.
So we take a deeper look into the process, inspiration, and sacrifice that went into this explosive release. This is ‘Sacrifice‘ by Decipher.

Q1. How much time did you spend making this particular track, ‘Sacrifice‘?

A1. Start to end I would say 4 weeks, I would work on it daily. Within those days, roughly a varied 4 hours. Wasn’t sure if I needed to collaborate to get the project revitalized. Then, I got some really helpful and great feedback from some folks. It allowed me to find the right structure. It honestly even had several rehauls and was initially a Tearout song that became Heavy Riddim.

Q2. How did you find your first experience with Deathstar Cult Ltd? Pretty rad team, right?

A2. Great experience with them. Seeing it’s my first release as Decipher, things went over really well. Jarrod Fink, (Mr. Fink) and I go back. I later met the rest of the DSC crew and have no complaints. All a really smart, fair, and entrepreneurial team.

Q3. After seeing the reaction and response from your first official release as Decipher. What else are you working on?

A3. Ancient Technique is a new tune I’ll be dropping soon. Also, my heaviest tune yet; Blight. Two phases are coming out of this Decipher project; past and future. The Fully Encrypted Mix is the first installation into the future aspect of the timeline.

Q4. What was the creative process like for this track? What went into this track that differs from any other project you have started?

A4. At first, I wasn’t even going to re-brand, and then Mr. Fink convinced me. But yeah, like I said before, this track had so many different versions and variation before I decided on this certain layout. It just felt right after that point.

Q5. ‘Sacrifice‘, where does the name of the track come from? Do you feel as if you have made sacrifices in the name of this release in particular?

A5. Cully Bear, was my old alias prior to the Decipher project. Although I really enjoyed those days under that name but I needed to sacrifice the old me to let this new project really flourish. Don’t get me wrong, time for sure, money and energy definitely went into this also. Up and down with emotions and all these changes. Definitely a sacrifice or two went into this! 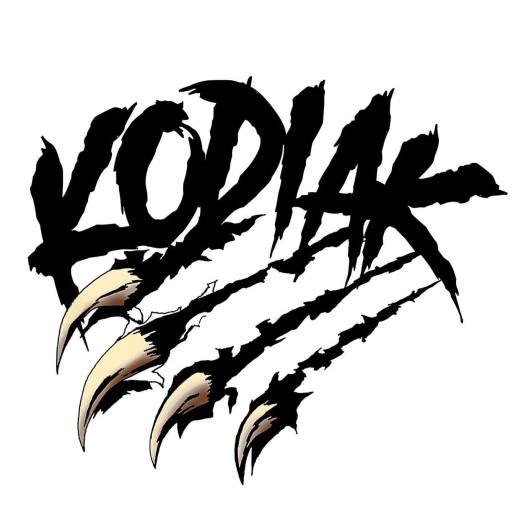