Tyler, or as he goes by, the letter i, is a fellow Coloradan. This up and coming bass-music artist is catching the attention of national acts, and they’re loving what they are hearing!
Please welcome the letter i to the storm!

Q1: Welcome to the storm! Thank you for joining us. Where did The Letter I come from? Take us back to the beginning.

A1: “the letter i” is a project I’ve been working on for 3-4 years. I started producing freshman year in high school on an old laptop that would almost crash after opening one instance of Serum. Until I had my first job at Taco John‘s I used the free version of FL Studio and Serum. I learned 99% of my sound design by making sounds in Serum and rendering them before the 20 minute trial time ran out. I also left that project open until it was “done” because I couldn’t reopen closed FL Studio projects on the trial version. During that time I was attending a charter school with a certain prestige and a heavy conservative and religious culture. I found it hard to make friends because I was very anxious about my sexuality. The name “the letter i” comes from the amount of time I spent to myself. I thought it was strange how much I was using “I” instead of “we.” So I named my music project after it, because that was the one thing that I could reliably do to escape that anxiety and loneliness. Since then I’ve had a couple jobs and I’ve bought FL Studio and Serum, and I’m thinking about buying all the Kilohearts things. I’ve also grown up a lot and I’ve had ways other than music to relieve that anxiety but it was important so I haven’t changed the name.

Q2: Being from Colorado, you are well-aware of the prestige and upper-echelon status this state upholds. What sort of advantages (if any) have you seen from living/making music in the Centennial State?

A2: Colorado has a lot of ups and downs. I feel like it’s really reserved to Denver and Boulder where artists and artistic culture exists. I grew up in a town with less than 10k residents north of Fort Collins, and it had a culture of country music and classic rock, so loving EDM was definitely outside the norm. I also have looked into all the studios around where I live and my friends prefer my mixing and mastering over the local studios. Denver residents are lucky in my opinion, they have so many small clubs that will pick up small artists as openers. Sadly, the local venues where I live rarely pick up EDM artists, and when they do they have a sizable audience. Although having Red Rocks so close is a great because I can see artists there and remind myself “I want to be there one day.“

Q3: If you could describe your music to a new listener without using genre-associated words, how would you do it?

A3: Honestly, I make music based on how it feels. My songs can go anywhere so honestly I don’t know how to describe them.

Q4: Walk us through your Language mixes that are found on your SC. What sort of creative outlets and processes did you call upon for those projects?

A4: Each mix is different, I normally start with one song that’s been super inspiring lately. Language 5 started with LOUIEJAYXX‘s “Termination.” Then I go through and find songs that would work with it. I love making them because I can feature my friends’ IDs and play some songs I like. I also seriously just like making them.

A5: Honestly I don’t even know, I’m just making music until I can get one to hit different with some artist or label that would be willing to help me release it. I have a second EP I’m finishing up right now, but I want to make a completed version in my vision before I start asking for feedback which is 5 tunes. I also have this playlist of unreleased stuff I’ve been sending to artists. RemK, AKVMA and voltra have all dipped their toes into it and downloaded a few, but I haven’t seen any get played out anywhere.
Myself and two of my close friends are featuring on SESSIONS Vol. 3, which is KRANE‘s collaborations album series. Myself and Zach aren’t quite done with ours yet but I featured Arbetter‘s tune on language volume 6, all coming along really well. I also have something I’m trying to cook up with HAY! but that one has been a battle trying to get the concept down.

Q6: Who do you see killing it in your eyes? Give them a shout-out!

A6: Euphorian is by far one of the most unreal producers I’ve gotten to know recently, he is fucking killing every track he makes, and you HAVE to keep an eye out for his EP. Kyurra is a friend of mine who has a collab coming out with BVSSIC tomorrow on Halcyon, she is going to blow up soon for real, and she’s also one of the most empathetic and relatable people I know in music. Kurei is another friend of mine who I have very consistently featured on the language mixes, one of my favorite EPs this year is her’s it came out on Below the Surface. She and her girlfriend AJ Euro are amazing, positive minded people, I was lucky enough to meet them this year in real life on a trip to LA. I like to lump together Sytrux, Arbetter, and Akame in a little group because they’ve all worked together, and I promote them whenever possible and they help me because they’re more experienced with the industry. I met Arbetter through coincidence and that group has just been amazing to me ever since. SLICK is one of my biggest inside supporters, I love the guy and I love how I can get real with him whenever I need someone to get real with. I also have to rep Partica Artist Group, one of the nicest communities I’ve met in the EDM scene, good vibes, great community interaction, and Gurf has been really helpful whenever I need label tips.
Now that I’m done plugging the entire EDM industry, feel free to hit me with any follow ups. I feel sometimes I know I don’t describe things properly, or have open ended comments that require context, so I’d be happy to fill in gaps. I worked on voter registration stuff while answering these questions so I was a wee bit distracted, and I’m running out of time before my shift starts 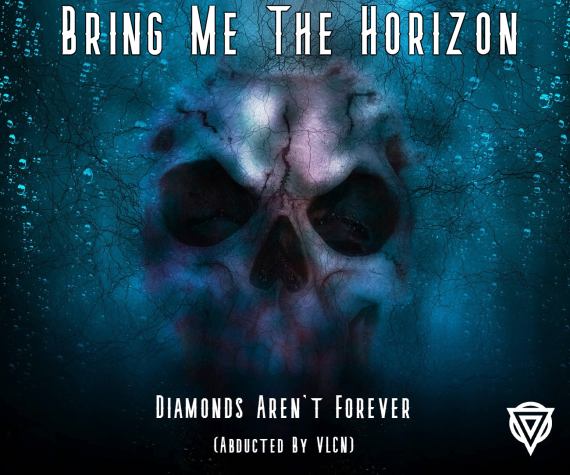 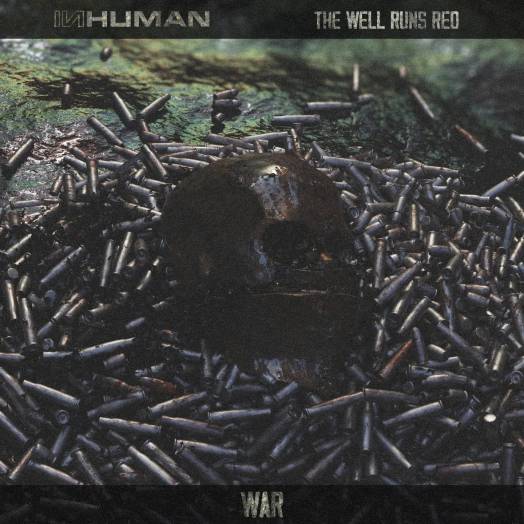