The collaboration we are going to cover is a special one. Not only, is it special to Casanova as well as BOPPER, but it is special to Monsoon Season. BOPPER is one of our GREAT friends and we are just ecstatic he is pumping out tunes like a factory.

Casanova, is a Salt Lake City resident, and Priss Collective representative. Priss Collective is a aggregation of female artists who are simply slaying it and the team helps promote their industrious and recognizable talents. In addition to that Casanova has been exploding on the scene with cosmic releases such as Submerge, Dissociate, and Light It Up. Trust us this phenomenal artist is only just getting the supernova ready you!

BOPPER, our favorite bass-music aficionado, is back with another bop! His ascension to the top ranks of bass is going to be a cinematic crescendo. This dude has so much heat in his fingertips you’d think he was mutant if not villainous. His recent remix for CloZee’s Mirage, Zap, and a release on Deathstar Cult forthcoming in September are all surefire bangers to keep on your rage-list (playlist).

Play the track and read the review below
Casanova x BOPPER: Gamma Ray
(3:25)

The genesis of this track, Gamma Ray take us right into the vacuum of space. The beginning of the track is so wonky you instantly lose control of your known senses and we can tell all bets are off. The culmination of both of these producers coming together to release some serious electromagnetic radiation on your auditory senses. With the Casanova sound being appurtenant to the signature BOPPER wobble, we can tell when these two atoms collide, gamma rays are the derivative product.

The core of the track, the hottest part, is just as a gamma ray would be. Quick science fact: They are produced by the hottest and most energetic objects in the universe, such as neutron stars and pulsars, supernova explosions, and regions around black holes. Compare that fact with the aforementioned track, and we have an exact orbital match. The experimental and bass-forward nucleus is about to explode, expelling some wubby radiation with it.

The meteoric end, the implosion of bass, will generate your inside to fuse together. The atomic collision leaves you breathless and jaw-dropped. The cohesiveness of these two artists really shines bright like the Sun. The extreme and dynamic sound production will penetrate you to the bones, leaving musical and mind-bending decay to your doorstep. The consonance these two bass-titans produce are just endless and cosmically sound.

This Track Is 100% Monsoon Season Approved 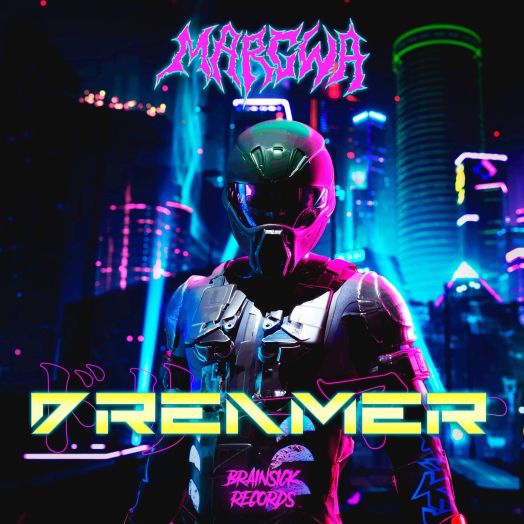 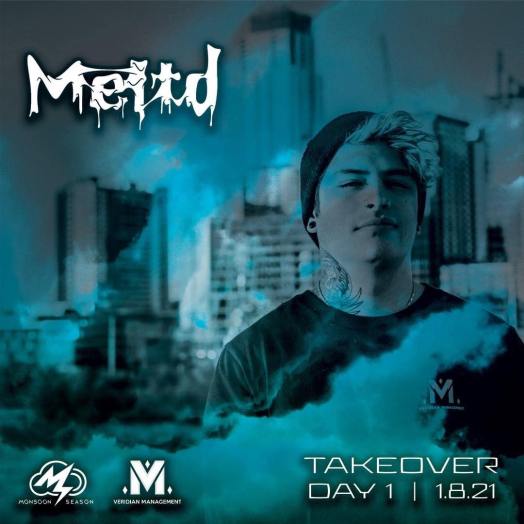