The Calgarian epitome of two trap and bass-forward producers, Zovah and Tirant can exclaim a track in a seconds-worth. Then add the feature ofWavehiand his monumental ability to lay down bars. Like, what the f**k!?
Let’s assimilate and give a brief description of Zovah, Tirant, and Wavehi, to acclimate the region what a quake does when you bring these three artists together.

Zovah, who is no stranger to bringing heat to the table, reminds us why he is administering a full force dose of trap in this track. Elbows up! Teaming up with Tirant, and Wavehi to catapult something fresh and new into your auditory senses. Zovah has been on fire lately, and assumptively, we know he’s not done!

Tirant, a Calgarian mechanical engineer, and producer who is primarily making dubstep and basslines so filthy you’d assume he has been headlining for some time. With bangers on his SoundCloud such as “Step Ya Game Up“, “Autumn Fall“, and “Terminate” you can familiarize yourself with what this up and coming producer is about to do. Yes, it’s tyrannical.

Wavehi, a rap and lyrically flowed artist from Seattle, WA. This gentleman has an unreal approach to his music. With a cartoon aura and pixelated imagery, you would think only a pen and paper could manifest such a presence in his music. This bar throwing beast is very real, and very much so here to stay.

Coming out of the gates swinging, just right away this track has so much power in it. The introductory verses are laid down with minuscule drums behind it and then it all explodes. The gun-fingers are up and blasting! The verses are so complementary to the beat, it’s like wine and cheese. This villainous rapper brings it home with his maniacal feature on this track. Climax, engaged!

Sound the alarm, release the hounds, and call the authorities. The middle of the track is astoundingly well-designed. This isn’t the same sh*t you generally hear these days. This newfangled and innovative track will be on everyone’s hyphy playlist.

As the track gets to it a point of denouement, we can add the polymer to aggregate it all together. The culmination of this trio-infused peroration is in need of an ovation. With Wavehi summarizing his astute flow in what seems like a dictionary full of words is actually him telling you, THIS AIN’T THE SAME SH*T!  Zovah and Tirant never cease to amaze me with their earth-shattering bass and production skills. Their added design to this track is exactly the resolution to this masterpiece, that is called for.

This track is 100% Monsoon Season approved 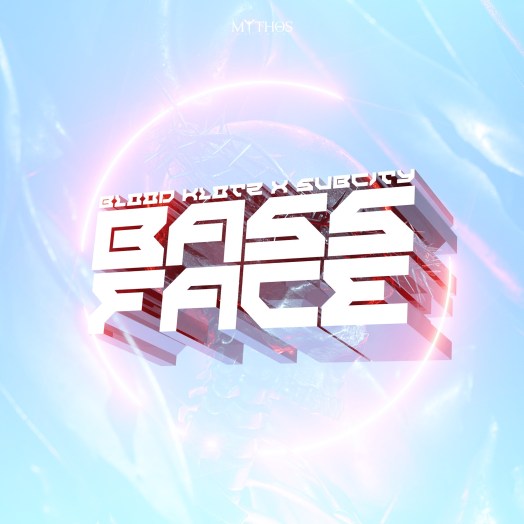 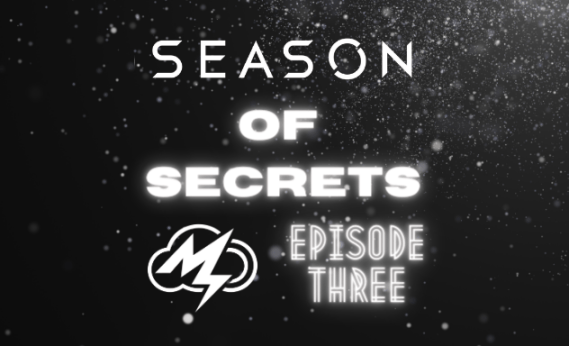 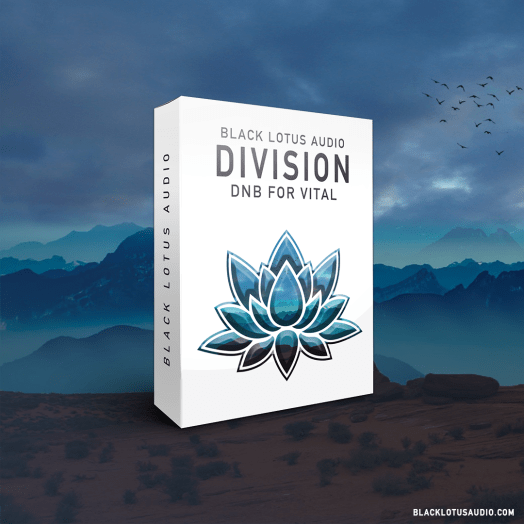