Today we have QUE$O, a bass loving Dubstep/Trap producer out of the greater Minneapolis area, and his good friend Bakri 11, a screamo artist from San Antonio, Texas. They’ve teamed up to bring us “RESIST“. A track that responds to the horrific acts of brutality and the need for police reform in our country today.

The track is a banger, for sure. As your shoulders kick back and neck snaps on the well-timed bass production of Que$o,  and Bakri 11 gives us the anthem to scream along with. “They don’t give a fucking shit about our lives!” The sheer magnitude of the decibels and skills are overwhelmingly well-designed.

With original footage and audio from the streets of Minneapolis, they put us on the front lines of the resistance. Fueling that rage with quick snippets of high pulsing kicks it allows us to really get our feet moving and hands raised against the unfair and rigged system in place. The production of how the footage is used is a fairly set way to digest the incinerating rage that you may feel after witnessing such an atrocity. The music video allows us as citizens to genuinely see, what actually is going the fuck on.

Que$o and Bakri11 deliver a much-needed anthem for us to rage to as we protest the inequality we are faced in the present. If you haven’t added them to your rager playlist I highly recommend it. I know it’s on ours.

Beware, the footage you are about to see is VERY REAL, as it is our reality. The pure maniacal state of our current standard in law enforcement is nowhere near what is meant to be. We are in a war between the just and the unjust. Our public enemy has now evolved into the very people who we are hoping to protect us; the police.
Stand where you may on the fence, but one thing is damn certain. THE FOOTAGE IS REAL, and the evidence is clear.

This track is 100% Monsoon Season approved. Get your dancing/protesting shoes on. 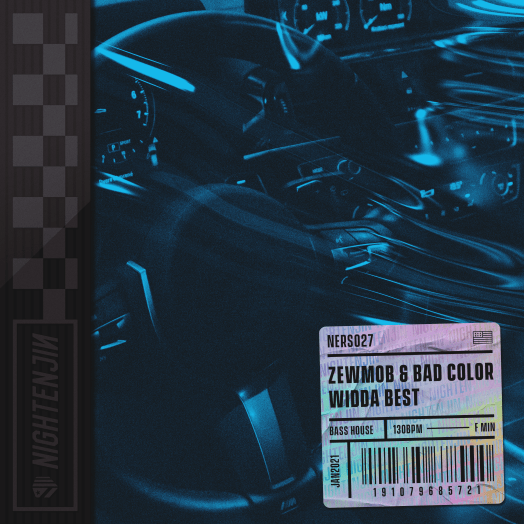 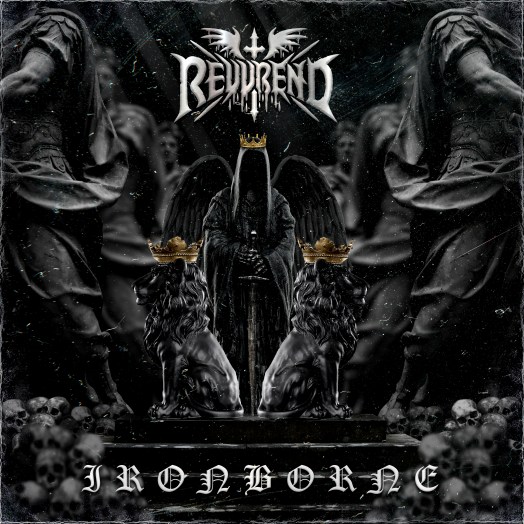 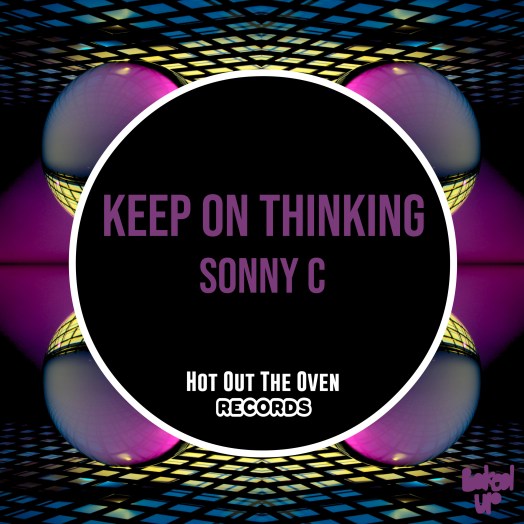