August 3rd was an adequate track release day for all the BENZO$piders in the house, as BENZO$ features an exceptionally heavy force, 1NF1N1TE, in a track titled, “In The Booth.” They’re in the lab cooking up some real heavy hitters. Let’s call them Walter and Jesse? Released August 3rd, 2020, this trap tune is sure to get you feeling the exceptional energy these two convict into their music as usual. BENZO$ has been on a roll lately after recently celebrating 1000 listeners on Spotify, a 3,984% increase compared to June. Hop on this trap train because these guys are going to take you places in the world of bass music. If you hopped into a booth with these two, we at Monsoon Season would be shocked if you made it out of that bass storm alive.

The two on this track are immensely well known for their imaginative and impactful take on bass music. INF1N1TE, being the “impervious to damage” type producer as he is a world-touring artist with a plethora of successful hits, sets, and a talent base that is ever-expanding. His dexterity in the studio is unimaginable. Although this feature in his new track with BENZO$ is something so limitless, you can see why his name is INF1N1TE, it’s straight up a rap feature by him on a trap-track produced by BENZO$.
BENZO$ has been seriously laying down releases left and right, you’d swear he has more than two arms working at all times (we think it’s eight arms).
With the smash original track BENZO$PIDERS, and OUTTA HERE featuring Rico Act, and this aforementioned banger, IN THE BOOTH featuring INF1N1TE, you can see where we are going with this.

The pure intensity that both these guys have laid down for this track is unprecedented. Literally, it’s the first of its kind as being his first vocal feature on a track.
INF1N1TE lays down some mental bars, and with easefulness and forcible demeanor. Not only does the multifaceted two utterly annihilate this track, but we can also see this banger being an anthem for the two for some time.
We don’t see the two going anywhere but up from here. Given the one is unquantifiable and the other is a spider, watch out. That is a s**t load of spiders.
This track is 100% Monsoon Season approved 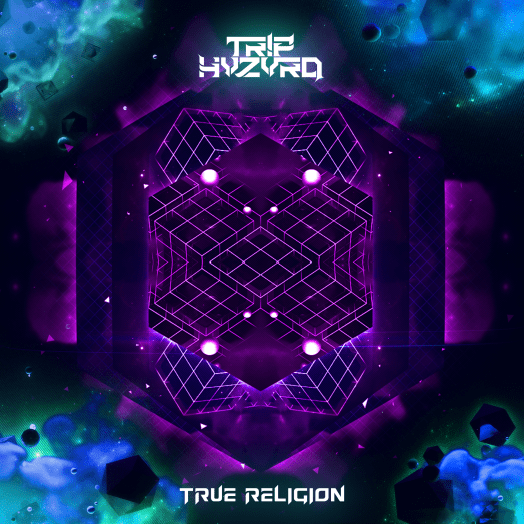 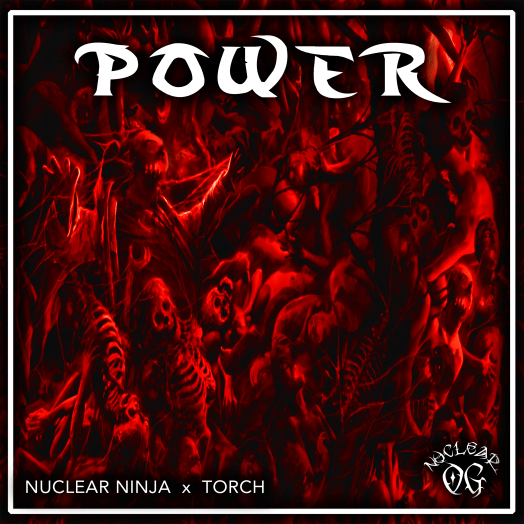