Question 1: Where does the name LENIX IX originate from? Can you expand on that for us?

Answer 1: Well, most people think I grabbed it from the computer software that goes by “Lenox” but I actually came from my cousin who I grew up with. He was there with me when I started LENIX. He and I were trying to come up with an artist name so long and he looked at me and said “LENIX” and we both realized that was the one. Later in my LENIX project, I decided to rebrand again because I finally had music to share. That’s when the IX came in and now its LENIX IX.
IX is the Roman Numeral 9 and that is my birthday month, so it all tied together.

Question 2: You ave spent time in LA. What can you tell us about the influence and direction that gave you?

Answer 2: Oh man.. it gave me so much direction and I realized so much. So I was in L.A for about a year just grinding and working hard every day with friends and artists and took in a lot and what they had to say. They’ve been out there in L.A grinding and seeing that gave me so much motivation. We would all come together by the end of the week and show each other what we’ve been working on. I guess the direction it gave me is going in the direction I want to go. Standing out and working hard on music and performing. That was one of the hardest years but L.A also painted the picture to me of what it’s really going to take

Question 3: If could describe your music without using any genre type words, how would you do it?

Answer 3: Fiesta Jungle.. did I answer that right?

Question 4: You have plenty of projects going. Can you hit us with some knowledge of what you have been up to and into?

Answer 4:  I talked a little bit of this in my Priss Collective interview but I started a new duo project with XAVIER. He and I have been making music together for a while now and we realized “why aren’t we just a duo?”
We are gonna be releasing an EP in a month or so, be sure to look out for that.

Question 5: How have you been dealing with the pandemic? More time for your tunes?

Answer 5: Definitely! I got so lost into work work work and playing out shows I wasn’t able to work on music all day like I was doing before and that made me a little sad. But it was difficult to get things back in gear. I pushed myself to make it a habit every day again. I was having so much fun playing out but when all this is over I want to show people what I’ve been making and I hope the crowd loves it as much as I do!

Question 6: How long have you been into dance music? What was it like at the beginning of your days as an EDM fan?

Answer 6: Since 2011.. I found BT and ATB and I was freaking out. I remember calling my cousin and telling him to look up “techno” and we both were acting like we found treasure. We would always listen to it and found out about more and more artists and EDM made history since then.

Question 7: If you could experiment with any other genre, what would it be?

Answer 7: Yeah always wanted to make emotional future bass music and that’s what my new project with XAVIER will mostly sound like but also putting our own styles into the music. I guess other than that I was always interested in being in an indie band.

Question 8: What do you believe SLC, if not Utah as a whole, does better than any other state? (In regards to music).

Answer 8: People are pretty nice here. Utah is all about the music for the most part and I’ve met some pretty amazing people in Utah. It’s awesome to see us (Utah) support one another. Just like this, Monsoon Season YOU DA SHIT!

Question 9: What can we here at Monsoon Season, and the rest of the world, expect from you in the near future?

Answer 9: My new project, more music from me, and most likely going to be releasing some more music and EDITS.

Question 10: Who do believe deserves a little more spotlight and attention? Give them a healthy shout-out!

1. Galixi, he’s such a nice guy and he’s music is fire. His live-streams with V2 Presents were pretty amazing. I didn’t know he could sing! He’s just an all-around cool guy and very talented.

2. X&G these guys have inspired me soo much and the stuff they’ve been making has been next-level stuff for me. shout out to X&G!

3. Xavier, he’s taught me so much and a lot of the stuff he’s been making has also been inspiring.

There are so many great artists here in Utah.

Thank you so much LENIX IX! We are thrilled you talked with us, and even more so thrilled to see what you do next! Keep us in the loop, until next time! 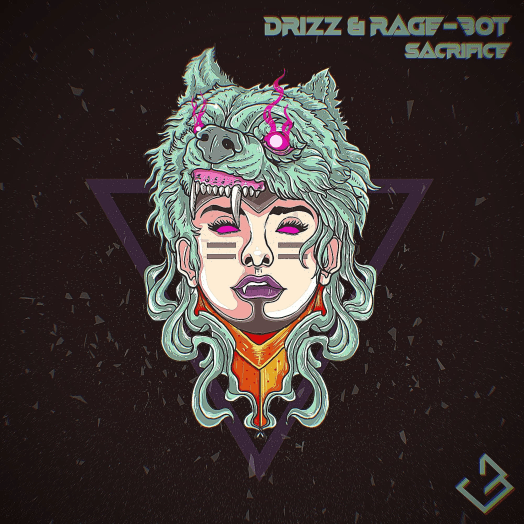 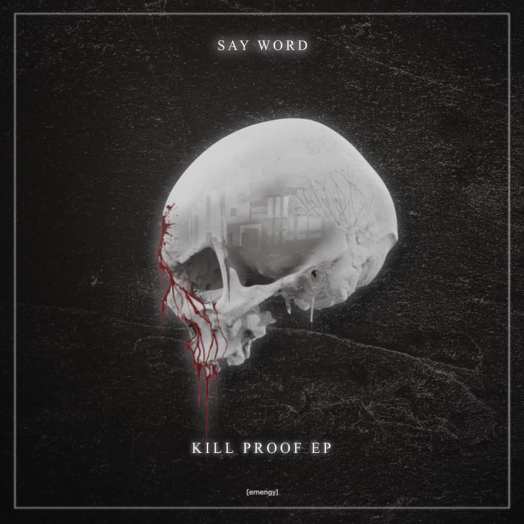