BIO: Wyoming raised Braydon Drell, also known as The Philosopher, has teamed up with Alex Williams, also known as Baby, to form a bass-heavy production group known as Coenica. Having their thought invoking sound morph through many different genres has earned them opening spots at some of the mountain west’s most iconic venues like The Black Box, Church Nightclub and The Summit Music Hall. With years of experience, they have decided to organize Wyoming’s first electronic based camping event called Mad Mountain Music Festival.

Question 1: It’s been a while since we have last spoken. You were an interviewee of mine from my last attempt at Monsoon Season. What has changed over that time span?

Answer 1: Really we have just been working on trying to get a super unique sound going. We thought that my last release extremely felt like the vibe we have been going for and now we just gotta keep that ball rolling!

Question 2: There has been lots of talk about this festival you are organizing and curating. What can you tell us about the festival?

Answer 2: Mad Mountain Music Festival has been a huge project that I have been wanting to start for quite a while now. It’s going to be the first big electronic camping festival to hit Wyoming. I’m super excited to have Freddy Rule, GODLAZER, and TYRO coming to play. I have one huge secret I have yet to reveal but I guess the only hint I can say is “bloccccccccccddddddddd”.

Question 3: What new and exciting things do you have up your sleeve in the likes of Coenica?

Answer 3: We’re starting to work on music with an extremely talented female singer which has been missing from our music. Get ready for some feel-good bass-heavy vibes!

Question 4: You are a highly intelligent and ambitious man, what goes into your creative process when you are cracking knuckles and getting ready to take on a new project such as a new track or a festival like “Mad Mountain Music Festival”?

Answer 4: I get super obsessive when I start anything. It’s hard for me to sit down and do something with finishing it completely which has been my biggest quality but also my biggest problem. I stress myself out really hard until things are finished but I do feel like I get things done in a timely manner. In terms of creativity for new tracks usually, something just hits me out of the blue or someone shows me an audio clip that I really want to sample and then the obsession begins.

Question 5: Going all the way back to your days as “The Philosopher” and speeding up the timeline to today; what has been your favorite and least favorite moments as a music producer?

Answer 5: My favorite moment as a music producer is by far the feeling of uploading a track. For me, it beats the rush of even playing live in front of 1000 people. My least favorite moments are when I mess up live for some stupid reason like my power cord isn’t plugged in all the way or I load a song into the wrong deck.

Question 6: Who are your top 5 dream collaborations in the life of Coenica?

Answer 6: Liquid Stranger, Bassnectar, Lucii, Caspa, Rusko. Four of which have had extreme influences on my life growing up and one of which who is absolutely making me fall in love lately.

Question 7: Where do you see yourself this time next year? What big goals do you have under your belt for the rest of 2020 and beyond?

Answer 7: Our biggest goal right now is to sell this festival out and make it a great experience for everyone involved and just get bigger and better for next year!

Question 8: With a highly unique name such as Coenica, can you break down that process? Or leave it a mystery for the reader and or fan to conclude upon?

Answer 8: We had a few options when picking our name. I’m not gonna tell you how we arrived at Coenica because it’s got a few different inside jokes attached to it but we landed on it because when you searched it on Google, absolutely nothing showed up. Now when you search it we are about the only thing that shows up so I guess you could say it was more of a marketing stunt than anything.

Question 9: If you could change one thing about the music industry (EDM or not) what would it be and what changes would you make for the better?

Answer 9: In terms of the EDM scene, and dubstep, in particular, I feel like we don’t build each other up enough as an artist. Music is not a competition, but to some people at the local level, it seems like they are stepping all over each other to try and become the next big thing. The more friends you make the more successful you will be not the other way around.

Question 10: If you had one message to give to your fans and the readers of this interview, what would that message be?

Answer 10: My goal as an artist is to dissolve the boundaries between myself and whoever listens to my music. This is something I have felt at live shows with the best in the business and what I strive to accomplish.

Thank you again, Braydon. It is always a monumental pleasure to speak with you. We here at Monsoon Season are incredibly thankful and are ecstatic you chatted with us on your goals, ambitions and more! Until next time!

Sofa Sessions Live Stream. A Benefit Stream To The Artists. 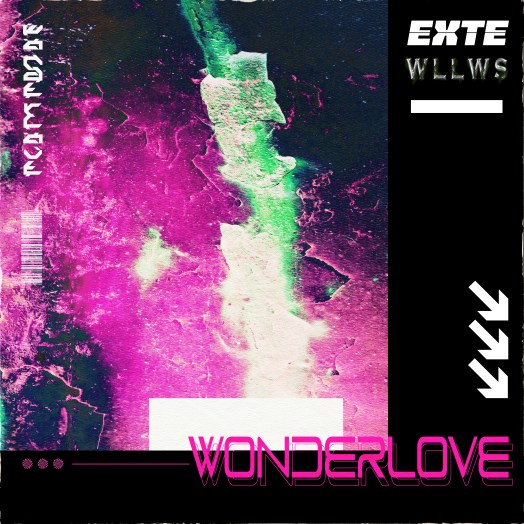 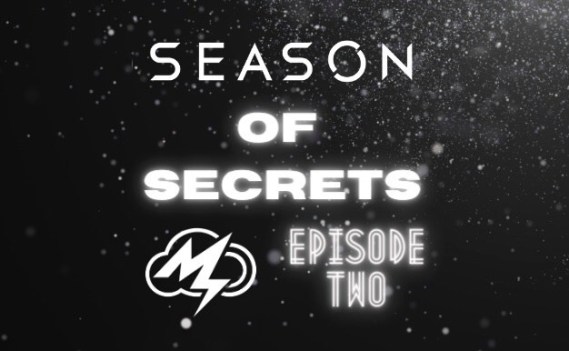