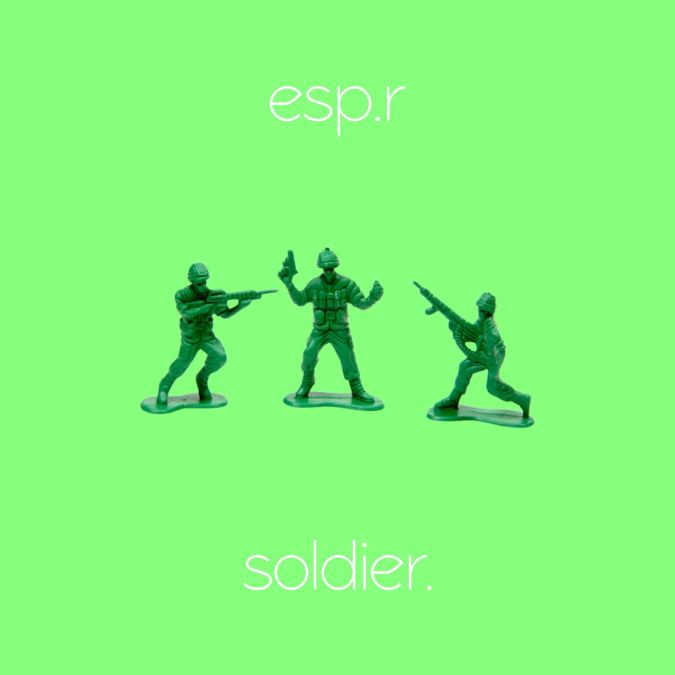 ESP.R Assimilates The Masses With His New Trap Tune ‘Soldier‘ On The Dumb Collective Label

Jump up and get ready as we take dive into the trap universe with artist ESP.R in his new Dumb Collective release Soldier!

ESP.R does a phenomenal job building emotion early in this track with the vocal hook. When the drums get introduce it really builds momentum and swing that make this groove jump. He does a great job building that trap ambience with the horns as the song continues to build.

With all these elements blended together creating tension, we finally arrive at the drop. ESP.R’s creativity explodes when this song finally hits leaving his audiences mind blown. When the song drops, a new vocal is introduced. I mean this song screams at you when it finally kicks in then it doesn’t stop until the song fades out and finishes.

The drums pop so hard in the drop it compliments the lead bass very well! This song flows smoothly and would be considered by most as a summer anthem as we cruise through 2022! 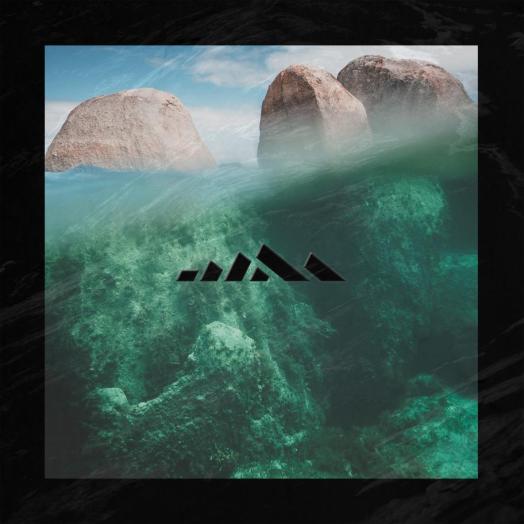 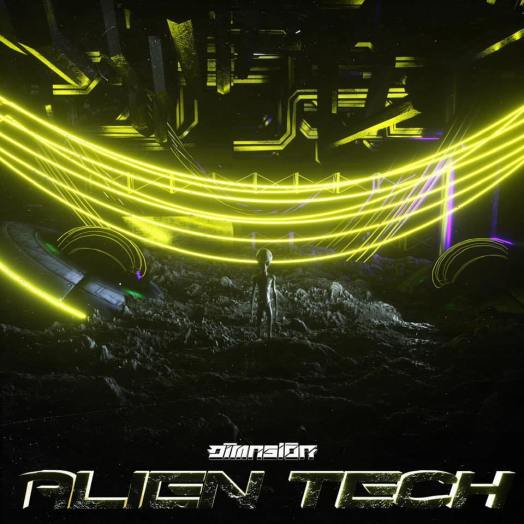 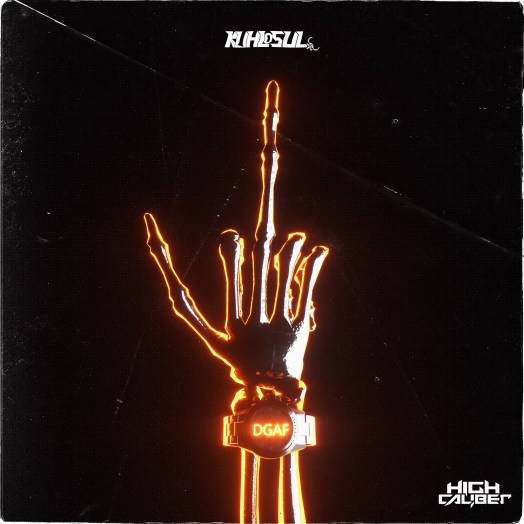