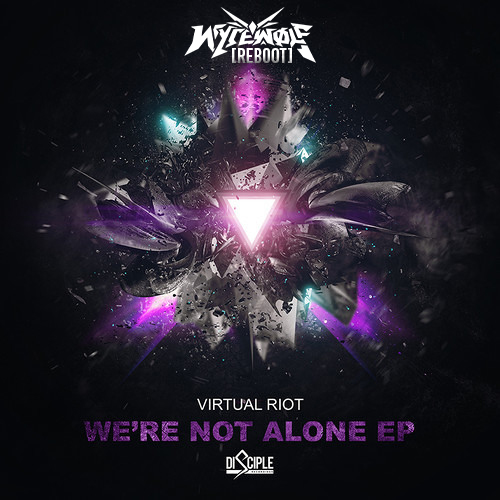 Atlanta, Georgia has a maniacal bass music producer hiding amongst the masses and is bursting with talent. WYTE WØLF creates an atmospheric experience with his creations on the computer screen and brings them to life behind the decks for an all out slaughter fest for your minds and ears.

His overall talent can be best described as cinematic dubstep, future/melodic bass, and hardwave respectively. Each and every release he puts forth are truly and outright tantalizing with each second that folds over into the next, creating everlasting ‘mindfuckery‘ and beautiful chaos that the listener returns for time and time again.

We sure returned with our jaws-dropped and tongues out.

The reboot at hand, ‘We’re Not Alone‘; originally produced by German bass music icon Virtual Riot gets a facelift, deconstructed to its core, and revised with an addictive audio appeal. From the slow-burning introduction, to a gradual pick up to get your heart racing, and the send off of a a lifetime. Ascending into the first drop that carries a riotous and revolutionary amount of energy, lasting what seems to be a lightyear of illusion and electricity.

Bringing us to the second drop, WYTE WØLF ever-so-easily displays his skill and talent of visionary genius. High-speed, meteorically manifested, and combined with heart stopping punches and hits to bring your soul back to its body. From the ground up, he tore it up. Piece by piece.

This reboot is an outright devastator. A true nod and show of respect to the original from the boss of bass himself, Virtual Riot. We simply cannot get enough of this Atlantean, his reboot, and his music overall.

Be on the lookout for his debut guest mix dropping with us later this summer. In the mean time, give this gent a follow on all socials, run up his music, and familiarize yourself with this carnivorous canine.

This track means a lot to me. It took months to perfect and I really wanted to give due diligence and do the original track justice in the best way I could. After all, this remix is an homage to one of my greatest heroes ever! 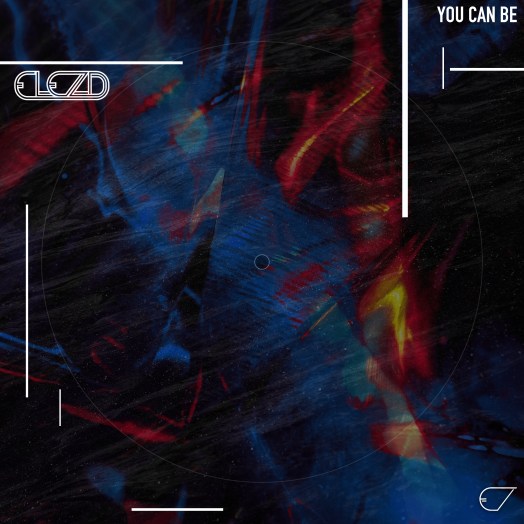 ElezD – You Can Be [Track Write-Up] 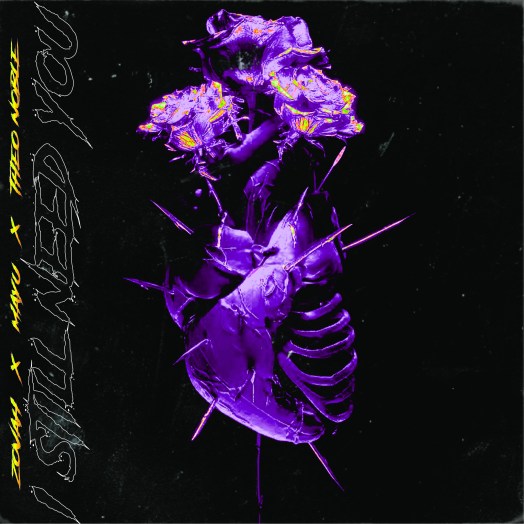 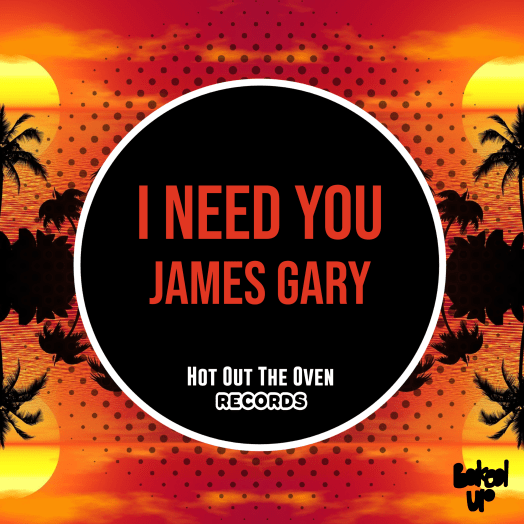