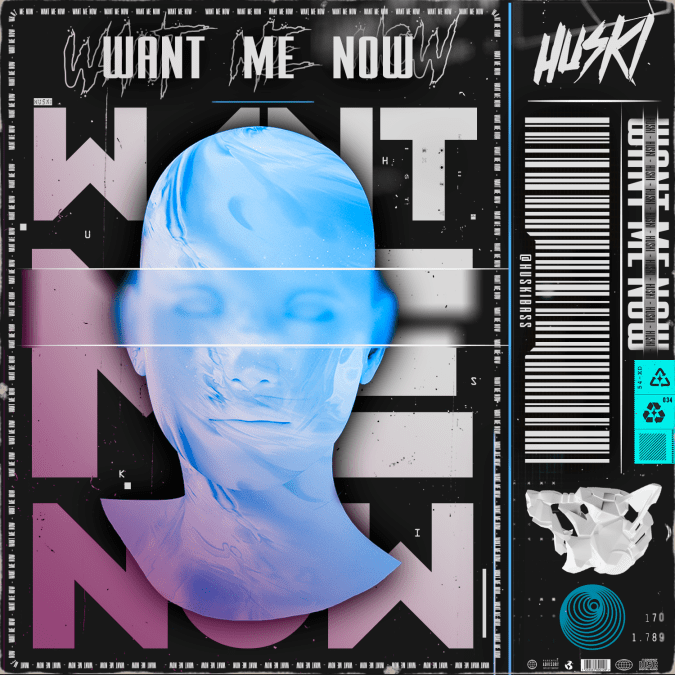 [California-based] versatile dance music artist HUSKI enters the 2021 year with a severely well-designed and energetic house track to liven up the start to a fiery year! We are so excited to get to know HUSKI more in his official artist interview, take a deep dive on ‘Want Me Now‘, and get ready for his Instagram LIVE interview happening tonight at 6 pm MST.

His recent discography and track work catalog are stunning. Howling off with bangers in his pack such as ‘Bass Spirit, ‘The Beast‘, and ‘Late Night Ride‘; we can safely add ‘Want Me Now‘ to his repertoire. The dexterity in between Drum N’ Bass, Trap, various originals along with other maniacal flips, remixes, and more; HUSKI has it in the bag with diversity in sound selection.

Keeping up with HUSKI, his 2020 year was not only filled with the aforementioned releases, but the man has also remained busy in his extracurricular time for streams, social presence, and staying relevant in a time where relevancy is taboo. HUSKI has made it known his howl will be heard, over the arbitrary news around him. The loudest canine gets fed first, that’s just the name of the game.

The track ‘Want Me Now‘ grasps on, sinking its teeth into your senses from all angles. Exclaiming energy with each chomp of bass, my attention is on this intro. The looping sensation of the nostalgic 80’s dance vocals always sears in your mind what sort of funky house beat is about to drop. This track is no different if not better the second it drops. Those futuristic slaps and hits surely manage to lift the track into another animal kingdom from HUSKI. This upbeat house original is going to be a club banger for 2021 and beyond.

2021 has an immense certitude that HUSKI will dominate, remaining the apex house producer in his game. Barking up your tree, off a cliffside, and into your eardrum; his music resonates. Let the music do the talking; stream it now!

[Listen to Want Me Now]

Q1: Welcome to our storm, Huski! Before we jump into your recent release ‘Want Me Now‘, what can you tell us about yourself as Huski? Where did this all begin?

A1: So I started the HUSKI project back in 2016 but I have been DJing since 2009 and recently got into production seriously in 2015. I went through different alias before I got to HUSKI and I settled with the name because one night, I was thinking about what spirit animal best describes myself and the husky spirit animal is about loyalty, adapting to change, energetic, outgoing, being a team player even when it’s not in my favor, being compassionate about others and never giving up. I felt all those traits describe who I was as a person and I also have 3 huskies I take care of as well so I felt the energy was right to call myself HUSKI. I sometimes go to my huskies and ask for validation for my next moves but they just always end up howling. I’m still trying to learn the husky language.

Q2: ‘Want Me Now’ starts your 2021 year off with immense magnitude, as it’s energy is just what we need to get started! Walk us through your decision to start the track and the process leading up to release. How did the track come to be?

A2: Well, Leading up to the planning and scheduling of my first single ” Want Me Now “. I wanted to start off the year with a track that resembled confidence and captured the feeling of walking onto a dancefloor dancing around like no one is watching. I want the listener to feel confident and sexy when they hear this. For me, letting loose on a dancefloor is one of the best feelings so that played a big part. Now the kind of music I make dance music-wise is kinda everywhere (dubstep, trap, bass house, drum & bass) and I wanted to go with house for this record because I feel that the realm and style of house-genre fit well for ” Want Me Now “. If I were to have made this dubstep or trap, I probably would have changed the vocals and a lot of the track. House just felt right for this record.

Q3: What else can we expect in the not too distant future from Huski? Any shows, appearances, or new music in the works we can anticipate? Give your fans some details while we rock out to ‘Want Me Now‘!

A3: For these upcoming months, you can expect music from me every month and a dubstep EP coming out this spring. In terms of shows, I don’t have anything planned in terms of live streams but now that I think about it, I’ll probably throw my own HUSKI & Friends Livestream pretty soon. I also do Lose The Tempo on youtube where I do a podcast/game segment with local artists and showcase them while discussing dance music-related topics/experiences so you can expect two episodes every week at the moment!

Q4: Who is on your radar lately? Give them a healthy Huski shout out!

A4: these are some artists that are on my radar: Speedstr, G.A.W.M, Slang Dogs, Jiqui, Segera, Eater, Yovng Retro, 8UBBLES (BUBBLES). Honestly, there are more artists I want to include but it would be a long long list, and feel that these artists right now everyone should pay attention but there are more artists. These are the ones that stick out to me. 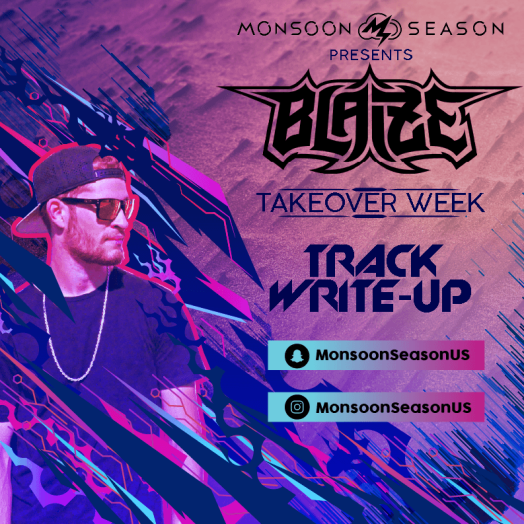