Let’s venture out into the Utah west desert to a nifty place outside Grantsville called Bonneville
Seabase. Normally reserved for divers looking for certification for up to 90 ft down (that’s scary as f**k). The residents have allowed Matt Millner and Aubrey to throw one of the only music festivals happening this year. Incandescence 2020: Atlantis. I was involved in several aspects, but to be honest there were so many moving parts, and how they got them all to coexist so well baffles even my mind.

There were several sound camps and multiple stages that lived close to one another and harmonized rather well. It was impressive to see the respect and cohesion between so many different varieties of festival-goers. I was camped to the farthest point east facing to sunrise with TwoCans Production. A company out of Toole ran by a DJ Dosecans. (Who was later to be dubbed DosXcaliber like the sword for a feat of playa strength). Here we set up an impressive lighting righand the Denon Prime 4. We sent a sound wave to the east. Heading to the main-stage you immediately come in contact with the Fire Stage. Clayton Allred and his band fire magicians and performers were accompanied by Joshua Roberts and his wonderful Xstatic sound. He bathed our north-facing campers and festival-goers with music from some amazing people. His taste in world bass and divine music selection was loved by all. Also providing a safe place to experience and express our love for the way of fire performing.

Still venturing toward the main-stage you will stumble across Subbyeets little sound camp where
CxLxRADx, Skuzzle, and Skreenhit set up a decent sound camp to aid the wooks in their wookery. it was a warm welcome there too though a little wild for my taste. Bunch of fucking wooks!

As you make your way back toward the main stage you’ll see everything the oasis and some
palm trees to the volunteer kitchen but well skip the main stage for the 2nd largest stage on the playa. The StormTrooper. I personally helped lift this monster of a woody up. Dope Soul Entertainment brought a helluva lineup. From Kontrol FreQ a local legend to BloodMoon, a fresh DJ on the scene. Their visuals were on point and the sound was spectacular. 14Eleven Entertainment brought the new Pioneer XZ out to play alongside 2 Nexus II XDJS. They brought the fire for sure.

Early on the first night though it was noticeable the two stages in the same frame. The main
stage looked very much like a samurai. Matt Millner and his team went big on this one. Issac designed an amazing stage and provided a stage for DJs and music alike. Even the Rainbow Body activation ceremony was comfortable. Plenty of room to spin and dance from reggae to Dub Vader’s neck-breaking music. This stage was one for the books.

All in all, the weekend was a success. Even when main-stage generators died the whole festival
activated to get it moving again. I was impressed mostly with everyone’s ability and willingness to help the person next to them exist and be successful. It was inspiring to see especially in the times of today whereas a society we are battered with negativity. Not a single person cared how angry the world thinks we should be. Everyone was present. And in our world, there was no reason to be anything but delighted.

The names of the infrastructure of this festival would belong. Just know we couldn’t have done it
without any of you. From the bottom of my heart thanks for having me out. And let’s do it again soon. 10/10 would recommend. 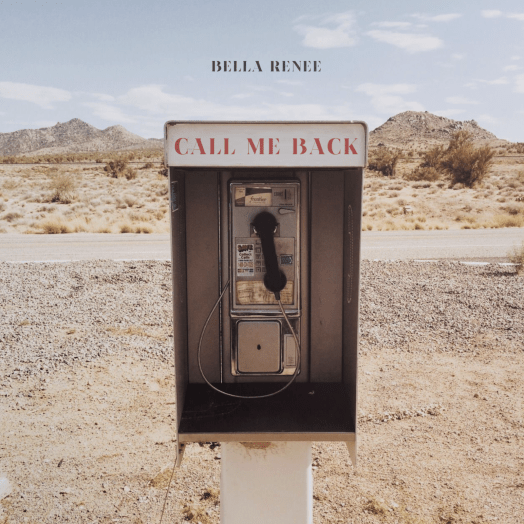 Viscaya. The Miami Metal Band Who is Never Going To Die