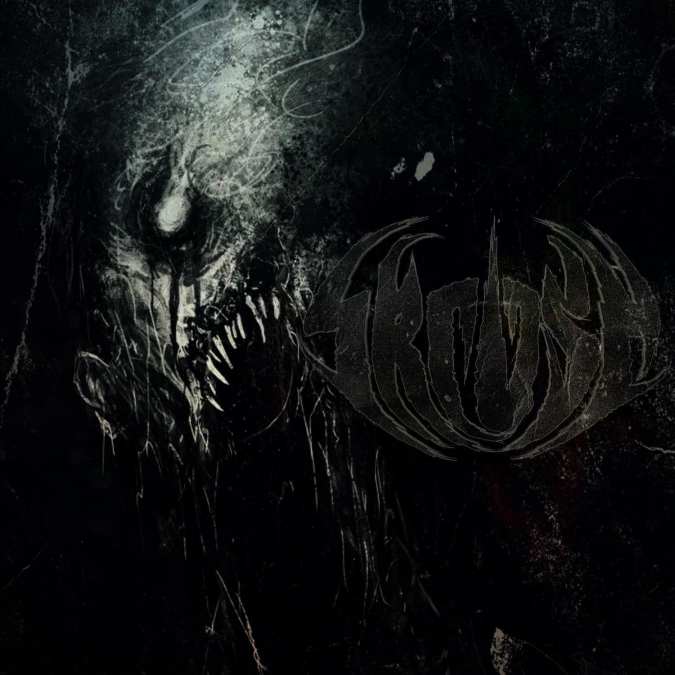 Get up and get ready because today we take a dip into dubstep producer Skrush’s new remix for none other than the legend MVRDA! This song is massive featuring tearout dubstep sounds and offsetting eerie melodies that give this song most of its personality!

With a very dark intro, this song builds well into the first drop that leaves listeners shook with very aggressive tearout sounds mixed with some machine gun and extra-terrestrial sounds. SKRUSH does a very great job painting a gloomy feeling through the song that makes the tension release on each drop pay off!

The second drop does a great job recapturing some of those interesting sounds from the first drop and as they are reintroduced, they are more intense and complex which intensifies the ending and gives this song a strong finish.

Another strong presence in the vocal sample is used as a lead to solidify the darkness present in this song, this sample really draws listeners in and helps make this song catchy upon listening. 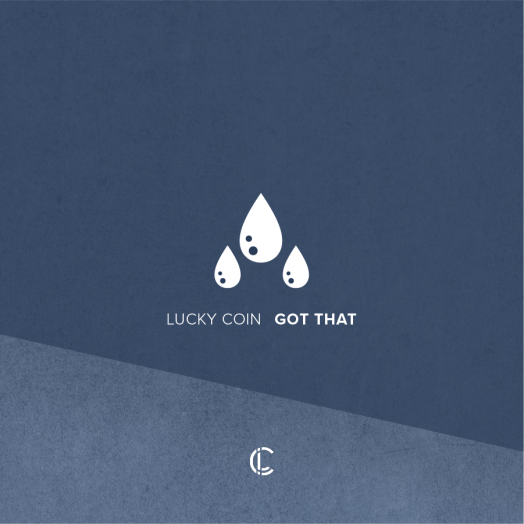 Lucky Coin – Got That [Track Write-Up] 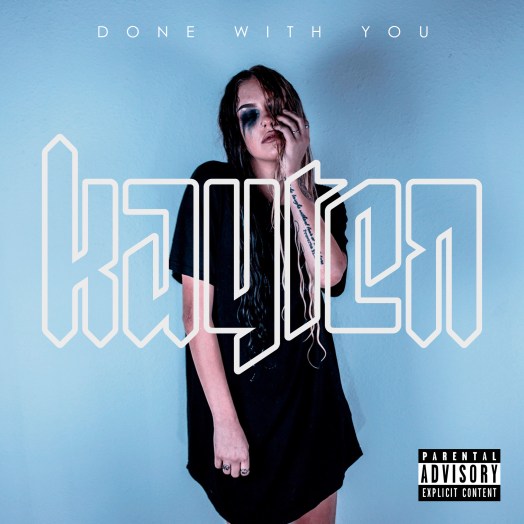 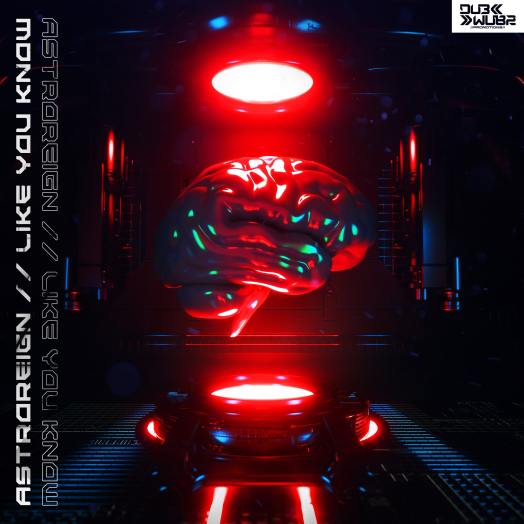