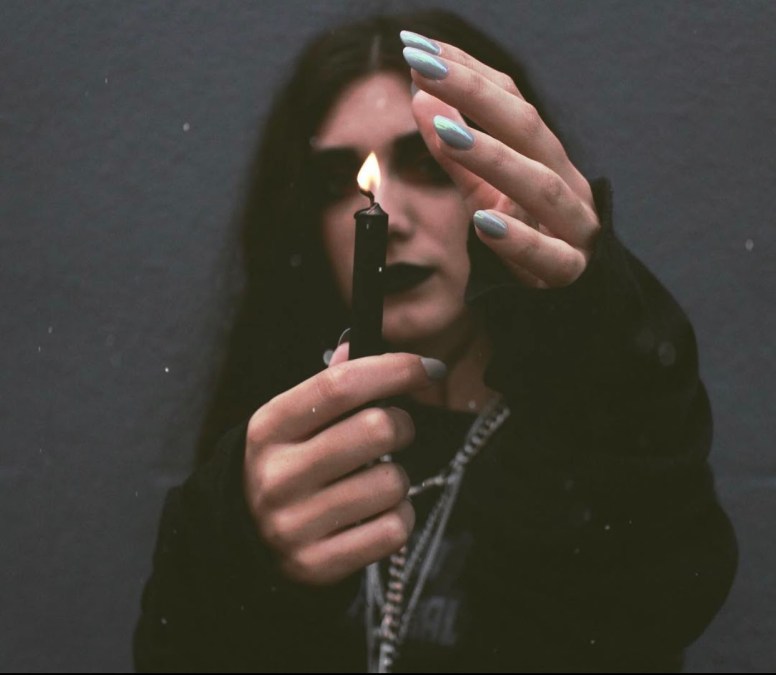 Dekerakt- A Paranormal Force From The 10th Dimension [Artist Spotlight]

From Flordia to Los Angeles is 23-year-old upcoming hybrid producer Dekerakt. She started off in Florida attending Florida Atlantic University in expectation to become a physics major. Although Dekerakt loved learning about physics and astronomy she decided that it just wasn’t in her plans as she would be distracted by music. Instead of pursuing something she knew wasn’t for her she messaged her professors and she received their support as well as her family to follow her new dream of producing music.

After establishing that she was going to go after music she started to surround herself with creatives. The goal was to meet like-minded people to fuel her motivation towards music and to also create connections within the music industry.

Dekerakt excogitated her name by staying true to what she wanted to pursue, she got the name from physics the name meaning a 10th-dimensional cube. She creates a hybrid of dubstep and witch-house calling it ‘Witchstep’. Witch-house originally came from Russia and came to the US in 2010 but it never took flight as it died a year later in 2011.

She first discovered Witch-house when she had been cast in a music video for a song alongside her friend. After discovering this genre she decided to look into it and that’s when she decided she was going to further her sound design in it.

Besides music, she has mastered her branding giving off the horror, goth, and dark vibes. She’s exceptionally drawn to these things which were easy enough because it comes off naturally, she’s just being herself. She’s virally known on Tiktok for her dark videos and aesthetic.

Dekerakt played her first festival in 2017, Asteria based in Flordia. Prior to being booked, she had no experience using CDJS to which she had to fly to LA to gain some knowledge then flew back to Flordia to play the show.

2018 was the year she left Flordia to move to California so she could further her placement in the music community. Upon coming to California she was booked at various clubs such as; Space Yacht, Underground Entertainment, Red House, and more.

Dekerakt released her newest track ‘Paralysis’ a collab with Sunni D, the tune is a reflection of the hybrid music she is pushing herself to be known as, witchstep. An eerily intro is introduced but doesn’t fall short as the build-up starts to protrude, the drop switches up the entire tune as it explodes with an immense bass. The song shows just how well witch-house and dubstep can go hand in hand, a song that is sure to be recognized as the start of something on the rise. 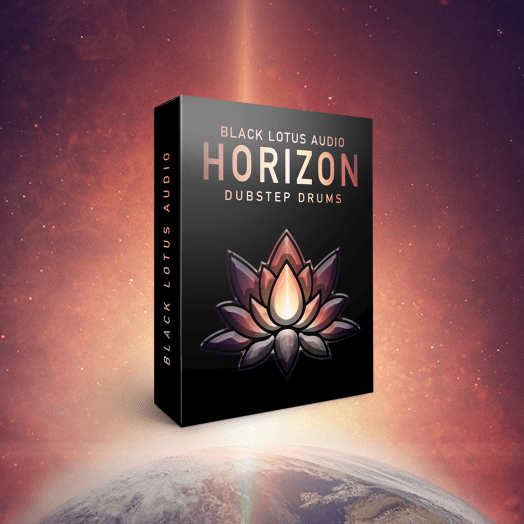 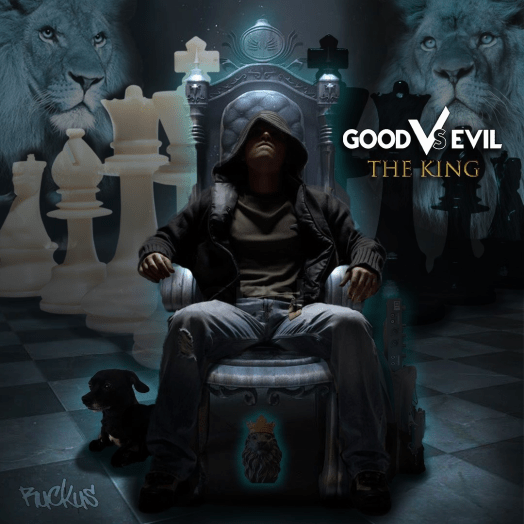