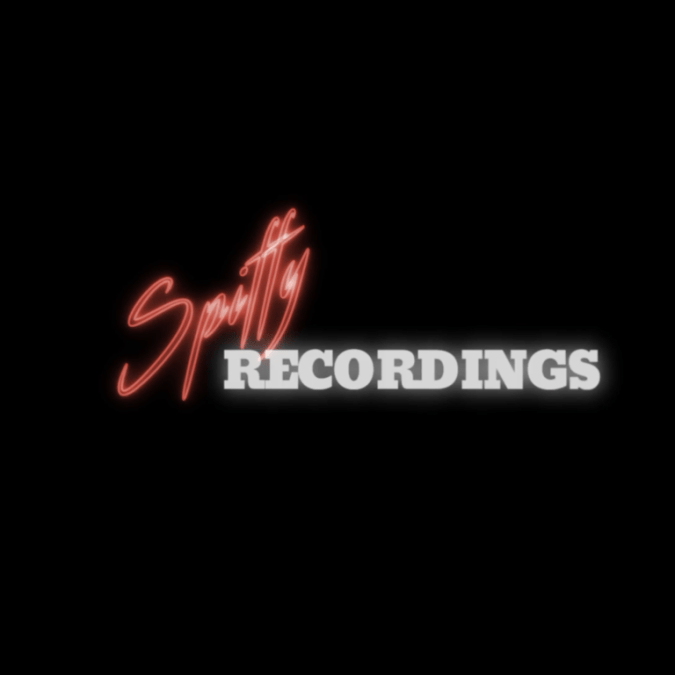 Q1: Welcome to our downpour, Spiffy Records! What can you tell our readers and soon-to-be fans about the fruition of this label? Where did it all begin?

A1: Thanks for having us! Spiffy Recordings was brought to life by Progressive House artist Spiffy Man. It was rebranded from his former Bl@ck Tie Records, developed by fellow artists Malaware, Sauniks, and himself. The three essentially run the show, from reviewing submissions to developing promotional materials for the label’s roster.

Q2: Being a California-based label as you are. What can you say CA does better than any other state in regards to music?

A2: When it comes to music, I say California is the most diverse. You can find any genre here with a large following, from San Diego to Los Angeles, the Central Valley up to San Francisco. Many people that we’ve met always say they have a dream to move out to California as the opportunities for a musical career are much higher.

Q3: In terms of genres and styles, what does Spiffy Records primarily deal with?

A3: We initially began as a Progressive House label with a focus on story-driven music. This was a concept developed by Spiffy Man himself as he would write his music as if he were scoring films. He felt that a good story could help make a track more interesting, give it life, and an edge that would help the music surpass others. But as time passed, more genres came into the fold as new artists came in with their own stories and ideas. I guess you could say we are a well-rounded label!

We are receiving much more bass music submissions as of late as well as a lot of music from the realm of hypnotic and peak-time techno. All still tell stories, each containing its own atmosphere.

A4: It’s honestly hard to say what our favorite memory has been thus far as we’ve experienced so much! Our first annual get-together took place in September and that was an excellent time with some of our artists coming from across the country to meet together. A major highlight was the establishment of our label Discord server and gaining members organically rather than through promotion. It let us know that people want to learn, talk, and share music as much as we do.

A5: In five years’ time, we hope to be touring as a label and performing across the United States. Each of our artists is quickly developing in their home states and as such, the demand for their performances grows. We look forward to getting all our artists to tour as well as host our own festival by 2026.

Q6: What do you look for in an artist when going through submissions? Let the artists know what to expect!

A6: Our main goal in reviewing submissions is to find music that tells an amazing story. To be able to sit and imagine a scene or show where the music could be. We love atmosphere and emotion at Spiffy Recordings and thus look for the most memorable work. Of course, we still look for production quality but aren’t specific on genre submissions. Our three directors each have their own taste ranging from Progressive House to Techno to Pop EDM. As such, they come together and discuss each submission, leaving it to a minimum 2/3 vote on accepting a submission. But don’t feel intimidated, we listen to every single track and give feedback on everything we hear if we feel it didn’t make the cut.

Q7: Who do you see killing it lately? Give them a handsomely loud Spiffy Records shout-out!

A7: We want to give recognition to our mastering engineer, co-director, and fellow artist, Sauniks, a huge shout-out. Since the beginning of the label, he’s been there reviewing music alongside Malaware and Spiffy Man as well as working on his own music to release. He runs his own music mastering business outside of the label and masters the entire roster’s music all while still producing his own tracks. His work ethic is top-notch, he’s a great teacher and a fun guy to talk to. He is definitely someone you should be looking into as he’s soon to be on the rise! 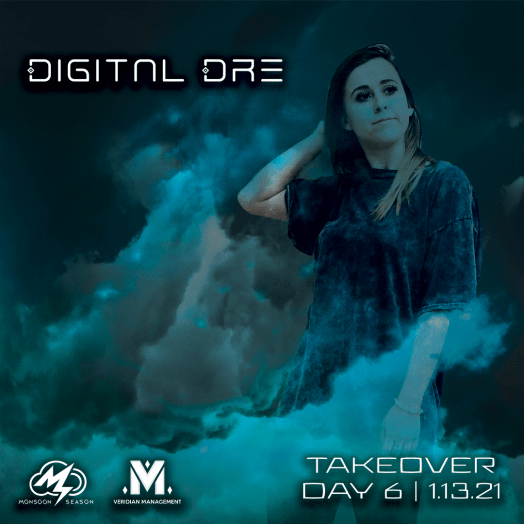