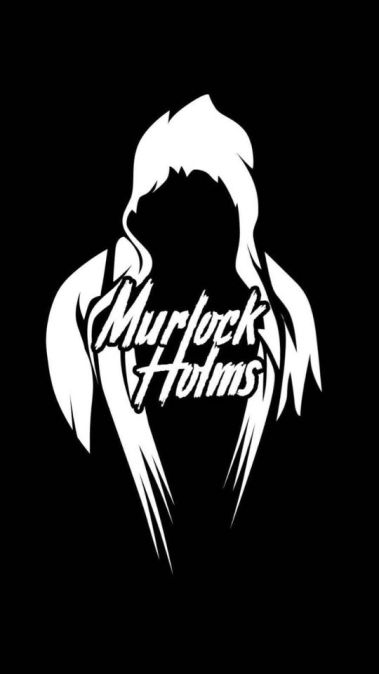 Steven Holden, is known best under his mysterious moniker, Murlock Holms. This Texas-based tune detective is searching for new sounds and avenues of approach to the contemporary normalcy of bass-music. His efforts are paying off as necks are turning, and eyebrows are raising. As for now, get acquainted and see what is unwritten about this interrogative and interesting individual.
Please welcome Murlock Holms to the storm!

Q1: Welcome to the electrifying storm! We are thrilled to have you!
What can you tell us about the origin story behind the Murlock Holms mystery?

A1: Well I’m a nerd. I’ve been computer gaming since I could remember. Played an emulator for Secret of Mana on Windows ’98 back when a computer cost you a liver, three kids, your arm, and hey your mortgage sounds disposable as well let’s throw that in there. That being said I’ve been playing World of Warcraft for like 14 years now? A murlock is the frog thing that when they do their weird call it sounds like a three year old trying to learn to gargle mouth wash. They are annoying but identifiable to World of Warcraft and I’m a huge nerd for Sherlock Holmes. So eh. Smashed them together. And here we are. Murlock Holms.

Q2: How long have you been interested in and have been producing music?

A2: Shoot man most people say their whole life. I’d have to say since recorder class in the 4th grade. I learned how to beat-box from Men In Black 2 from the post office scene. Played sax in Jr High and high school. My entire family plays an instrument of some kind. I’ve been producing music since 2009. I went super serious about it about 4 years ago. I invested. Got all of my programs VSTS speakers and everything legit. Specifically found a job that paid more, so I could invest and grow. Now everything I use is paid for, and I feel its helped me connect with my art more. Personally using pirated software makes me feel like a fake.

A3: Therapy. 100% release of negative emotion. Its why all of my music has dark tendencies and are weird. I’m not looking to express that emotion generically. I’m going to express it like there are no two snowflakes the same, but people still know its a snowflake.

Q4: What do you feel is most advantageous from social media outlets in regards to musical growth?

A4: Personally I’m terrible with social media. I see the advantage of growing your socials. But due to exterior issues I tend to space-case post times or even remembering you can schedule posts and stuff. I’m online all the time but I’m sharing music with my friends most of the time. So my growth right now is just word-of-mouth. No spamming peoples timeline nothing. I’ll post a link here and there. I’m mainly working on perfecting my style. Id hate to spend all of this time and money on music that just wasn’t up to par.
That being said I’ll be releasing all my new music on my Spotify. And using my SoundCloud as kind of my old archives and using private links to tracks for submissions and so on. I think Spotify is a better platform for the style of music I will be pushing out here in the very near future. I have some tracks coming out on some labels I can’t announce yet, but once I do they are tracks you wont want to miss. I promise you, each track I create is intended to take you out of your comfort zone and forces you to use your imagination. An immersion if you will.

Q5: What has been the highest point in your career thus far? Walk us through that moment of jumping for joy, metaphorically speaking!

A5: DMVU downloaded one of my weirdest tracks I’ve ever made. It was at that moment. Alright. I’m close. I’m not where I want to be now, but that download made me feel and know I’m headed the right direction. Now its a time game. My passion grew exponentially I don’t slow down. I have a massive private link list on SoundCloud. If I were to schedule releases once a month ya’ll would have music for 5 years to look for

A6: Nothing but experience and new friends to grow with. Networking for me has always happened in a mutual manner. I’ve never really hounded people I’ve been myself and the rest has fallen into place.

Q7a: You recently dropped Suppression, what went into that mentally?

A7: Both tracks were made during my job swap time. So my emotions were swirling and those tracks were the result of those emotions.

A8: I’ve been jammin a collab group called Ren N Trippy with my buddy YaNo Maybe. Good dude out of Colorado. If I ever do collabs it will be to the standard that YaNo and I have

A9: Psychocybin Records and the music they have been pumping out is mind blowing. I have a lot of producer friends I’ve seen exponential growth from this year as far as quality passion and drive. YaNoMaybe also just leveled up his hustle game as well and has been turning some good music out this year as well. 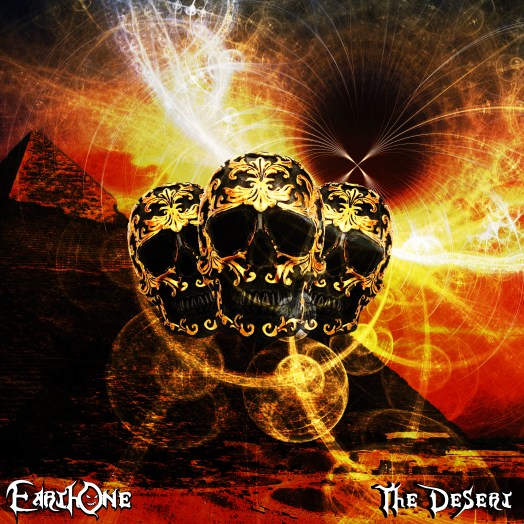 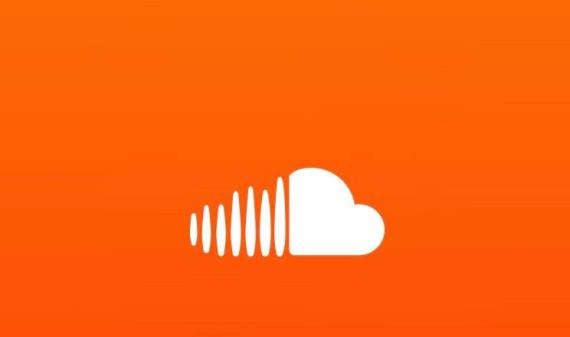 Our Top 5 SoundCloud Guest Mixes You Must Headbang To. 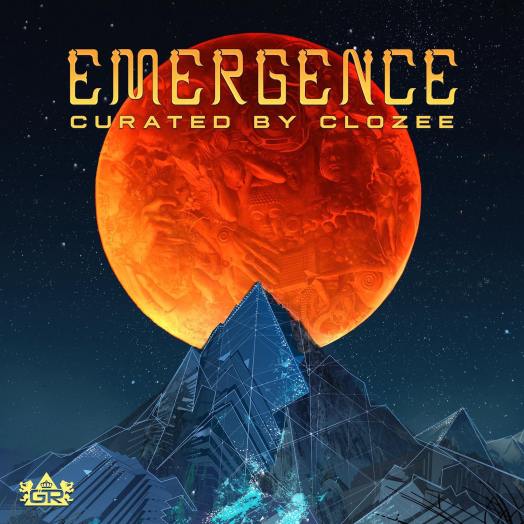