In this tense and stimulating track the South Carolina based producer OK. Kevin and multi-instrumentalist, vocalist, and producer Lotis have joined forces to create and release a tantalizing mid-tempo/dubstep masterpiece on Nova Lotus Records.
OK. Kevin drops yet another deep,dark, and dystopian track for 2020. With his arsenal of dubstep tracks already on fire, with bangers like his original Crazy, and his Seven Nation Army Remix for The White Stripes, we can safely add Tension to that.
Lotis brings in the refreshing and illuminating brightness to the world yet again. Her armament grows exponentially with this new collaboration; Tension. Her elegant style can be fortified with her remixes for Linkin Park’s “CRWLING“, and Bring Me The Horizon’s “I Apologize If You Feel Something”.

The beginning of this track is an instant hook. The beat picks up quite quickly so you are drawn into the first build-up in an explosive crescendo. The monumental serenade of Lotis’s brings you in whirlwind of ecstasy. “Can you feel the tension?” loops and each time being more and more vivid than the next. The mid-tempo and dubstep both fuse ever-so-perfectly. The drop is a total shakedown of bass. Wipe the sweat away. OK?

As the track pulls into it middle, we are exposed to the rigidity and pure madness and agitation the bass does to you. The process is starting over and it’s everywhere.
Lotis does an impeccable job at displaying her gracious and range of vocal abilities. This track does justice to each facet of the structure and totality of the collaboration.
The unique and unprecedented energy this track encapsulates is a surefire reason it will remain in our playlists. This is a stadium-sized work of art.

This Track Is 100% Monsoon Season Approved 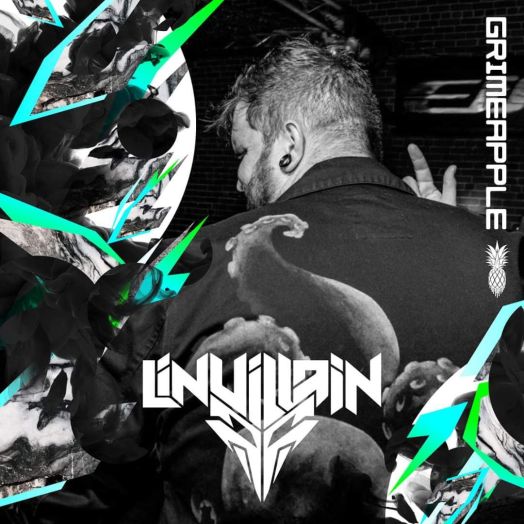 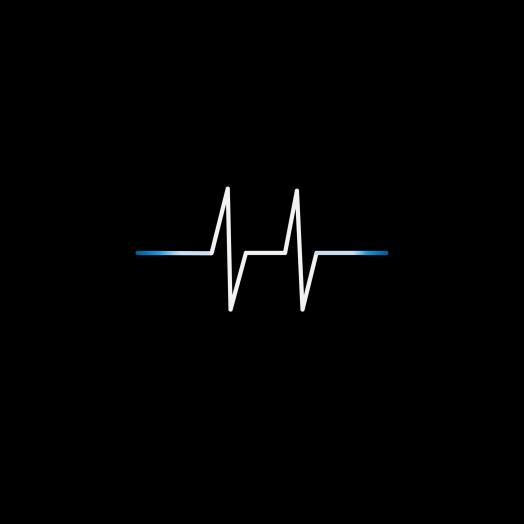