With the maniacal demand for shows/events in the wake of an era that is overwhelmed by the fear of the current pandemic. We must adapt, and deliver!
We here at Monsoon Season are doing just that, delivering an experience that exemplifies safety and social distancing!
We invite you to join us on May 1st, at 7pm, for our introductory series:

With opening duties, and to set the night off right, we have EXIT WOUND starting his debut set at 7pm.
Charlie Case or more auditorily known as EXIT WOUND is a Wyoming native, but a veteran to the bass music movement. His history in dubstep and dance music is as well-seasoned as mine (Garth).
His musical inspirations are drawn from music titans such as Excision, Kill The Noise, Downlink, and Doctor P. With knowledge and experience from his upbringing into this culture, we know it shines in his sets.

Second to play is, and build the crescendo into the night is TRiP Hvzvrd starting his set at 830pm MST.
Taran Schlegel, also known as TRiP Hvzvrd (a Monsoon Season All-Star) is a down-right beast when it comes to packing a punch with his ability to produce sensational music. His bass music fury can be derived from inspirations from Seven Lions and Virtual Riot.

Third to play, and with supporting duties, our colleague Coenica is going to show us his skills beginning at 10pm.
Braydon Drell, or musically known as Coenica (A Monsoon Season All-Star) is a scientist when it comes to his dubstep alchemy. With major innovation and inventiveness being drawn from the likes of Borgore and Excision, we know his craft is dialed in.

Finishing off the night, and with headlining duties, Kylloe will end us with a bang with his slot beginning at 1130pm MST.
Michael O’Kelly, or artistically known as Kylloe (A Monsoon Season All-Star) is a polymerized artist with influences of Celtic background and contemporary Lo-Fi tunes.
His major inspirations can be traced back his likings of Zeds Dead and Ganja White Night.

KylloeMusic · The “A Guy Stabbed Himself To This” Mix 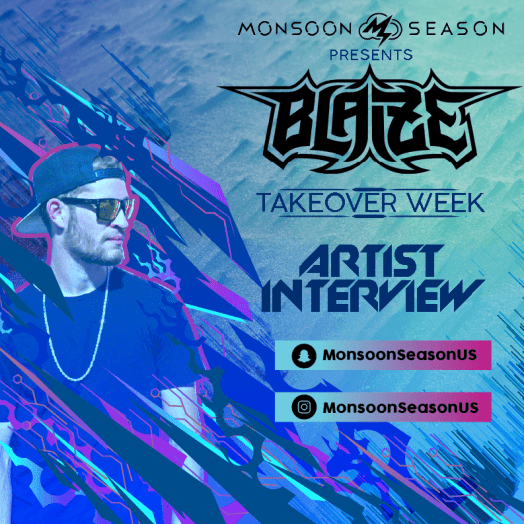 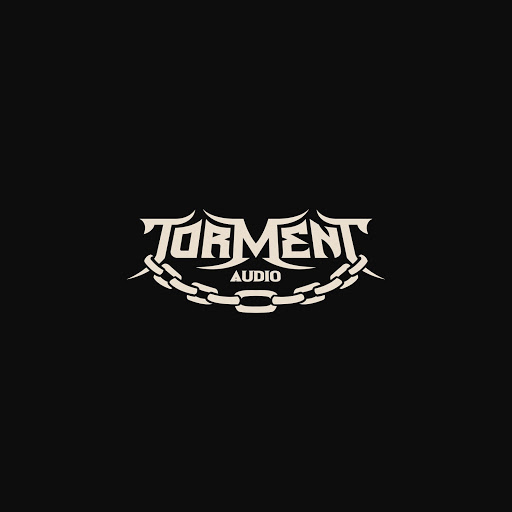 Meregodz. The Russian-Roulette Of Riddim