Reigning from and residing in New Zealand, progressive house and electro music producer known as WINTUR sets to deliver his fresh and crisp new single titled ‘Nu Life’. A track that personifies the vision and trajectory of where WINTUR is aiming to take his project.

With major musical inspirations like REZZ, deadmau5, and SVDDEN DEATH, you can get a decent wrap on the sound and standard of presence he seeks to deliver. Outside the realm of music, WINTUR also pulls from cinematic inspirations such as Cyberpunk 2077 and Blade Runner 2049 to create the cybernetic cold-world wasteland-esque atmosphere in his music.

‘Nu Life’ holsters electrifying hard hits and hellacious energy from start to finish. The intricacy and articulation in the track is nothing to overlook nor underestimate. WINTUR does a fantastic job of implementing contrast in the track by using softer vocals to balance the intensity of the tempo, beat, and drops, respectively.

After the release of ‘Double Life‘ and now ‘Nu Life’, we can safely assume that his next release to look forward to will be of the same standard of quality or better. Both of which, excites us here at Monsoon Season. Now, that is a wintery weather forecast for you all. 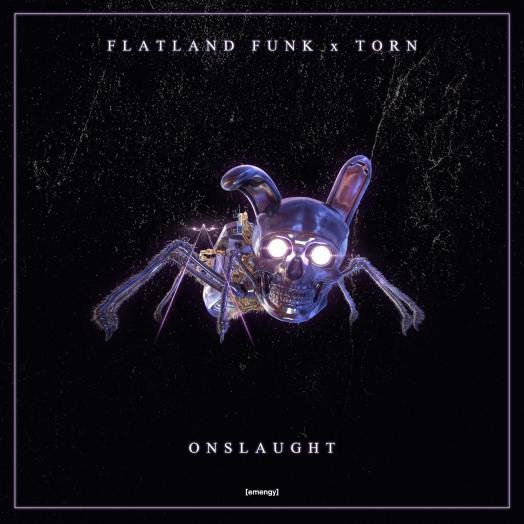 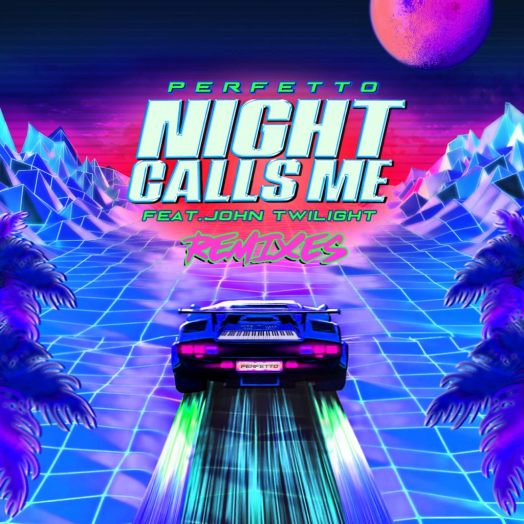 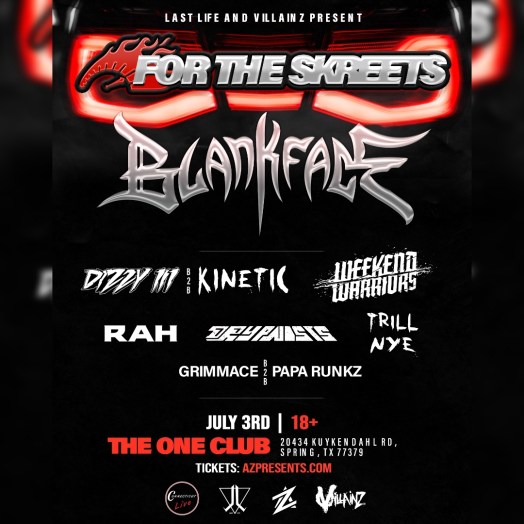