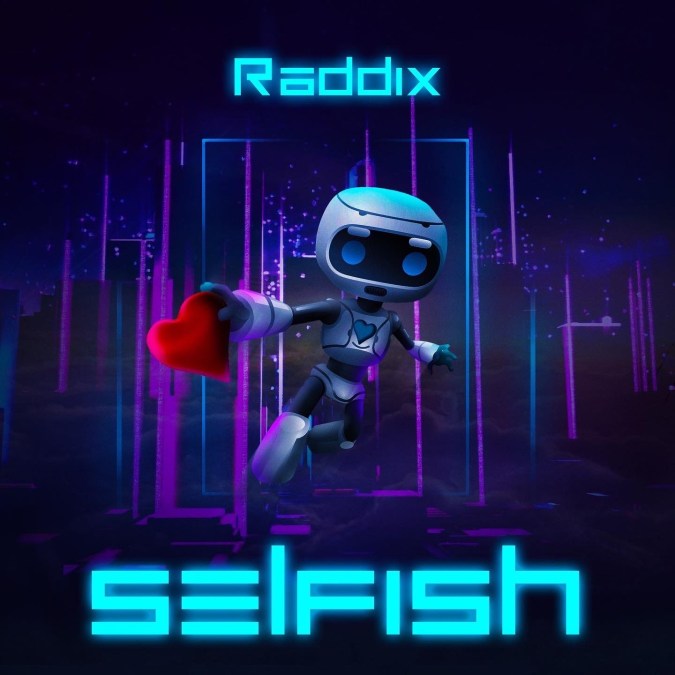 A brief backstory to Raddix’s ‘Selfish

There are always the ones that get away in the most applicable circumstances in life. Arguably it’s the emotionally important ones that get the attention and notoriety that give that statement meaning.
Today is the day we grace the good news upon you that the track ‘Selfish‘ did not fall into that space without the help of a last-minute decision. Originally, Selfish had a destiny of being included on Raddix’s solo EP.
He breaks it down in his quote below because he knows the story best, afterall. So keep an eye out for it.

The Beat Behind ‘Selfish’

‘Selfish‘ starts with hums and a soft piano-centric and jazz-like symphony of cohesive instruments, all in unison while the vocals are vibrant and emotive. You can already calculate in advance what we are looking forward to in Selfish if you’re a true Raddix fan. That being an upbeat outpour of love language, illuminated by the binding combination of house music to send it home as a new favorite.
Balanced perfectly between the singalong sections and get up and dance moments, all working harmoniously each time they shine.

This beat is textbook in the respect that it’s so easy to digest and relate to. The unreplicable style Raddix effortlessly puts forth: time and time again, matches with his tantalizing and top-tier voice, to complete this banger of a tune. Every time Raddix has a new release or gets featured on a track of another artist, we are increasingly more and more excited to get a listen and throw our two cents in on the piece of art.

Introductory lyrics to get lost in:

‘Look, I’m just being myself,
Don’t want to be no one else,
I’ll meet you down at Du Mondes
French Quarter out in Nola,
Talk over mimosas
think of the summers we lost’
Act like there’s no Coronas

Raddix shared this quote with us to best understand the genesis and delivery of Selfish:

Over the course of the pandemic, my team and I had a lot of time on our hands and we decided to release a solo EP.
The EP took approximately 2 years to complete but “Selfish” was originally going to be on this project. We decided last minute to sign and release Selfish as a single with Music Access Inc, a label based out in Dallas. Additionally, we filmed and released a music video for “Selfish” on VEVO. This was very exciting seeing as how we haven’t dropped a music video since 2018. There were so many people involved with the creation of this project. It really took a lot of talented individuals to make my vision come to life and I couldn’t be happier with how much love we’ve been receiving in return! 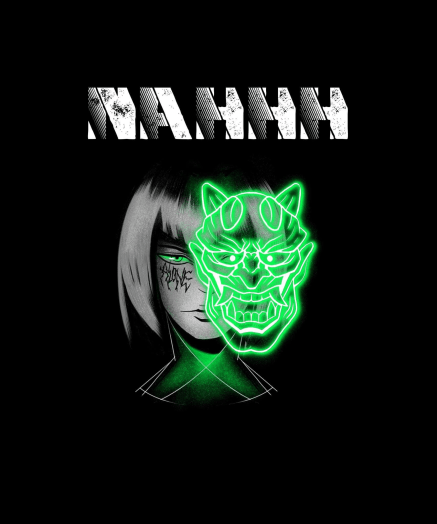 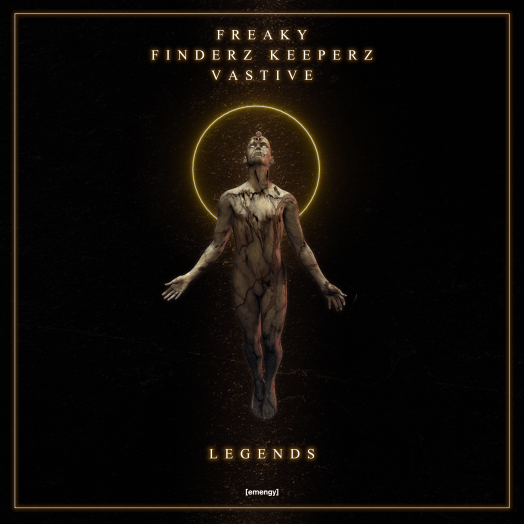 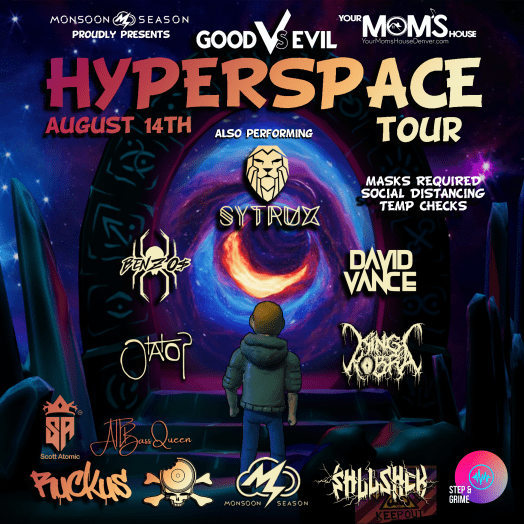