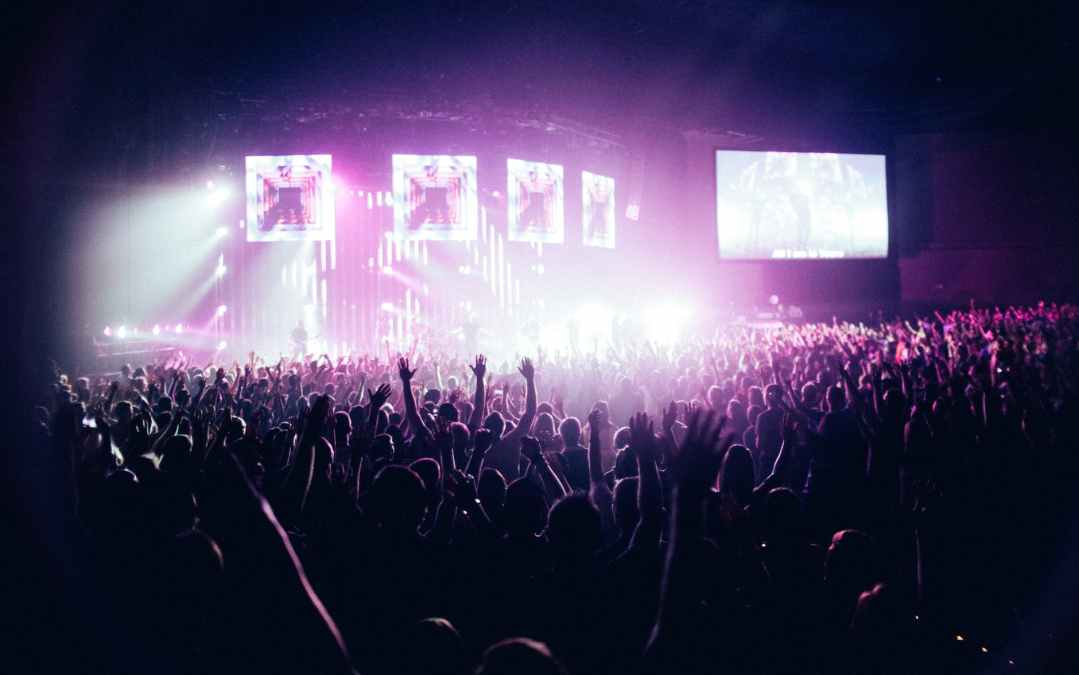 WA$TED Presents Is Being Called Out By Fans & Attendees For Shady Business Dealings, Multiple Accusations Of Misconduct & Assault. Details Inside.

[Disclaimer:] We are not taking sides. These are purely allegations. This is not meant to undermine, retaliate, or demean any mentioned parties. We are only collecting and displaying what we know and have seen on social media. The sheer magnitude in severity and quantity is alarming and needs to be addressed in the appropriate platforms to be prevented going forward. We stand with the victims in any situation. The rest is for you to decide.

EDM is generally known for its positive concert atmospheres, community-forward ideologies, and welcoming/inclusive culture. Although, in any culture occupied by the human race, we are inevitably met with very gruesome, detesting, and inappropriate behavior within those cultures committed by its occupants. Obvious, right?

The electronic dance music sector is not a stranger to horror stories of its right. Expansive and egregious, the spectrum of wild, criminal, and outright unconscionable behavior has been brought to and seen the light in this so-called ‘culture’ of PLUR* ravers.

This wave of allegations and accusations ranges from the top down and bleeds into the impressionable minds of its listeners. From headlining acts being alleged of sexual assault, and touring managers being accused of rape, indecent exposure, and even physical assault; the problem is infectious and growing.

Dance music is not as innocent as it may seem to the outside industry and its Hollywood pop counterparts. Frankly, it may be worse. There is a problem within the EDM elite circle and the world is noticing.

In recent days, (CA/TX) WA$TED Presents has been on the firing line for a multitude of alarmingly serious allegations. The allegations are shady business dealings, sexual assault, human trafficking, and harassment.

If true, from the owner to its staff, and flowing into its hired security, the problems are clear, (and obviously to a rational-minded person), they are morally wrong.
The media attached below are just a scratch of the surface. From alleged workplace harassment to physical sexual harm, you can see that there is indeed an issue at hand that multiple people are claiming several and serious accusations.

WA$TED Presents is at the forefront of bringing headlining acts to their respective regions and brought millions of dollars into their local economies. They have gone on to post a statement on its social media accounts acknowledging the allegations, accusations, and severity of the situation.
Although, as you can see they have “wasted” no time including the “slander and libel” and concluding that this is hysteria and “100% False”.

What do you think? Let us know in the comments!

SCREENSHOTS / STATUSES / DMs (read and deliberate your own position)

*: PLUR – An acronym for peace, love, unity, and respect.

* Who is the owner of WA$TED? His name is Steve Verdugo. Here is his Instagram HERE

Submit To Have Your Music: Playlisted | Released | Guest Mix Feature

2022 Storm Is A Playlist Of Sensational Tracks We Have Covered On The Blog! Read & Listen! 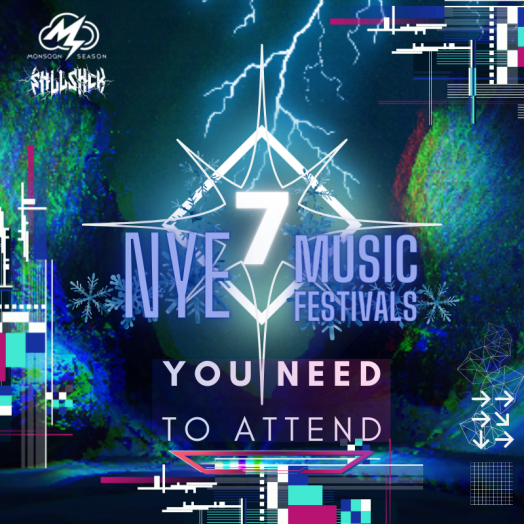 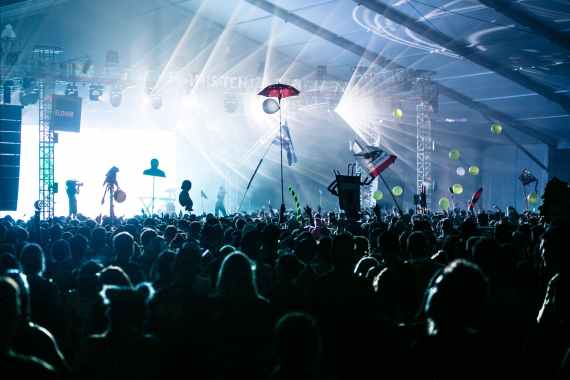 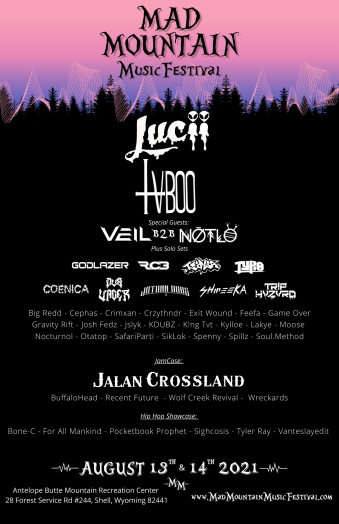