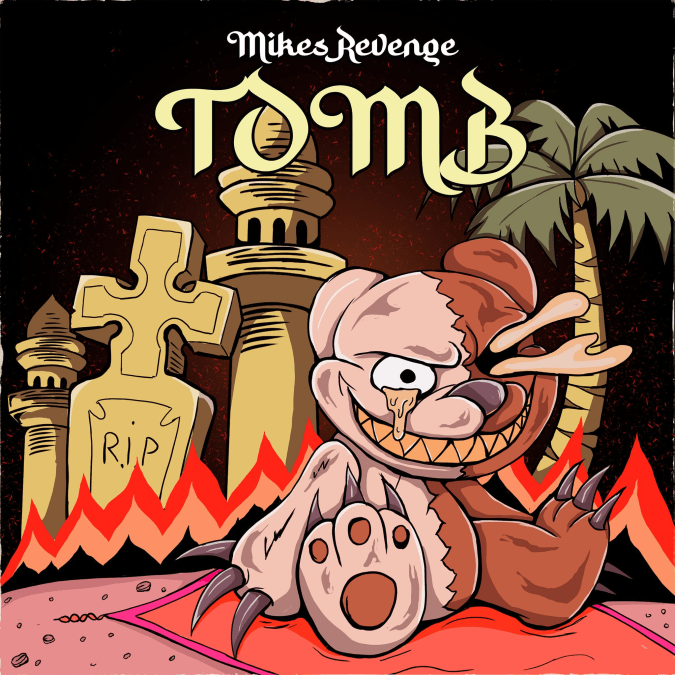 Atlanta-based trap music duo ‘Mikes Revenge’ has unleashed yet another musical masterpiece amongst the underground scene. With their latest release “Tomb”, Mikes Revenge explores soundscapes heavily inspired by other cultures based in the middle east, while also maintaining their consistent heavy bass influence as well. Tomb is a proper showcase for these two as they continue to dig deeper and deeper into their creative aspects.

Tomb begins with a middle eastern sounding flute layered with a string synth, creating a lead that instantly absorbs its listeners into the atmosphere and theme of the track. Making its audience feel like you have just adventure through the desert and discovered the promised land, Mikes Revenge perfectly captures a moment in time and space with this intro.

As the progressive drums roll in, we are quickly sent sailing into the drop, which is a riddim banger that also packs a few surprises which are sure to help it stand out amongst the ranks.

When the drop rolls in, you can instantly tell there is something slightly off. I can’t tell if its the snares being off set ever so slightly, or just the way the snare transient works with the bass patch, but there always seems to be a slight delay between the 2 (bass and snare), and I’m all for it.

The entire drop my ears are trying to catch the rhythm, which is most definitely there, however with the sound design technique this duo used, it is hard to pinpoint but it is such an essential decision they made to the track.

The gritty basses alongside the fill basses are also complimented nicely as the crowd loses their minds to the drop. Shortly after we are returned to that iconic lead from the intro, and this time it brings us into a different build that is bound to give you massive amounts of anxiety.

When this 2nd drop rolls in however, everything goes to shit in the best way possible. The main drop bass is insanely brutal and low end focused, which adds a whole new layer to this track, and it’s bound to make the crowds instantly cheer as it’s dropped

The new bass alongside the new selection of fill basses are seriously so refreshing to hear on this track, and it goes to show that these 2 are always taking creative risks as opposed to playing it safe. This second drop is personally the one I’m going to choose to add to my future sets!

Mikes Revenge has again proven that they are going to quickly rise through the ranks of the underground bass music scene. With every new release being relentlessly better than the one before, these two are here to stay as they continuously deliver stellar work for us all to enjoy.

Sign-Up To Our Monsoon Season Email List – Be The First To Know When New Articles, Interview, Mixes, and Giveaways Are Posted

Exclusively on SoundCloud, our guest mixes highlight and showcase today’s rising talent in bass, house, and many other genres. 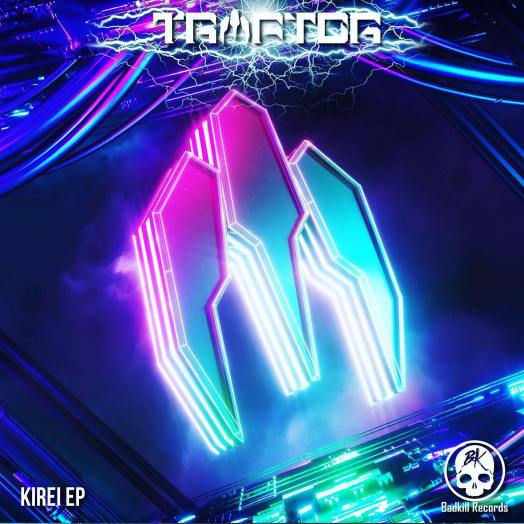 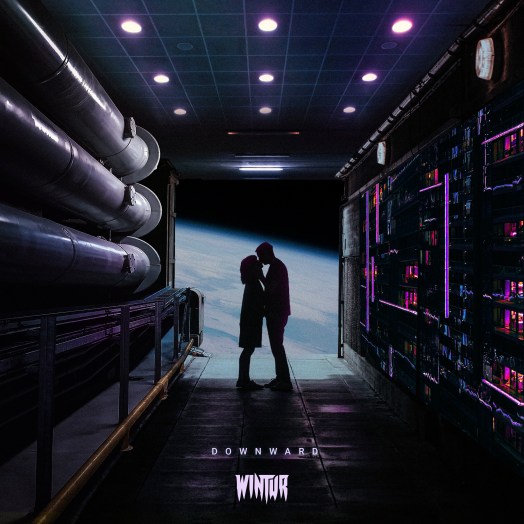